CU Boulder to revamp doctoral studies in the literatures

CU Boulder to revamp doctoral studies in the literatures

In an effort to recruit the most talented students, the University of Colorado Boulder will fundamentally restructure the support for doctoral studies in its six literature PhD programs with the new Consortium of Doctoral Studies in Literatures and Cultures. 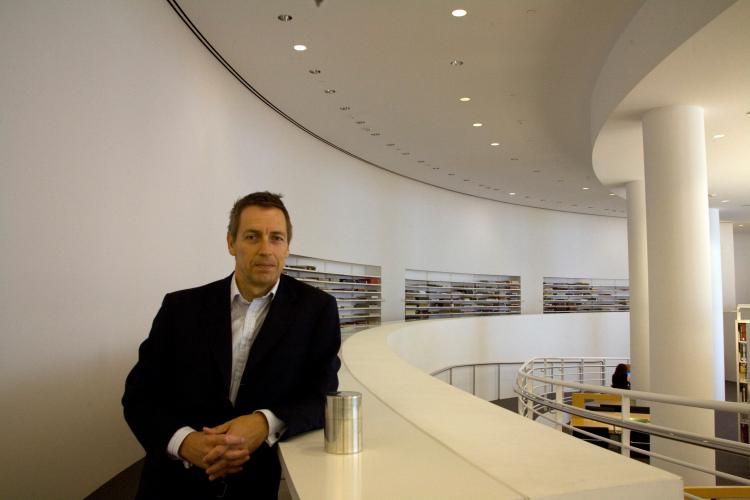 Students accepted into the consortium programs will be guaranteed five years of support, of which the first and fifth years offer cost-of-living stipends and are free of teaching obligations. In the intervening years they will teach a reduced load and receive a substantial stipend during their four summers on campus.

“With a fifth year dedicated to writing their dissertations, less teaching in the intervening years and support during the summers, students will be able to complete their degrees and enter the job market much earlier than they are able to do now,” said Helmut Muller-Sievers, director of CU Boulder’s Center for Humanities and the Arts (CHA).

Students also will be encouraged to choose mentors from outside their departments, emphasizing a more cross-disciplinary approach. In combination with advising in literature, they might seek advising in law, popular culture or media, for example.

“We have amazing strengths in a variety of related fields that might not come into view if there’s no collaboration between departments, said Muller-Sievers. “Often, colleagues who work in the same areas don’t know about each other’s work. Through workshops and presentations, we will create new communities of scholars that include both faculty and students.”

The new consortium structure was designed after extensive consultation with chairs, admissions officers and the deans of the College of Arts and Sciences and the Graduate School. CHA will administer and monitor the consortium in its first years.

An important feature of the new structure is the inclusion of English, classics and Asian literatures.

“Often, universities try to streamline their literature offerings into a generic program in modern European languages, or such,” said Mullers-Sievers. “Having Chinese and Japanese in the mix gives students an understanding of non-European traditions and cultures. Also, the inclusion of classics—of ancient Greek, Latin and classical archaeology—deepens our students’ understanding of our literary heritage, as well as of the materiality of texts and artifacts. The presence of English gives students access to faculty who are working on today’s most hotly debated topics.”

The consortium is also rethinking how the PhD in the humanities should be shaped in the coming decades. CHA received a coveted Next Generation PhD grant from the National Endowment for the Humanities, which brings 28 private and public universities together in an exchange of ideas and practices.

“The initiative affirms the innovative and forward-looking approaches that CU Boulder is taking to doctoral education and promises to foster intellectual community and academic excellence among students and faculty in the participating disciplines,” said Ann Schmiesing, interim dean of the Graduate School.

Original art work that is part of the MFA exhibition that is the result of... END_OF_DOCUMENT_TOKEN_TO_BE_REPLACED 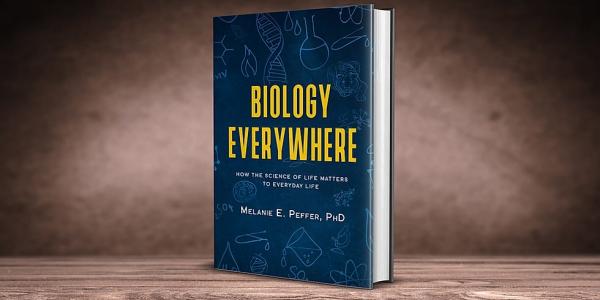 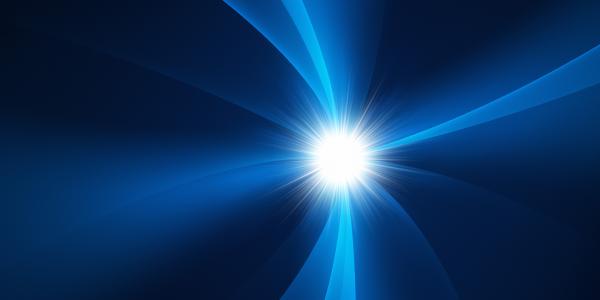 New physics research from CU Boulder keeps the theory of light and matter fractious END_OF_DOCUMENT_TOKEN_TO_BE_REPLACED
Issue: Winter 2016
Tags:
Return to the top of the page