The Democratic Party, which presents itself as a vanguard of working people, has become an elite meritocracy that has lost touch with its roots, argues Thomas Frank, a journalist and author of the bestselling book What’s the Matter with Kansas?

Frank will give a talk titled “What Ever Happened to the Party of the People?” on Monday, Oct. 3, at 7 p.m. in Math 100 on the University of Colorado Boulder campus.

His appearance is the first of two events hosted by CU this fall that aim to highlight diverse perspectives from media professionals and public intellectuals. The second is an appearance by author, columnist, talk-radio host and Fox News contributor Meghan McCain, who will speak at a town hall on Monday, Nov. 14 at 7:30 p.m. in Math 100.

In Frank’s view, well-educated Democratic leaders have lost touch with working-class people and tend to be unduly sympathetic to comparably learned elites.

“You talk to a certain kind of Democrat about economic problems that we’re having in the country, which are in high relief now, and the conversation automatically for them gravitates to education,” Frank said in a recent interview.

“Everything for them is an education problem.”

One thing we know about the meritocracy is that the people on top respect one another.”

The lives of such Democrats are “defined by education, so they naturally think that education will play a similar role for everybody,” Frank continued.

But that view tends to shift the topic’s focus back onto the individual. “People are falling behind because they didn’t study the right subject, or they didn’t go to college, or their field is obsolete,” Frank argued.

Such Democrats “have real trouble talking about grand, sweeping economic changes, and this makes it easy.”

To buttress his view that the Democratic party has become fixated on well-credentialed elites, Frank compares the Obama administration’s cabinet with that of Franklin Delano Roosevelt.

The Obama administration did not “get tough with Wall Street” after the 2008 crash and “dropped the ball” in several ways, Frank said. President Obama’s cabinet and inner circle of advisers has been packed with Ivy Leaguers and Rhodes Scholars and included “some of the best-credentialed people who’ve ever been in government, taken as a whole.”

“Yet they delivered these shabby results,” Frank said, noting a similar phenomenon in the LBJ administration, which was chronicled in the David Halberstam’s landmark book The Best and the Brightest.

Halberstam highlighted the fact that President’s Johnson’s defense advisers were “the most brilliant people around,” many from Harvard. “And they dreamed up the Vietnam War, this incredible catastrophe,” Frank said.

The Obama and Johnson administration examples might prompt one to wonder if “there’s something wrong with government by expert,” Frank said, before quickly adding, “But that can’t be right.”

The golden age of “government by expert,” by contrast, was FDR’s New Deal. But President Roosevelt’s advisers had broad expertise without the same “concentrated collection of credentials” seen today.

What constituted expertise “wasn’t always answered by the word ‘Harvard,’” Frank said. While Roosevelt himself was a Harvard man, he enlisted the help of people from a broad range of experience.

For instance, Roosevelt appointed Robert Jackson, former chief U.S. prosecutor at the Nuremberg Trials and associate justice of the U.S. Supreme Court, as solicitor general and attorney general. But Jackson did not have a degree in law.

The Roosevelt administration “got tough” with the bankers after the crash, Frank said, adding that the Obama administration declined to do so. “One thing we know about the meritocracy is that the people on top respect one another.”

So when the government’s top watchdogs view the titans of the financial sector “they see peers. They see people they are automatically sympathetic with, people whose concerns they understand. They are willing not just to forgive these people but to give them the benefit of the doubt in every imaginable way.”

That mindset makes it difficult for the government elite to grasp that fraud on a massive scale was perpetrated at the top of the financial sector, Frank said, suggesting that the government elite viewed the financial meltdown this way: “If there was an epidemic of fraud, it was committed by people at the bottom, people who are signing the loan documents, people who are borrowing money to buy houses.”

He is the author of eight books, including the aforementioned New York Times bestseller What’s the Matter with Kansas? His most recent book—Listen, Liberal: Or, What Ever Happened to the Party of the People?—was published in March.

Frank’s appearance is sponsored by the CU Boulder College of Media, Communication and Informatioon, the Center for Western Civilization, Thought and Policy and BoulderTalks. 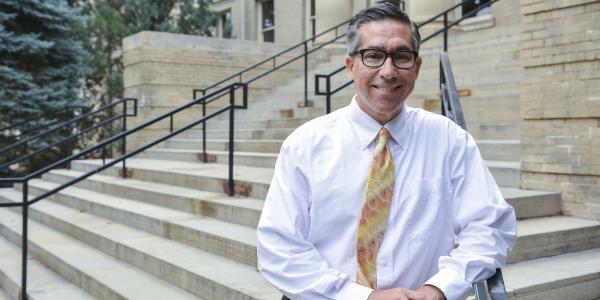 Francis Beckwith, the 2016-17 Visiting Scholar in Conservative Thought and Policy, is now on campus teaching courses, arranging the appearance of guest speakers on campus. Beckwith fielded five questions about his book, his appointment and the state of political discourse. END_OF_DOCUMENT_TOKEN_TO_BE_REPLACED 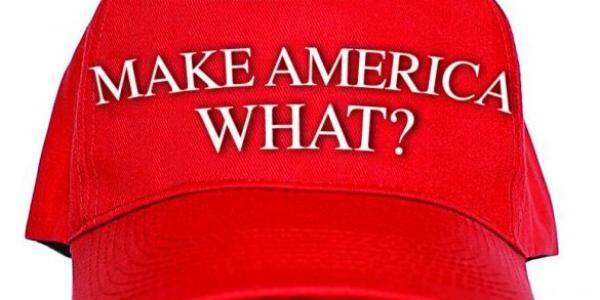 Make America WHAT? A panel discussion

Join a panel of politically engaged CU students and faculty from across the political spectrum to discuss the results of the election, the implications of a Trump presidency, and the future of American politics. END_OF_DOCUMENT_TOKEN_TO_BE_REPLACED 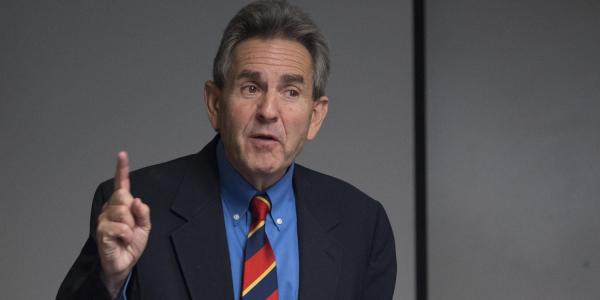 Robert Kaufman, a veteran of the Conference on World Affairs, says the Trump presidency has fostered robust debate on campus. END_OF_DOCUMENT_TOKEN_TO_BE_REPLACED
Tags:
Return to the top of the page