Just in time for the United States presidential election, CU Boulder’s Department of Theatre & Dance gears up for a production of “44 Plays for 44 Presidents,” a funny and poignant whirlwind trip through American history. The production, presented in collaboration with Boulder’s own square product theatre, runs Sept. 23 through Oct. 2 in the University Theatre.

"44 Plays for 44 Presidents," written by the Neo-Futurists, tells the story of the United States through a series of two-minute scenes dedicated to each American president. The actors on stage travel through our country’s dramatic ups and downs, from its idealistic beginnings under George Washington to the grim onset of the Civil War to the increasingly polarized politics of our time. Between scenes, short musical interludes set the historical tone.

“We Americans are really interesting in that we’re very future-oriented people,” says Emily K. Harrison, a CU Boulder lecturer and the founder of square product theatre. “A play like this affords you an opportunity to learn about how a government is shaped, and it also lets you see inside the presidents’ personal lives.”

Perhaps the most exciting element of the show is what comes last: an opportunity for audiences to vote for the presidential candidate they’d like to see portrayed as the 45th president in the final two-minute scene.

“The 18-to-24-year-old demographic is one that historically doesn’t turn out for the vote,” Harrison says. “This will be a fun practice round for young students who have never been able to vote before.”

Harrison, who mounted “44 Plays” at square product ahead of the last presidential election, says she learned so much more about history from this play than she’d ever learned in childhood classrooms.

“I had no idea Theodore Roosevelt accomplished so much—it’s pretty remarkable,” she says. “And I never knew much about William Henry Harrison, but in his play we see the roots of racism and genocide, which a lot of people in this country don’t like to think about. History is not always pretty.”

The play may be packed with historical facts, Harrison says, but it’s far from preachy.

“You’re learning in a way that doesn’t feel like you’re in a classroom,” she says. “This play is for anyone who wants to look more deeply at history; it’s for anyone who just wants a mental break for a couple of hours; and it’s for everyone else looking for a little bit of both.”

Tickets for “44 Plays for 44 Presidents” start at $20 with student, senior and youth discounts available. To purchase tickets, visit the CU Presents box office in person (972 Broadway) between 10 a.m. and 5 p.m. weekdays, call 303-492-8008 during box office hours, or visit us online. Note: All online and phone orders are subject to a service fee. For press tickets, interviews or more information, contact Jill Kimball at jill.kimball@colorado.edu.

Coming up later in CU-Boulder’s 2016-17 Theatre & Dance season is the classic commedia dell’arte tale “The Servant of Two Masters,” an all-female production of “Twelfth Night” directed by Lisa Wolpe, the world premiere of “Unspoken” by Kevin Crowe, and two popular musicals, “The Rocky Horror Show” and “Peter and the Starcatcher.” Find information about all of our performances here. 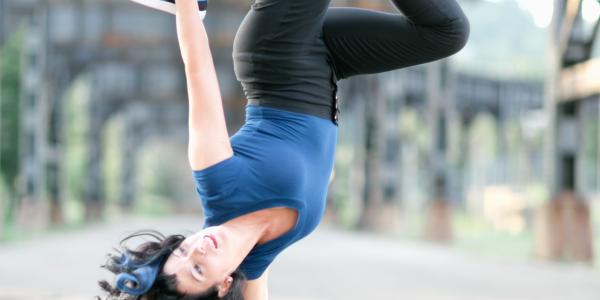 This fall, CU Boulder brings street culture to the stage with [UN] W.R.A.P.: Women of the Cypher, a weekend-long performance event bringing together renowned female Hip-Hop scholars, artists and enthusiasts for a critical and creative exchange. END_OF_DOCUMENT_TOKEN_TO_BE_REPLACED 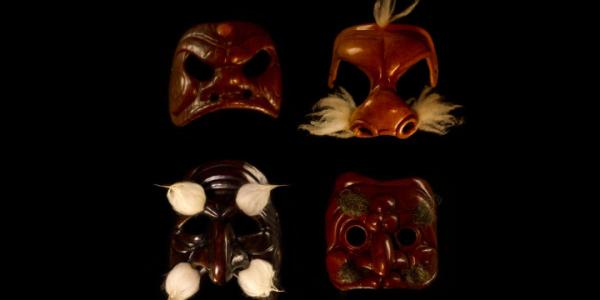 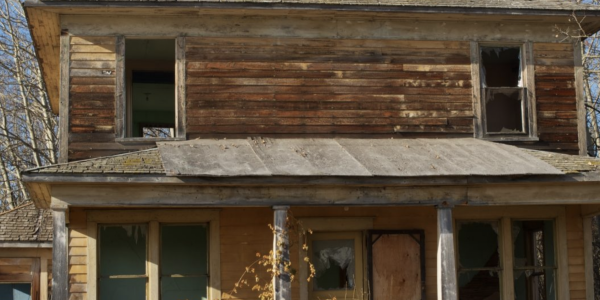 In “Appropriate,” America grapples with its ghosts

How is the American experience defined? Who defines it and what are its histories? These are questions playwright Branden Jacobs-Jenkins found himself digging into when he noticed how stories about White families and Black families are critically received differently. END_OF_DOCUMENT_TOKEN_TO_BE_REPLACED
Categories:
Tags:
Return to the top of the page