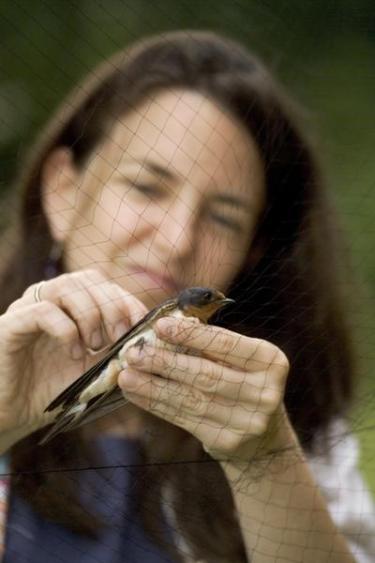 A new study led by the University of Colorado Boulder shows for the first time that differences in mate-choice decisions by female bird species among closely related populations can lead to the evolution of different physical traits. Such changes, the linchpin of evolution, often lead to speciation, or the formation of two or more different species from one, said Associate Professor Rebecca Safran, lead study author.

“The new twist here is we now have experimental evidence that the evolution of trait differences in closely related populations is being driven by female choice,” said Safran of CU Boulder’s Department of Ecology and Evolutionary Biology.

The study involved capturing barn swallows in Colorado and Israel with large nets and using non-toxic markers, clippers and feathers to alter the color of the breast feathers and either lengthen or shorten the outer tail feathers, called streamers. Individual males were each treated with one of five different combinations of breast color and/or streamer length. A control group of males were left unaltered in appearance.Colorado barn swallows and those across America are characterized by darker breast plumage and shorter streamers, while the Israel swallows have lighter breast feathers and longer streamers. “We essentially gave the male barn swallows new outfits that mimicked the natural variation in color and streamer length in each population and asked how females responded,” she said.

For the North American experiments, the researchers captured about 60 nesting pairs of barn swallows in and around Boulder County that had already produced eggs. Prior to altering the physical appearance of the males, the CU Boulder team removed the eggs from each nest to simulate a predation event. The same experiment was conducted thousands of miles away in Israel.

The birds were then released back into the wild. As expected, nearly all of the swallow pairs produced a second clutch of eggs the same size of the first – about five eggs each. The team compared DNA from the eggs removed during the experiment to DNA of the marked males as well as fledglings that hatched after the second round of nesting. 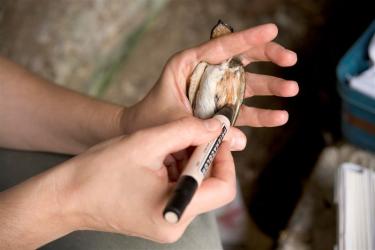 Researchers use non-toxic markers to alter the color of feathers.

The results? Colorado barn swallow males with artificially darkened ventral plumage and shorter streamers were most successful in reproduction, as were the barn swallows in Israel sporting darker breast feathers and longer streamer length.  Reproductive success for males included measurements of the changes in a male’s paternity between the first nest and replacement nest – essentially an assessment of whether the “new outfits” influenced the reproductive performance of males, said Safran.

“This new study fills a huge gap in our understanding for how mate choice can influence the process of speciation,” said Safran. “We’ve long known that ecological differences play a role in speciation, but this is the first experimental evidence to demonstrate the important role of mate selection.”

A paper on the subject was published in the journal Evolution. 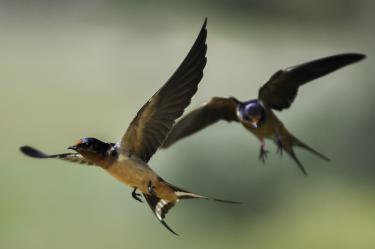 There are six barn swallow subspecies in North America, Europe, Asia and the Middle East – four of which share borders – making them ideal for studying speciation, she said.

Previous work by Safran and her team, which has included scores of CU Boulder undergraduates in recent years, has shown that darker plumage on barn swallows in the United States are associated with increases in testosterone. The darker plumage color may be a signal to females that the males are competent and reliable partners in mating, nesting and successfully rearing young, she said.

While speciation is often a long and drawn out process that can take place over millions of years, Safran said one or more of the subspecies of barn swallows in the Northern Hemisphere may have evolved very recently, perhaps 10,000 years ago. While it is conceivable that a new barn swallow species could evolve in just a thousand years or so, the process of evolution is invariably complicated and unpredictable, she said.

Speciation is often tied to genetic isolation, when groups of the same species are physically separated, preventing the exchange of genetic material, or if there is a reduction of gene flow due to geography.  Safran said a classic example of speciation is 14 species of birds in the Galapagos Islands known as Darwin’s finches which evolved from a single species, apparently a result of finding unique and successful ecological niches on different islands.

Another reason barn swallows are interesting to researchers is that they now almost exclusively nest on man-made structures like barns, bridges and buildings. “Their presence is very much tied to the movements and activities of humans,” Safran said.

Co-authors on the new study include former CU-Boulder doctoral students Joanna Hubbard and Matthew Wilkins, now at the University of Nebraska-Lincoln; former CU-Boulder graduate students Rachel Bradley and Brittany Jenkins; and collaborators Yoni Vortman and Arnon Lotem of Tel-Aviv University in Israel. The study was funded in part by the National Science Foundation and the Israel Science Foundation. 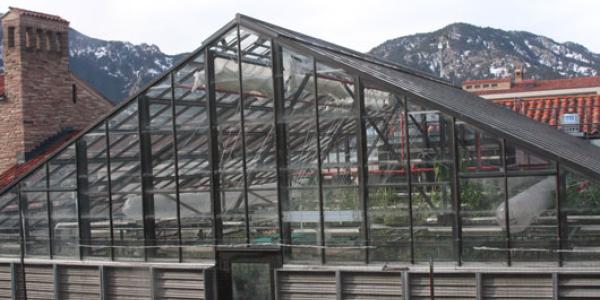 In the oasis of greenhouses on campus, biology students can make cutting-edge scientific advances, while surrounded by tropical plants in a tranquil setting. END_OF_DOCUMENT_TOKEN_TO_BE_REPLACED 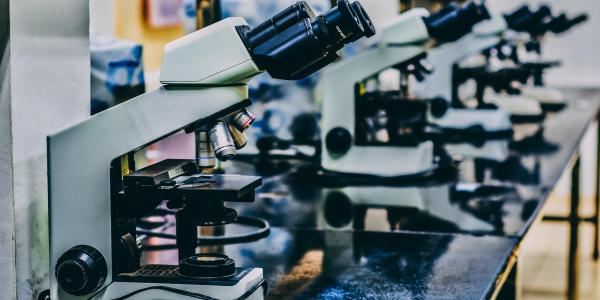 Through a survey and ‘living document,’ a trailblazing STEM lab group hopes to make all members feel that they belong and are valued. END_OF_DOCUMENT_TOKEN_TO_BE_REPLACED 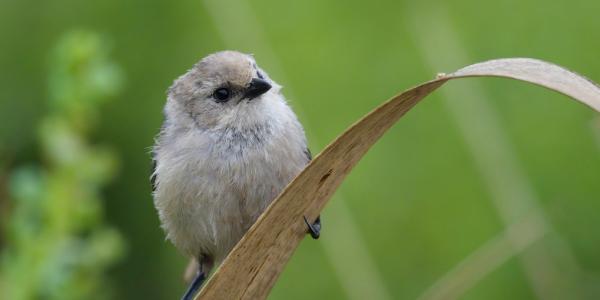 Ecosystem services might be more vulnerable to extinction than previously thought, new study finds. END_OF_DOCUMENT_TOKEN_TO_BE_REPLACED
Tags:
Return to the top of the page