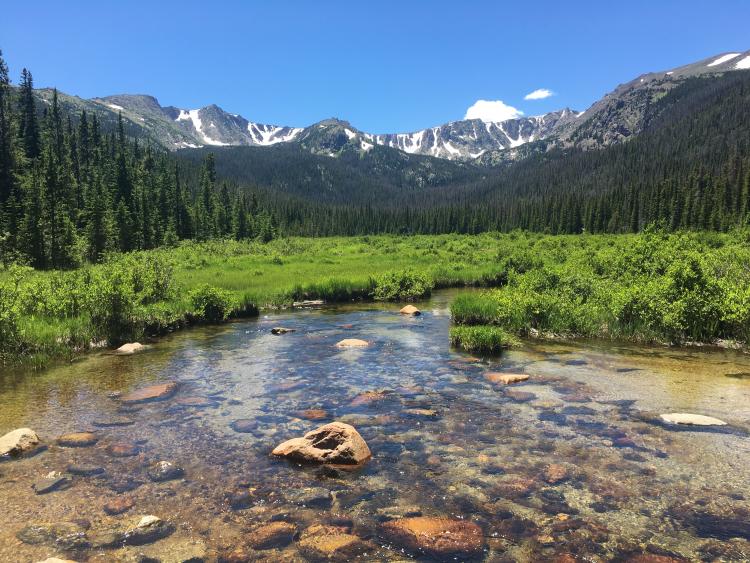 Earlier snowmelt periods associated with a warming climate may hinder subalpine forest regulation of atmospheric carbon dioxide (CO2), according to the results of a new University of Colorado Boulder study.

The findings, which were recently published in the journal Geophysical Research Letters, predict that this shift in the timing of the snowmelt could result in a 45 percent reduction of snowmelt period forest carbon uptake by mid-century.

A separate study, also published in Geophysical Research Letters, found that earlier, slower snowmelt reduces the amount of streamflow, a phenomenon which could have potentially drastic consequences for agriculture, municipal water supplies and recreational opportunities in Colorado and other areas of the western U.S.

Forests located in seasonally snow-covered areas represent a key terrestrial CO2 sink thanks to the natural photosynthetic processes by which trees absorb carbon. The trees’ carbon uptake is restrained during winter, but increases to peak capacity in spring when snowmelt provides sustained water input.

Working at the Niwot Ridge site in Colorado’s Rocky Mountains, CU Boulder researchers studied 15 years’ worth of snowmelt and atmospheric CO2 data to study the effects of snowmelt periods. The research found that earlier snowmelt periods triggered by climate change align with colder air temperatures, reducing the forests’ ability to take CO2 out of the atmosphere.

“This study shows us that, counterintuitively, warming generally causes snow to melt during colder periods of the seasonal temperature cycle earlier in the year,” said Taylor Winchell, a graduate researcher in the Institute for Arctic and Alpine Research (INSTAAR) and lead author of the study. “The colder temperatures associated with early melt reduce the trees’ ability to uptake carbon during the snowmelt period.”

“The implications of this research are quite profound as mountains in the western U.S. are an important part of the regional cycling of carbon and water,” said Noah Molotch, the director of INSTAAR’s Center for Water Earth Science & Technology (CWEST) and a co-author of both new studies. “In this regard, earlier snowmelt will reduce carbon uptake in mountain forests, weakening the ability of forests to offset increases in CO2 associated with human burning of fossil fuels.”

Snowmelt also acts as a key hydrological driver for rivers and streams across the state, providing water resources to downstream communities. Previous research has suggested that the timing and rate at which snow melts can impact the amount and quality of water available for vegetation, farming and fishing.

The researchers used a unique modeling system to study the effects of earlier snowmelt across various regions of western United States including the Cascade range, the Sierra Nevada range, the Wasatch range and the Rocky Mountains. All of these areas see significant seasonal snow accumulation and generate water resources for downstream communities.

“Given that 60 million people in the western U.S. depend on snowmelt for their water supply, the future decline in snowmelt-derived streamflow may place additional stress on over-allocated water supplies,” said Molotch.

Additional co-authors of the study “Earlier snowmelt reduces atmospheric carbon uptake in midlatitude subalpine forests” include David Barnard and Sean Burns of CU Boulder and Russell Monson of the University of Arizona. The work was funded by NSF, the U.S. Department of Energy, the U.S. Department of Agriculture and the Niwot Ridge Long-Term Ecological Research Program.

Additional co-authors of the study “Snowmelt rate dictates streamflow” include Ben Livneh of the Cooperative Institute for Research in Environmental Sciences (CIRES) at CU Boulder; John Knowles and Dominik Schneider of CU Boulder; and Adrian Harpold of the University of Nevada. The work was funded by NSF with additional assistance from the U.S. Department of Agriculture and a NASA Earth and Space Science Fellowship. 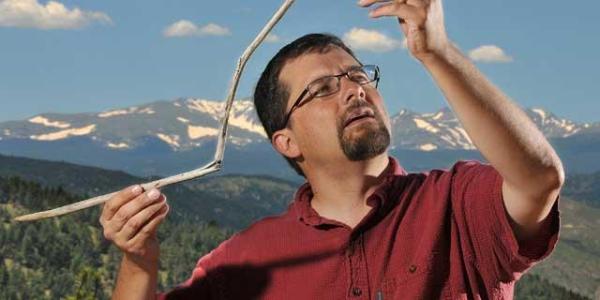 To the untrained eye, University of Colorado at Boulder Research Associate Craig Lee’s recent discovery of a 10,000-year-old wooden hunting weapon might look like a small branch that blew off a tree in a windstorm. END_OF_DOCUMENT_TOKEN_TO_BE_REPLACED 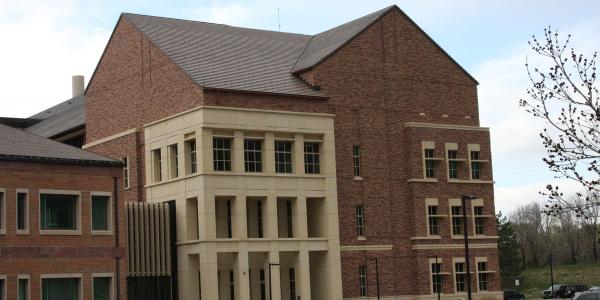 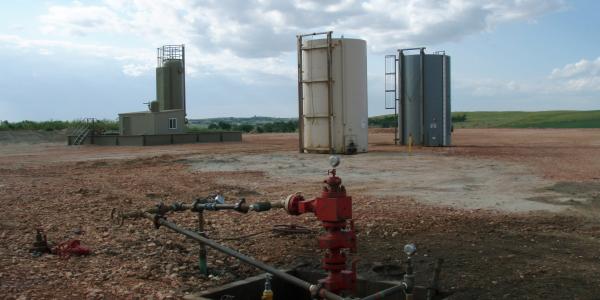 The rate of groundwater contamination due to natural gas leakage from oil and gas wells has remained largely unchanged in northeastern Colorado’s Denver-Julesburg Basin since 2001, according to a new University of Colorado Boulder study based on public records and historical data. END_OF_DOCUMENT_TOKEN_TO_BE_REPLACED
Tags:
Return to the top of the page