When Ben Bobowski, chief of resource stewardship at Rocky Mountain National Park, went looking for someone to write a detailed report of the Kawuneeche, or Coyote, Valley, in the less-visited western reaches of the park, Thomas G. Andrews, associate professor of history at the University of Colorado Boulder, proved a good match

Because of his cross-disciplinary approach to environmental issues, Andrews was able to bring a fresh perspective to study of the region. 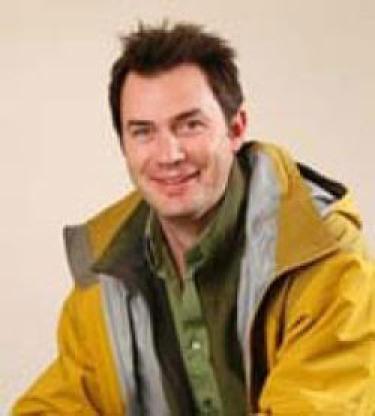 “I got involved when a friend and colleague, Mark Fiege at the Public Lands History Center at Colorado State University told me Bobowski was looking for someone to do an environmental history of the valley,” says Andrews, whose father is a professor emeritus of geology at CU-Boulder.

That was 2009, and over the next three years he worked on contract to produce Coyote Valley: Deep History in the High Rockies, a “big, chunky” exploration of subjects laid out by the Park Service

“This was a document that would give the resource-management folks up at RMNP context for understanding how the Colorado headwaters’ portion of the park got to be how it is,” Andrews says.

“The west side of the park has always been Rocky Mountain’s red-headed stepchild. Ben recognized that the Park Service needed to know more about the historical roots of contemporary ecological and environmental issues.”

But after finishing the report, Andrews realized that his research offered a unique opportunity to write a book about a geographically discrete, historically insignificant and little-documented landscape, a reversal of the “grand sweep” approach of much contemporary environmental history.

“In the early days of my field, scholars were more focused on place. As environmental history’s grown more global and transnational, it’s gotten large-scale and increasingly self-referential, focused on broad brushstrokes and the ‘grand narrative,’” he says.

“But so often, those big-picture understandings turn out to be wrong or incomplete. So I took the opportunity to really go deeply into this place that is insignificant by most traditional definitions and doesn’t have an archive or what we typically think of as watershed moments. When you don’t have all that, as an environmental historian, what you are left with is the place itself.”

The result is a book that “goes small, geographically, but long temporally” to examine human interactions with the Kawuneeche Valley environment, from Paleoindians to Ute peoples, and from American settlers to federal land managers.

Written for a mass audience, the book calls to mind such classics as PrairyErth, William Least Heat Moon’s massive tome about the long-grass prairie country of Chase County, Kansas; James Galvin’s The Meadow, a century-long history of a tiny patch of land on the Colorado-Wyoming border; and even Terry Tempest Williams’ exploration of Utah, Refuge: An Unnatural History of Family and Place.

The greatest political challenge facing the park service is how to convince lawmakers and the American people that a park system that is cheap will be cheap.”

Drawing from geology, archaeology, ecology, climate science and other disciplines, Andrews paints a portrait that in some ways defies conventional narratives about human interaction with Colorado’s high country.

It’s common, for example, to assume that recent wildfire problems are intimately connected to human activities, such as a century of fire suppression or the thriving of timber-destroying insect species in an era of anthropogenic climate change. And many Americans believe that native people had little, or mostly benign, impacts on ecosystems.

But, as Andrews writes, igniting a wildfire in the high subalpine lodgepole pine forests of the Kawuneeche Valley is extremely difficult, and more a matter of natural forces such as drought and other climatic variations. 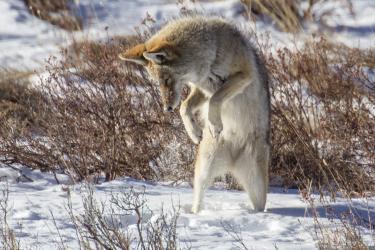 Andrews also dispels the notion that fencing off national parks—famously proclaimed “America’s best idea” by Wallace Stegner—somehow stopped the clock and preserved what he calls, “supposedly pure and primeval nature.”

The Park Service, he notes, has engaged or promoted resource extraction, “engulfed private land, obliterating human history” and made critical mistakes in wildlife management that resulted in what he calls, “the tragedy of the willows.”

“It tried to create wilderness that never really occupied that ground,” he says. “Now, beavers and willows, two species that have undergirded the entire ecology of the valley since the end of the last ice age, are in a lot of trouble. There is something deeply not right about that outcome within a national park.”

As the park service approaches its centennial in August, Andrews calls for a “second century in which the service, the American government and the American people place greater stock in actually protecting nature and doing all we can to ensure the ecological health of these places.”

But he admits he’s concerned about the current political environment, in which Congress routinely hoists legislation to privatize public lands and Americans have become increasingly tax-phobic.

“The greatest political challenge facing the park service is how to convince lawmakers and the American people that a park system that is cheap will be cheap,” he says.

“We are getting what we’re paying for, in other words. There is a huge gulf between the cultural and symbolic significance, even affection, Americans devote to national parks on the one hand, and what people seem willing to invest in these vitally important places, on the other.” 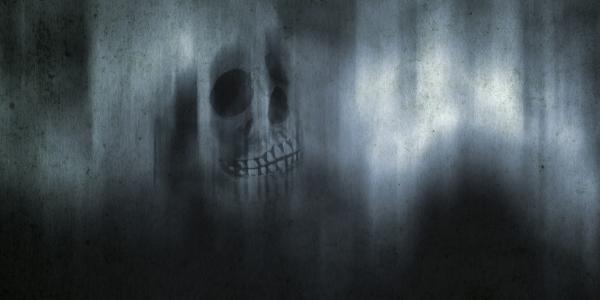 Scott G. Bruce has been hanging around ghouls and the graveyard, literally and figuratively, for a long, long time. The CU Boulder historian is indulging his fascination for restless spirits with a collection of translated ghost and zombie stories written between the time of the Roman Empire and the Renaissance, and teaching History 4803, “Ghost Stories in the Western Tradition from the Romans to the Renaissance” this semester. END_OF_DOCUMENT_TOKEN_TO_BE_REPLACED 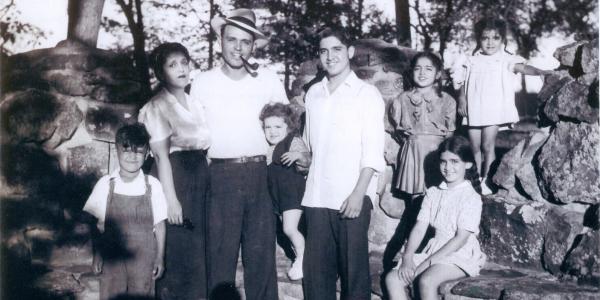 The history of Latinos in Boulder County, described as a largely invisible chronology, will be discussed by a University of Colorado Boulder distringuished professor and a retired Boulder Valley teacher in conjunction with the Conference on World Affairs. END_OF_DOCUMENT_TOKEN_TO_BE_REPLACED 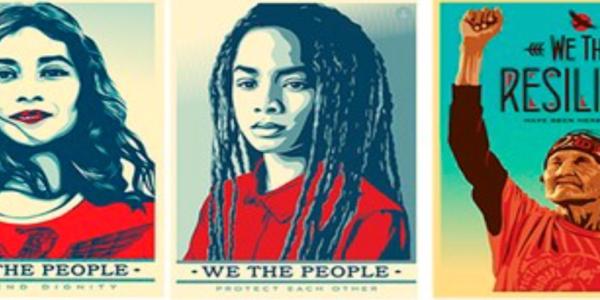 The University of Colorado Boulder Department of History will host a forum on the first 100 days of the Trump administration on April 27 from 5 p.m. to 7 p.m. in Hale Sciences Room 270. END_OF_DOCUMENT_TOKEN_TO_BE_REPLACED
Issue: Summer 2016
Tags:
Return to the top of the page