Listen to some of ancient Athens’ greatest writers and philosophers, from Plato to Aristophanes, and you’ll come away thinking that the annual festival of Adonis was an absurd, over-the-top, insignificant — yet potentially dangerous — cult ritual observed by hysterical, wailing women.

But what if the women were engaged in a clever, subversive critique of their lot in male-dominated Athenian society, funeral practices and knuckle-dragging marriage traditions, and the men were simply too clueless to recognize it? 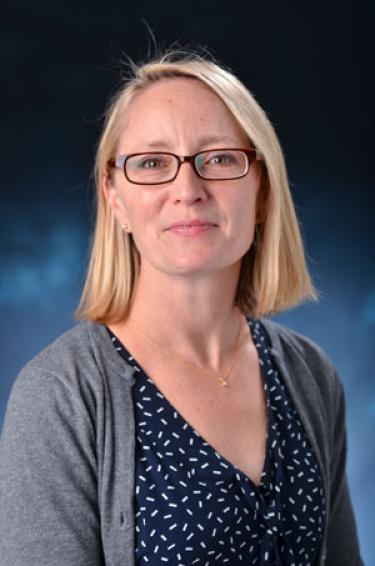 “Women were barred from the assembly and council and were not participants in the traditional mechanics” of Athenian citizenship, says Laurialan Reitzammer, assistant professor of classics at the University of Colorado Boulder and author of the new book The Adonis Festival in Context.

“This particular festival showcases lamentation. … I argue that it’s being used as a means of dissent and a critique of important cultural practices.”

If you haven’t heard of the festival, here’s the rundown:

Women of Athens, from the wives of senators to prostitutes, commemorated the death of Aphrodite’s legendarily beautiful lover Adonis with a multi-day festival in the streets. According to various myths, the baby Adonis was so gorgeous that when Aphrodite entrusted him to Persephone, goddess of the underworld, she wouldn’t give him back. Zeus mandated he spend a third of the year with each goddess, with a third of the year to himself (which he chose to spend with Aphrodite).

During the festival, Athenian women across the social spectrum laid effigies of the dead lover in the streets, wailed over his death and carried newly sprouted pots to the rooftops as part of their lamentations.

The mystery of the Adonia has puzzled classicists and Greek scholars for centuries. Plato found it not just irritating, but fraught with potential for dissent, and in his famous “Lysistrata,” one of Aristophanes’ characters describes it as depraved.

One recent scholar, Anne Burnett, has argued that society women cavorted and wailed with prostitutes as a ritualized expression of grief for the loss of their own sons, snatched into the world of manhood.

This particular festival showcases lamentation. … I argue that it’s being used as a means of dissent and a critique of important cultural practices.”

But based on a wide range of clues, from vase paintings, inscriptions and a few lines of ancient Greek, Reitzammer argues that the festival was a subversive poke at the men who found it so, well, lamentable.

She argues, for example, that the festival critiqued brutal marriage practices endured by Athenian girls.

“Greek marriage was essentially ritualized abduction, in which a young woman of 13 was taken from her home and often moved far away,” she says.

The story of Adonis is the same, with the gender roles reversed, she says. And where Athenian weddings featured songs of lamentation for the lost virginity of the bride, a kind of death, Adonis is the one who dies in the myth.

“(Reitzammer) persuasively reinterprets the Adonia as a ritual that brought Athenian women’s dissenting voices into the public arena to critique male social institutions and values,” writes Laura McClure, editor for the University of Wisconsin Press’s Studies in Classicsseries. 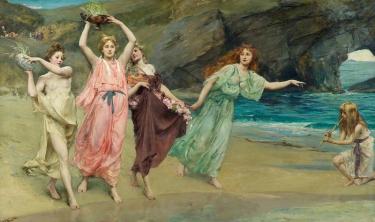 The Gardens of Adonis, an 1888 painting by John Reinhard Wkeguelin depicts women bearing the container-grown plants and festal rose garlands to dispose of in the sea, as part of the festival of Adonis.

Reitzammer undertook the extremely difficult challenge of teaching herself ancient Greek after reading Don DeLillo’s novel “The Names,” which takes place in Greece and features a female archaeologist and linguist. She went on to do two years at UCLA’s post-baccalaureate program and earn a PhD at the University of California, Berkeley.

“The Greeks are still just so with us. We keep raising them from the dead in our culture. But ancient Rome and Greece are commonly invoked by people in ways that aren’t terribly accurate,” she says.

She points out that the online music service, Pandora, suggests that the Pandora myth is mostly about fostering curiosity, when in fact, she was a “beautiful evil” inflicted as punishment on mortals by fickle gods.

While she expects a mostly scholarly audience for the new book, she believes that teaching classics can provide students with invaluable critical-thinking skills.

“Classics teaches students how to deal with complex ideas, deal with evidence and ask, ‘What is this text telling me? What assumptions am I bringing to it?’ … If we can make students good readers and good critical thinkers, we may have some hope, and that’s what classics does,” she says. 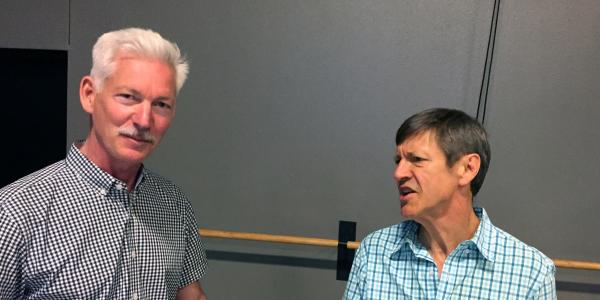 Tyler Lansford is transforming the death of Julius Caesar into new life for Roman rhetoric. Audiences attending this summer’s Colorado Shakespeare Festival will see, hear and feel the resurrection. END_OF_DOCUMENT_TOKEN_TO_BE_REPLACED 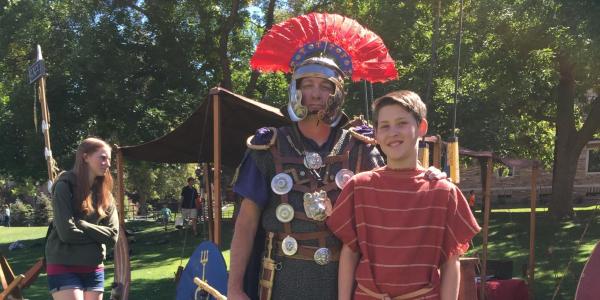 Want to write like Achilles? CU has you covered

The Classics Department at the University of Colorado Boulder will host students from across the state for Colorado Classics Day from 10 a.m. to 3 p.m. Saturday, Sept. 30, on the Norlin Library quadrangle. END_OF_DOCUMENT_TOKEN_TO_BE_REPLACED 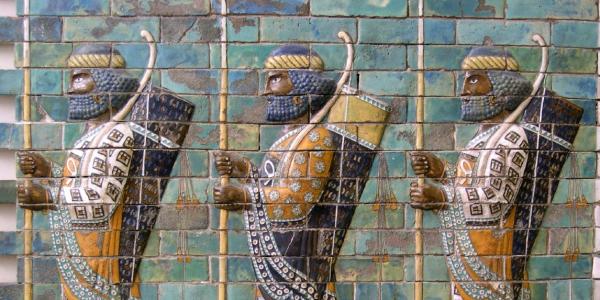 Elspeth Dusinberre will deliver the 112th Distinguished Research Lecture at CU Boulder on Tuesday, May 1, at 4 p.m. in the UMC’s Glenn Miller Ballroom. Her talk is titled “Archaeology, Imperialism and What it Means to Be Human.” END_OF_DOCUMENT_TOKEN_TO_BE_REPLACED
Issue: Spring 2016
Tags:
Return to the top of the page