Having captured the summer solstice and a week’s worth of sunsets, sunrises and their lunar equivalents from the vantage point of ancient Chacoan people in southwestern Colorado, using parabolic video technology, a multi-disciplinary team from the University of Colorado Boulder counted its June 2015 trip a success.

But it wasn’t until they got back to Boulder that the team discovered a truly unexpected gem: A mesmerizing show by the Aurora Borealis, which rarely dips so far south. 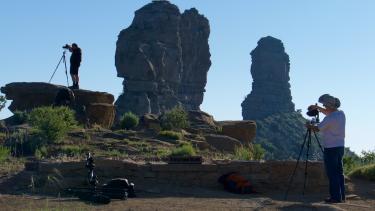 “We were photographing kivas” — Chacoan religious structures — “that are oriented with the axis pointed to the north,” says J. McKim Malville, professor emeritus of astrophysical and planetary sciences. “The cameras were set up automatically to run all night.”

Back at CU, one of the crew going over the time-lapse footage at a major kiva noticed that something was flickering in the sky. A check of records from solar monitors confirmed that a blast of activity, a coronal mass ejection, had created spectacular auroral displays across North America that night.

“It’s extraordinary; we have time-lapse photography at the Great Kiva in Pueblo Bonito with the aurora lighting the sky behind it,” says Erica Ellingson, associate professor of astrophysical and planetary sciences.

The unexpected aurora created a connection across hundreds of years to the Chacoans, who left behind a petroglyph of an explosion blowing off part of the solar corona during a total solar eclipse of July 11, 1097. Some of these so-called coronal mass ejections cause aurora on the Earth.

And here’s good news for anyone who loves deserts, stars and ancient peoples: The aurora footage will be part of an upcoming program at newly renovated Fiske Planetarium on the archaeological astronomy of the ancient Chacoan people. Between the full-dome photography and the planetarium’s high-res, 8,000-pixel dome, audience members will be stunned by the realism of the space.

“We can show fully spherical movies on the dome. The feeling is going to be pretty similar to standing there at the site,” says Ellingson, who is writing and producing the show, along with Fiske creative director Thor Metzinger.

It’s fascinating that ancient people, a thousand years ago, were watching the same skies with great detail and attention, right in our back yard. We’re really excited to bring those stories to light at Fiske.”

The program, supported by a technology grant from CU’s ASSETT teaching with technology program and IMPART program for multi-cultural programming, can trace its roots to a struggling student 30 years ago in Malville’s introductory astronomy course.

To improve his grade, Mark Nuepert asked if he could write a paper about a stone that was oriented to the sun at the Yellow Jacket Ruin in southwest Colorado. Neupert had attended an archaeology field school at Yellow Jacket let by the legendary CU archaeologist Joe Ben Wheat.

Not only did he write the paper, but he took his professor out there, studied the ruin more thoroughly with him, and jointly presented a paper at a meeting of the American Astronomical Society. 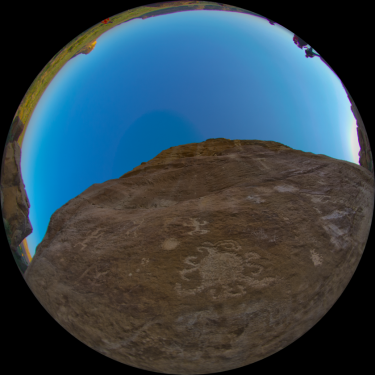 A petroglyph of an eclipse is seen with a wide-angle lens in a photograph at Chaco Canyon, where CU-Boulder researchers captured a rare Aurora Borealis in the southern night sky. Photo courtesy of Fiske Planetarium.

The Chacoan, or Ancestral Puebloan, people lived in the in southwestern Colorado and northern New Mexico as early as 600 A.D. In the 11th century, they began building structures, known as Great Houses and Great Kivas, some of which were based on the movements on the sun, moon and stars. The Great House and kiva built on the high mesa at Chimney Rock Pueblo, for example, were at a place where the moon could be observed appearing between its two natural spires on an 18-year cycle, a fact discovered by Malville in 1988, and observed by him and his students, probably for the first time since the site had been abandoned some 900 years earlier.

“I had calculated that the moon would come up through the chimneys sometime on the night of Aug. 8,” he says. Sure enough, it did, and he correctly predicted that the conjunction would not occur again until 2004.

Later he discovered that tree dates confirmed that the buildings had been constructed in the 11thcentury at the times when the moon made its appearance between the chimneys. “Many important discoveries made in Chaco, Mesa Verde and Chimney Rock have been by my team of CU students, mostly undergraduates.”

When the U.S. secretaries of the interior and agriculture came to designate Chimney Rock a national monument in 2012 — partly in recognition of discoveries by Malville, Lekson and CU students — a local brewery created a special brew, Ancestor Ale, with a label that featured the moonrise between the spires.

The moon will not rise between the chimneys for another seven years, but the Fiske team filmed multiple alignments between the sun and stars and archaeological ruins at Chimney Rock, Aztec National Monument, Salmon Ruins and Chaco Culture National Historical Park. These alignments, visible only at the summer solstice, show how the Chacoans created intimate connections between their world and the sky.

The week-long shoot was grueling, as the team battled blazing summer temperatures, torrential rainstorms and long hikes into the desert laden with heavy gear. They rose each day at 3:45 a.m. to load up and drive to make that day’s sunrise shoot. They often worked until close to midnight, after filming sunset and setting up the cameras for all-night filming.

Ellingson was enthralled by the experience: “It was exhausting, but being in these places, watching the sun rise, was one of the most extraordinary experiences I’ve ever had.”

Ellingson, who is now teaching Ancient Astronomies of the World, will present the premier program on March 11. She is now working with CU-Boulder crowd-funding staff to raise funds to create a version of a show that will be shared with other planetariums worldwide.

“It’s fascinating that ancient people, a thousand years ago, were watching the same skies with great detail and attention, right in our back yard,” Ellingson says. “We’re really excited to bring those stories to light at Fiske.”

The Fiske production is scheduled to be the subject of a crowdfunding campaign later this spring. For more information on Fiske Planetarium, click here. 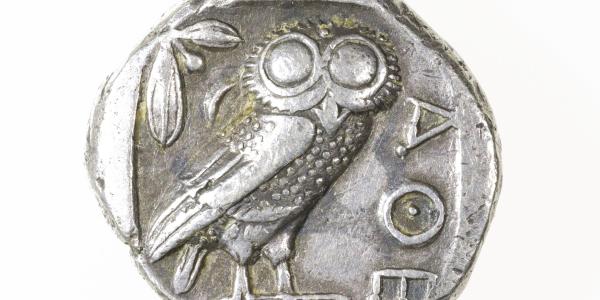 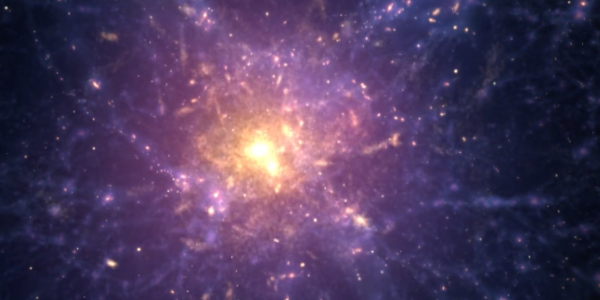 A team of astronomers, including one from CU Boulder, used the super-sharp radio vision of the National Science Foundation's Very Long Baseline Array (VLBA) to find the shredded remains of a galaxy that passed through a larger galaxy, leaving only the smaller galaxy's nearly-naked supermassive black hole to emerge and speed away at more than 2,000 miles per second. END_OF_DOCUMENT_TOKEN_TO_BE_REPLACED 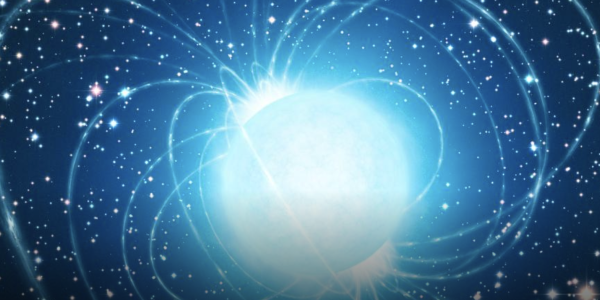 A CU Boulder astrophysicist is searching the light coming from a distant, and extremely powerful celestial object, for what may be the most elusive substance in the universe: dark matter. END_OF_DOCUMENT_TOKEN_TO_BE_REPLACED
Issue: Spring 2016
Tags:
Return to the top of the page