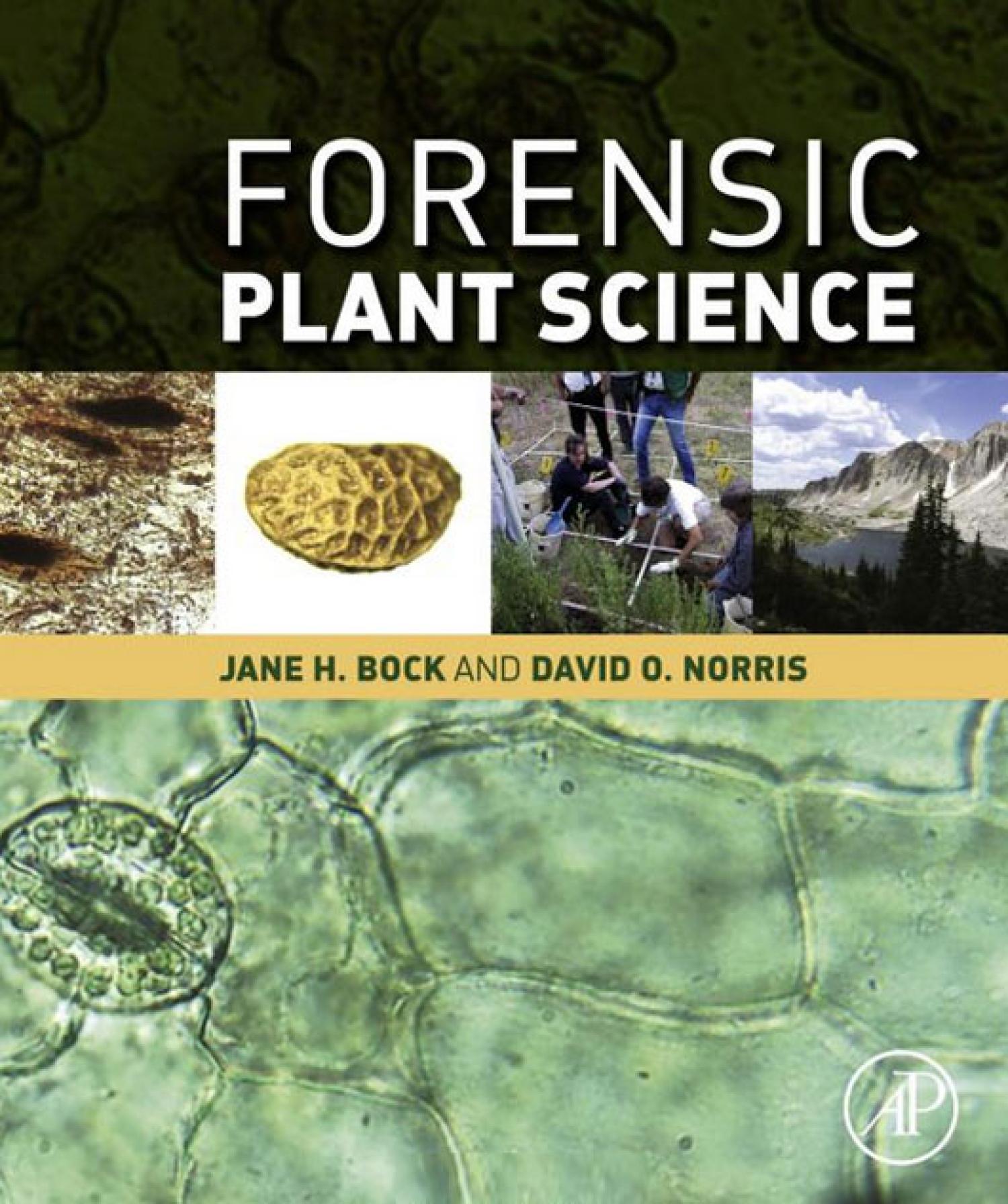 Two longtime University of Colorado Boulder professors who have been using their expertise for decades to help solve crimes, often murder, have teamed up on a new forensic plant science book expected to aid investigators around the world. 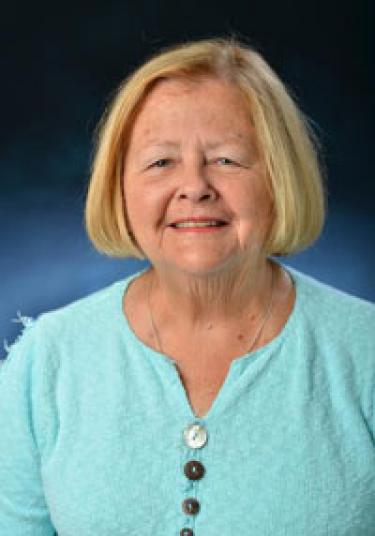 Jane Bock and David Norris, both CU-Boulder professors emeriti, have nearly 50 years of experience between them in plant forensics. While much of their investigative work has been in Colorado, they have given court depositions in other states and even other countries.

The two have been involved in about 50 cases, primarily criminal, and each has served as expert witnesses in homicide cases for both the prosecution and defense.

Their careers in forensic botany began in 1982 when they were approached by a Denver-area coroner wondering if they could identify the stomach contents of a young female murder victim.

Their success in helping to solve that murder and others got the attention of law enforcement officials both nationally and internationally. 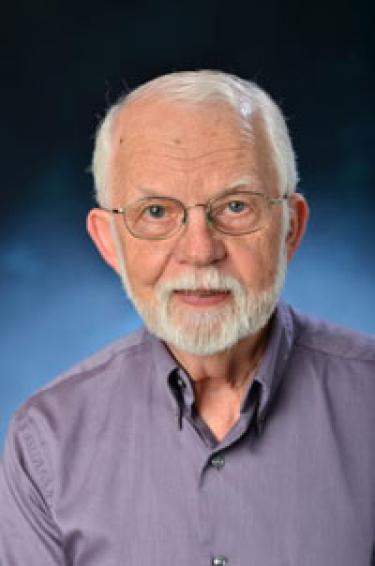 One high-profile case involved a woman named Jill Coit, nicknamed “The Black Widow,” who was married 11 times to nine different husbands and was suspected of murdering her ninth husband in Steamboat Springs, Colorado in 1993.

Evidence gathered by Bock and Norris from the victim’s stomach helped lead to the conviction of Coit and her boyfriend Michael Backus of first-degree murder in 1995.

In another case, two bunches of sunflowers – one found atop a murder victim in an eastern Colorado ditch, a second pulled from the ground next to the body by an investigator – were delivered to CU-Boulder.

Bock placed the fresh flowers in a greenhouse on the roof of her building and the flowers from atop the victim in a freezer. She checked both every day until the degrees of wilting matched, concluding the crime had been committed roughly a week before the body’s discovery.

Bock’s specialty is plant anatomy, ecology and evolution, while Norris is an expert in endocrinology – the study of hormones – which are chemical messengers that help cells communicate.

As members of the American Academy of Forensic Sciences, Bock and Norris have lectured at colleges and scientific meetings in the U.S., England, Australia and New Zealand. They also have given short courses for high school teachers, law enforcement agencies — including the FBI — and professional societies. In addition, Norris has been teaching a course he designed, Forensic Biology, to CU-Boulder students for the past five years.

“One of the goals of the book is to show the legal community the value and efficacy of evidence from plant science,” said Bock. “A second goal is to encourage those who have an interest in or are trained in plant science to pursue forensic botany as a career.”

Norris said about a third of the cases he and Bock have worked on resulted in confessions. “There were a number of cases where once a suspect was caught in a lie, he or she would confess to the crime. I was quite surprised how frequently this occurred,” he said.

Several of the cases Bock and Norris were involved in were featured on the popular documentary TV series, Forensic Files. Reruns of the show, including episodes involving Bock and Norris, still air today. 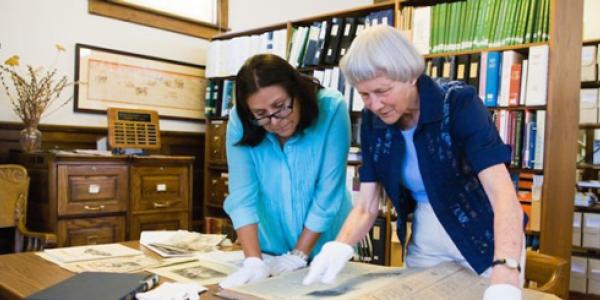 Latino history book set to be released on Tuesday

A new book set chronicles the lives and contributions of Latinos in Boulder County. It also explores darker chapters in the county’s past, including the presence of the Ku Klux Klan and businesses posting “White Trade Only” signs that were ripped down by veterans returning from World War II and the Korean War. END_OF_DOCUMENT_TOKEN_TO_BE_REPLACED 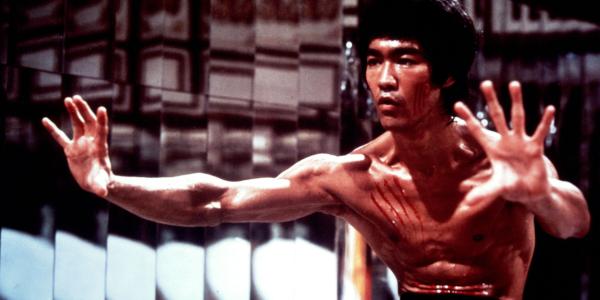 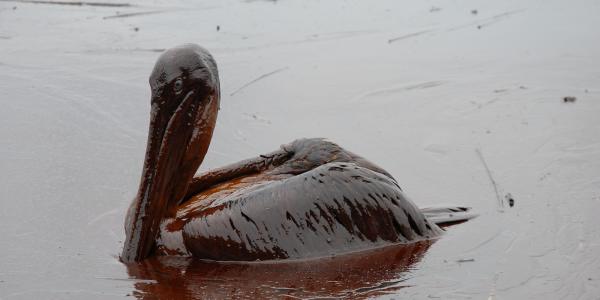