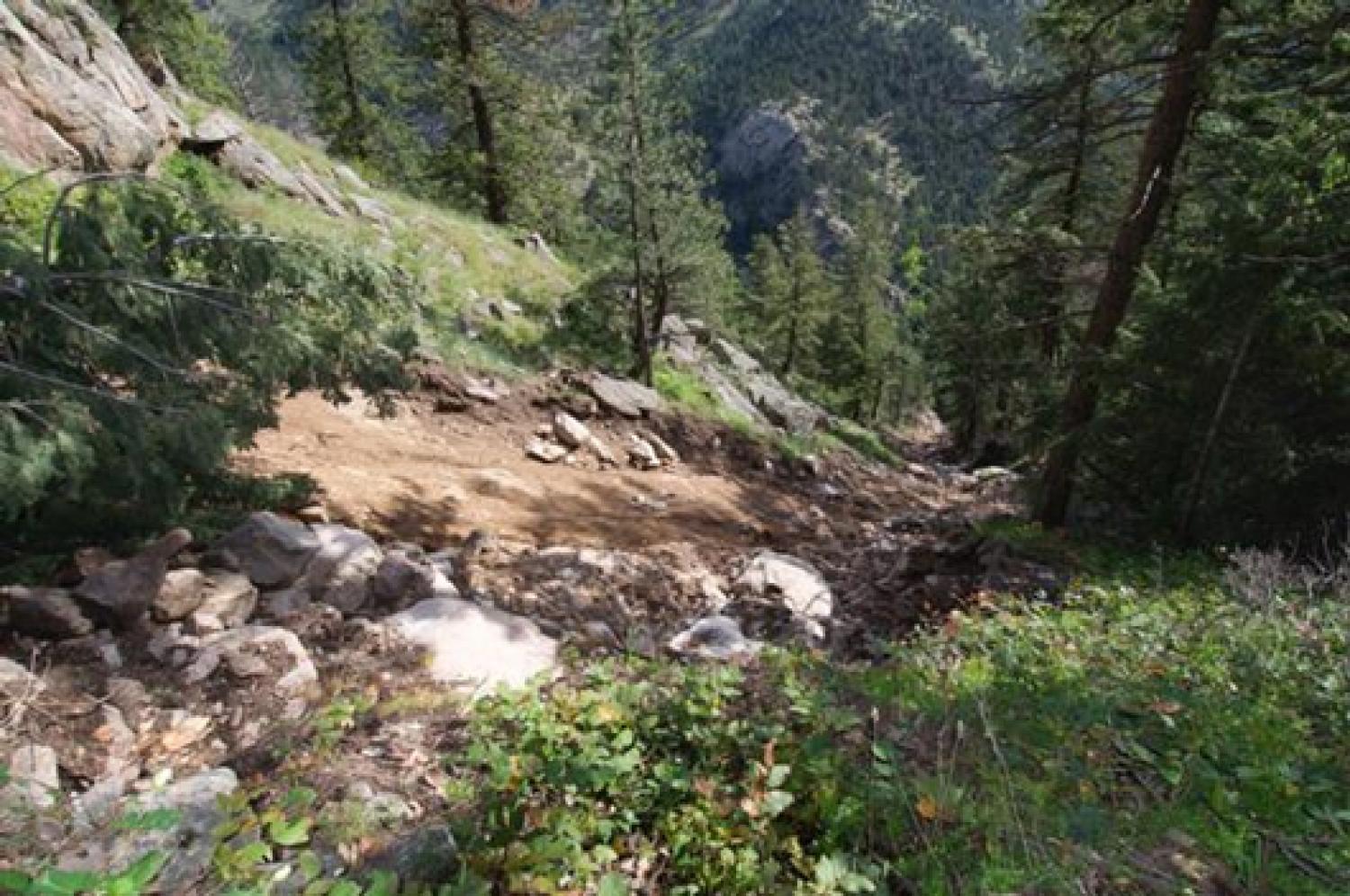 A view down from the headscarp of a debris flow in Boulder Canyon. The landslide removed about 20 inches of sediment from the slope on its path to flooding Boulder Creek. (Photo by Bob Anderson.)

The historic September 2013 storm that triggered widespread flooding across Colorado’s Front Range eroded the equivalent of hundreds or even 1,000 years worth of accumulated sediment from the foothills west of Boulder, researchers at the University of Colorado Boulder have discovered.

The findings, which were recently published in the journal Geology, suggest that erosion may not always be a slow and steady process, but rather can occur in sudden, rapid bursts due to extreme weather events such as hundred- and thousand-year storms. 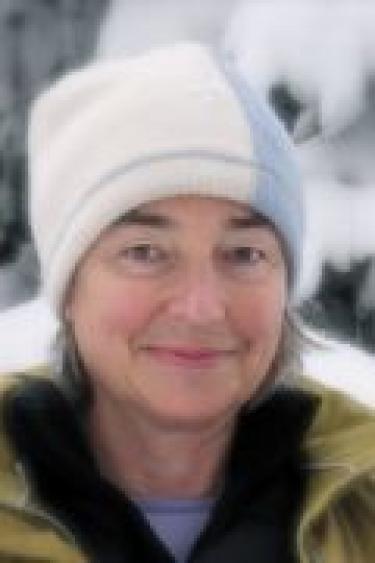 “In Boulder Canyon and similar areas, the majority of the sediment transfer down slopes occurs during these rare, punctuated events following hundreds of years of weathering to produce the sediment” said Suzanne Anderson, a research fellow at the Institute for Alpine and Arctic Research (INSTAAR) and co-author of the new study. “The 2013 storm was a unique opportunity to catch the sediment movement in action.”

The study highlights the underrated importance of infrequent extreme weather in the formation of natural features such as rocky slopes lining Boulder Canyon.

“The long-term erosion rate in this area is about two tenths of an inch per century—that is less than the thickness of a human hair per year,” said Anderson.  “It took a large storm to mobilize accumulated sediments in a way that we can measure directly.”

The researchers used high-resolution topographic maps generated using LiDAR (Light Detection and Ranging, a laser technology), to make their measurements. LiDAR data collected in November of 2013 by the Federal Emergency Management Agency (FEMA) was compared to a dataset collected in 2010 by the Boulder Creek Critical Zone Observatory (BcCZO).

"We estimated the velocities of some these debris flows at about 10 meters per second, which is as fast as sprinter Usain Bolt runs.”

The 2013 storm dropped between 7 and 18 inches of precipitation across Colorado’s Front Range over a five-day period, equivalent to the average yearly rainfall for much of the region. The rain triggered more than 1,100 landslides of various sizes, produced flooding in every river and caused widespread property damage in and around Boulder and Larimer counties.

The researchers examined 120 separate landslides over a 39-square mile area west of Boulder and found that individual landslides ranged from small (around 350 cubic feet of sediment removed) to large (about 740,000 cubic feet removed). The largest landslides swept down slopes, incorporating additional water and sediment and creating dangerous, fast-moving debris flows.

“We estimated the velocities of some these debris flows at about 10 meters per second, which is as fast as sprinter Usain Bolt runs,” said Anderson, who is also an associate professor in CU-Boulder’s Department of Geography. “They’re incredibly destructive because they happen so quickly and there’s no warning system once a flow is triggered.”

The size and rapidity of the debris flows contrasts with the slow pace of the processes that produce the sediment.

“From measurements of beryllium-10, an isotope generated in minute quantities in quartz crystals by the cosmic rays that constantly bombard the Earth’s surface, we know what the normal weathering rate is.  To see so much sediment transported off the slopes in one event means that these cannot happen frequently,” said Anderson.

Original art work that is part of the MFA exhibition that is the result of... END_OF_DOCUMENT_TOKEN_TO_BE_REPLACED 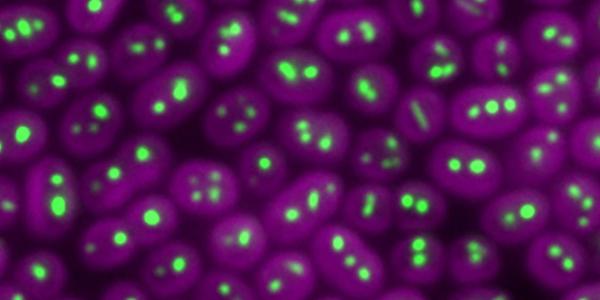 Scientists have been studying cyanobacteria and its many potential applications for decades, from cutting CO2 emissions to creating a substitute for oil-based plastics, but there wasn’t a deep understanding of the full life cycle and metabolism of specialized compartments within these common bacteria – until now. END_OF_DOCUMENT_TOKEN_TO_BE_REPLACED 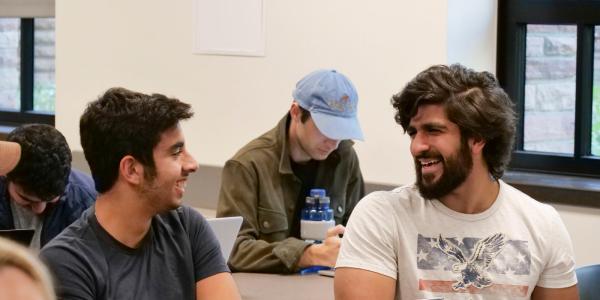