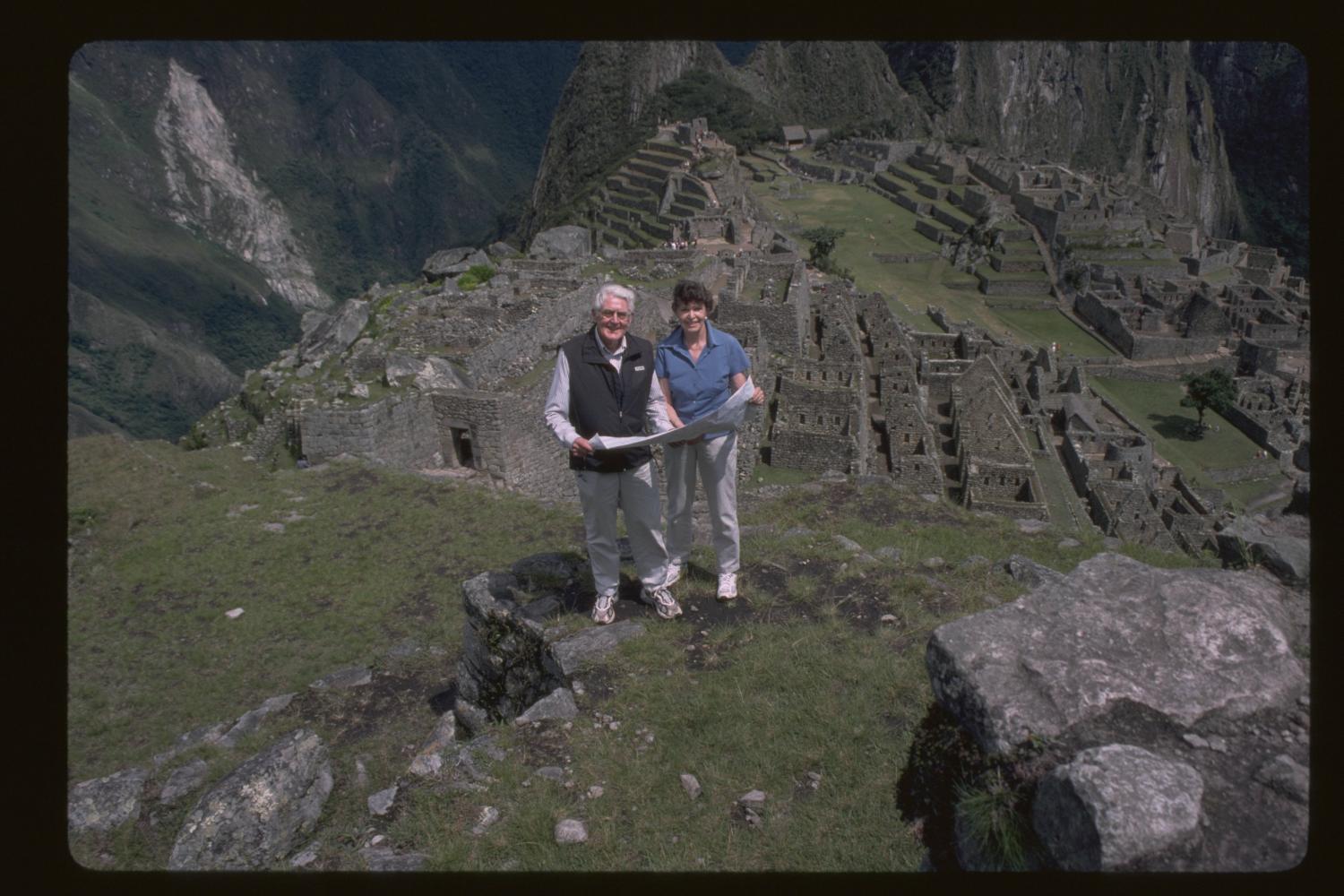 Ken and Ruth Wright are pioneers in the research of water engineering at Machu Picchu. Photo courtesy of Ruth and Ken Wright.

Most people who see something curious during world travels might briefly muse about it, perhaps weave it into a cocktail-party anecdote, but otherwise let it go.

But most people are not like Ruth Wright or her husband, Ken.

"Without modern surveying instruments, the Inca built the canal on a 3-percent slope leading into Machu Picchu. “Had the slope been too steep, the water would have jumped out of the canal; if too shallow, it would have flowed too slowly.”

When Ruth returned to Boulder from a 1974 trip to Machu Picchu, the imperial Inca city in modern-day Peru, she was vexed by this question: How did the Inca get a reliable source of water to a city sitting high on an Andean ridge?

“When we hiked around, there were a series of carved granite drops, and they looked alike, and they had a backdrop and side where they had niches, and you could see water stains,” Wright recalls, adding: 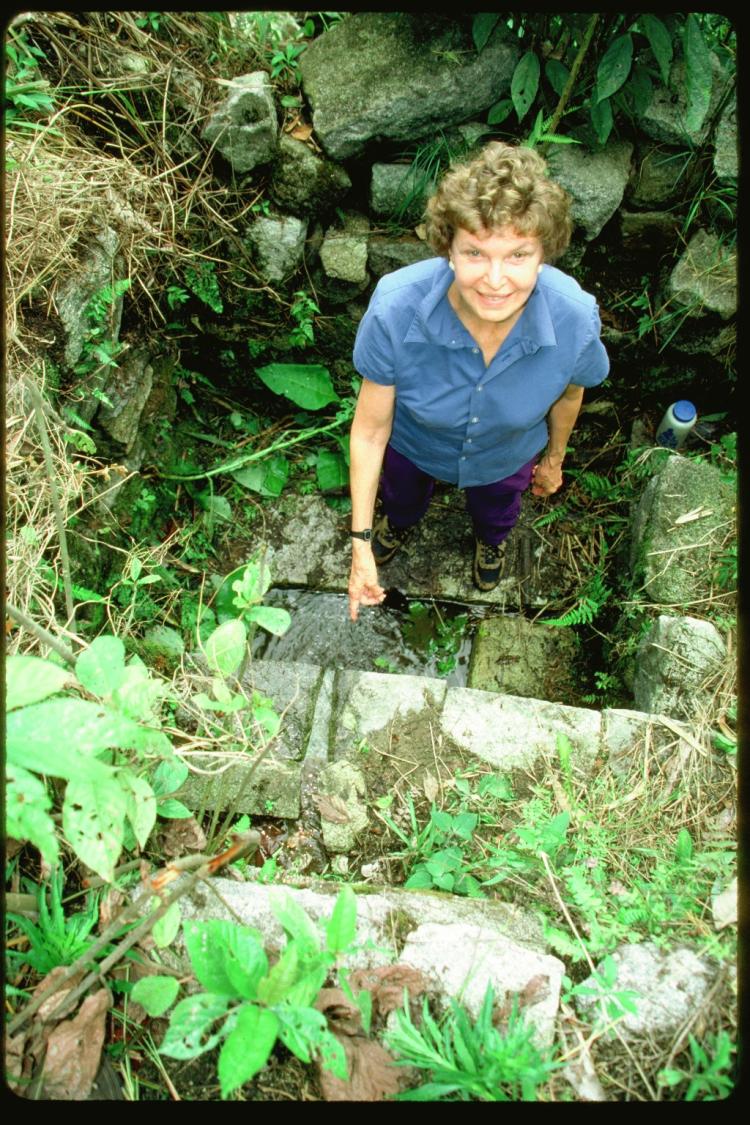 Ruth Wright points to a water channel recently discovered by the couple’s team. Photo courtesy of Ruth and Ken Wright.

That question launched a four-decade pursuit of answers and ultimately transformed Ruth and Ken Wright into world-renowned experts on the hydrogeology, paleohydrology and civil engineering of Machu Picchu and other Incan sites.

For their work in Peru, they’ve received high praise, awards and honorary degrees. In 2002, National Geographic magazine consulted them for an artistic rendering of Machu Picchu as it would have appeared on winter solstice 1530. Today, they are consulting with the Smithsonian National Museum of the American Indian on anexhibition on the “Great Inka Road,” which opens in June.

Ruth, with the late Alfredo Valencia Zegarra, wrote The Machu Picchu Guidebook: A Self-Guided Tour, which draws on the Wrights’ and Zegarra’s careful research and has sold 100,000 copies.

But the Wrights spent two decades just trying to get Peru’s permission to do the hydrological research. This is surprising, given their impressive resumés.

While still in law school, Ruth, a 1972 graduate of the University of Colorado Boulder Law School, wrote the documents that the citizens of Boulder later adopted as the city’s 55-foot limit on the height of buildings. She served in the Colorado House of Representatives for 14 years and was the second woman in state history to serve as minority leader.

In 1961, Ken founded Wright Water Engineers, which has amassed a long list of awards and whose work includes being a special consultant to Colorado Gov. Richard Lamm on the rehabilitation of the Big Thompson Canyon, which suffered a deadly flood in 1976. He also served on the Boulder City Council. 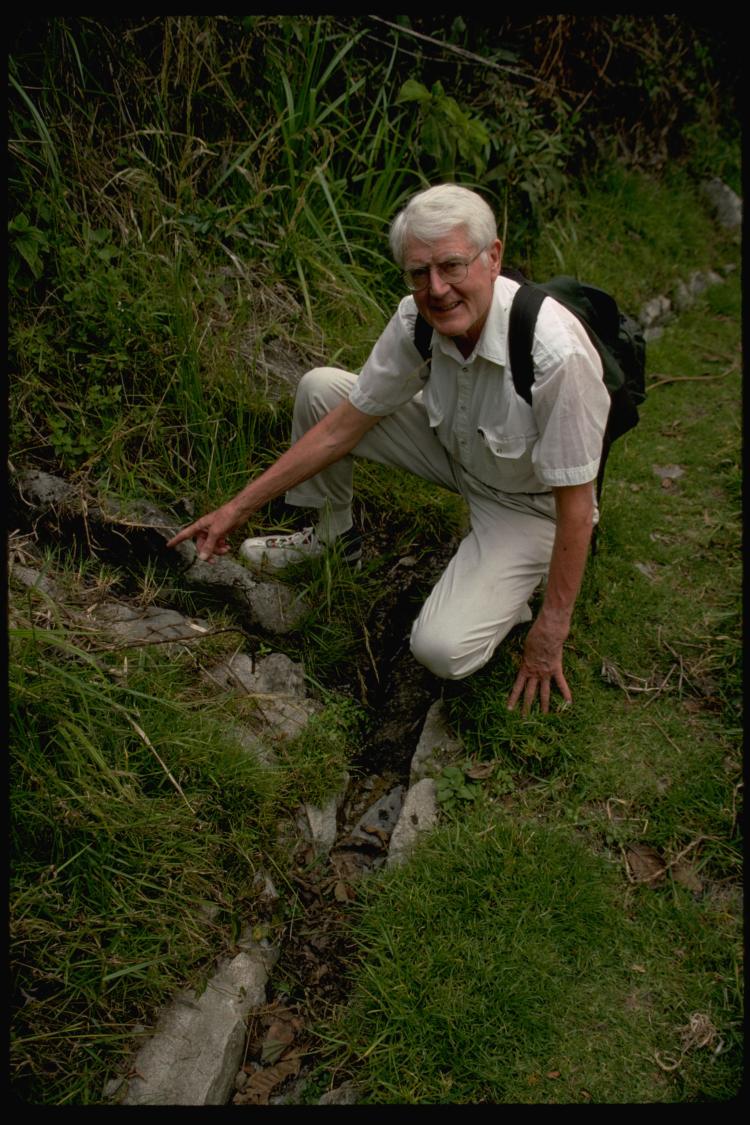 Ken Wright gestures toward one of the Incas’ water channels. Photo courtesy of Ken and Ruth Wright.

Such people get things done. But when Ruth and Ken repeatedly asked Peruvian officials for permits to conduct an archaeological investigation into the Machu Picchu water system, they got nowhere.

Later, they asked newly minted Sen. Tim Wirth for a letter of reference, which he provided to the Peruvian Embassy. When Wirth later became Assistant Secretary of State for Global Affairs, his earlier letter was noted by the Peruvian Embassy in Washington.

Wheels began turning at the Foreign Office in Lima. It did not take long before the Wrights were busy working at Machu Picchu.

Once Ruth, Ken and Wright Water Engineers got started, the Peruvians “loved our work,” Ruth notes.

Ruth gestures toward a line of medals hung on the couple’s dining-room wall. “They’re all from Peru, various universities and two really special ones, which are presidential medals for distinguished service to the Republic.”

What made the initially hesitant Peruvian government lavish such praise on the Wrights? “We have helped bring back the legacy of the Inca, especially to the young people of Peru,” Ruth said.

Invading Spaniards in the 16th century overran the Inca civilization. But the work of the Wrights and others underscores that, as Ken notes, “They were such good organizers, good engineers, such good builders, and they had a very high standard of care.” 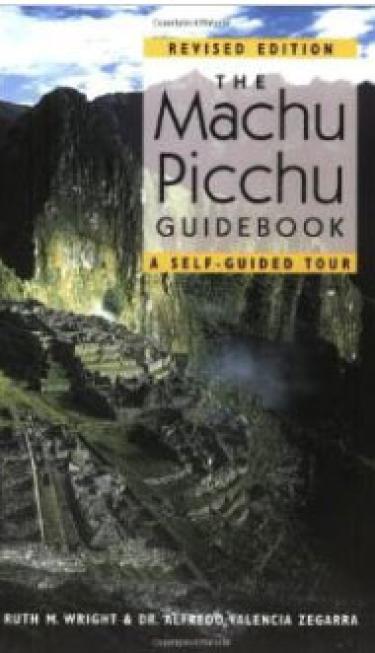 Ruth, Ken and the late Alfredo Valencia Zegarra, an archaeologist in Cusco, Peru, collaborated on several books. But the one most likely to find its way into the average person’s hands is Ruth and Alfredo’s Machu Picchu Guidebook: A Self-Guided Tour, first published in 2001.

The place sits 1,500 feet above the Urubamba River, which carved the Sacred Valley and ultimately flows to the Amazon. Higher in the Sacred Valley, which is dotted with Incan archaeological marvels, the climate is drier.

On the Urubamba River just below Machu Picchu lies Aguas Caliente (now called Machu Picchu Pueblo), where the rain sometimes comes in sheets. The densely vegetated and warm locale can obscure the fact that, at 8,000 feet in elevation, Machu Picchu is about as high as Aspen, Colo.

The Machu Picchu Guidebook explains what visitors are seeing section by section, room by room, sometimes rock by rock. It includes a chapter on “Inca Water Management.”

The Incas did not need water for irrigation, given the 77 inches of annual rainfall at the site. But for drinking, bathing and other uses, the Inca built a half-mile long canal that channeled up to 30 gallons of water per minute to the city.

Without modern surveying instruments, the Inca built the canal on a 3-percent slope leading into Machu Picchu. “Had the slope been too steep, the water would have jumped out of the canal; if too shallow, it would have flowed too slowly” to the first of 16 fountains, Wright and Zegarra write.

With a stack of books and scholarly articles on Inca engineering to their credit, they continue to study Inca sites. Their most recent journal article has just been submitted for review.

Neither Ruth nor Ken anticipated that they’d spend a good portion of their lives researching the civil-engineering marvels in pre-Columbian Peru. Ruth puts it this way:

“We got turned on, and we couldn’t turn it off.”

Clint Talbott is director of communications and external relations for the College of Arts and Sciences and editor of the Colorado Arts & Sciences Magazine. 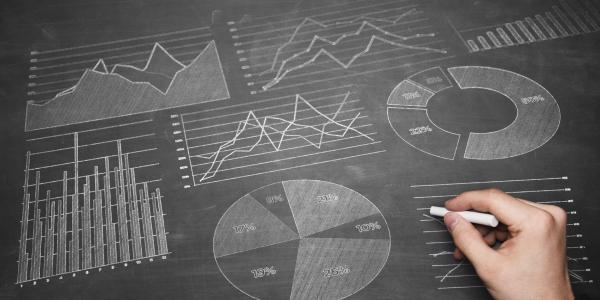 Gift also funds student sabbatical program, because Eugene Eaton believed ‘studying economics in an international setting would add a lot to the student’s appreciation for the discipline’ END_OF_DOCUMENT_TOKEN_TO_BE_REPLACED 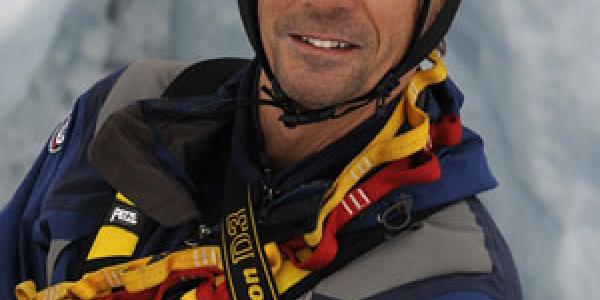 James Balog vividly illustrates the rapid retreat of ice sheets and glaciers on Earth. His... END_OF_DOCUMENT_TOKEN_TO_BE_REPLACED 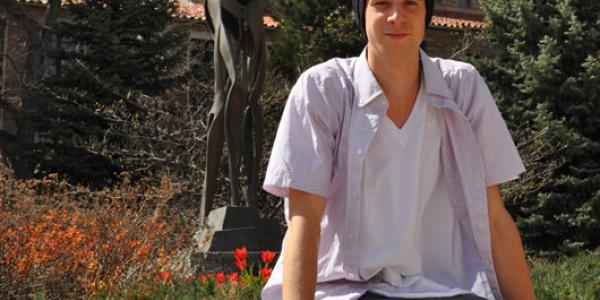 Freshman campaigns for scholarship in memory of friends

Soon after the tragic 2008 automobile death of Longmont senior Kyle Metcalf and UC Denver... END_OF_DOCUMENT_TOKEN_TO_BE_REPLACED
Issue: Spring 2015
Tags:
Return to the top of the page