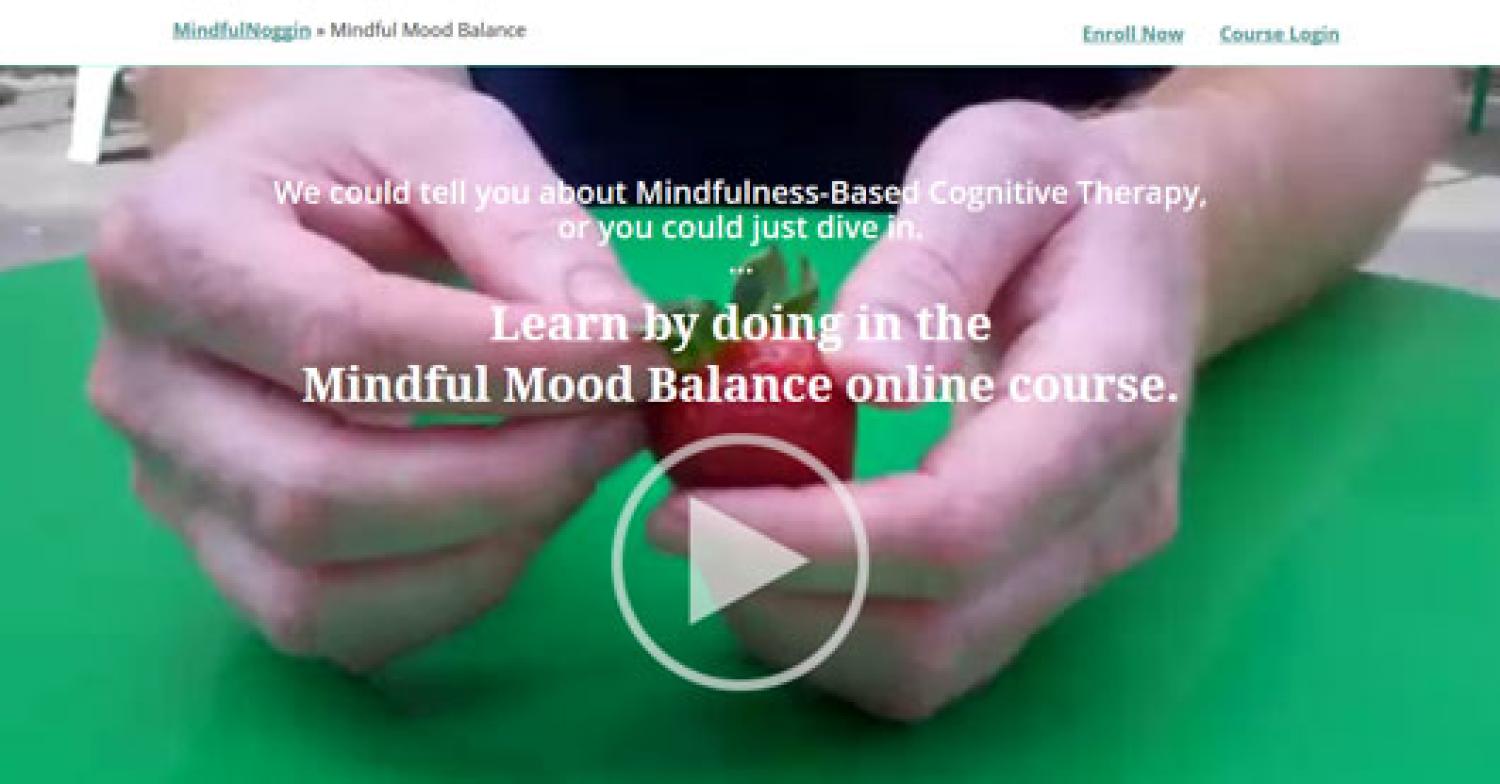 Mindfulness Based Cognitive Therapy, which has been shown to help people avoid recurring bouts of depression, can be delivered effectively online and could be more effective than traditional forms of therapy, a team of researchers led by CU-Boulder psychologists has found.

Scientific studies suggest that mindfulness practices such as meditation combined with traditional cognitive-behavioral therapy can ease depression, specifically among those who have suffered recurrent depression and are prone to depression’s return as well as persistent residual symptoms.

"It is the ‘braiding together of two very different traditions that have very different roots, but the intention of each is very aligned and they support one another in synergistic ways for people who have vulnerability to depression.

But access to this therapy is limited by cost, time and availability of trained practitioners. An online course of Mindfulness Based Cognitive Therapy—or MBCT—showed significant promise in augmenting the efficacy of usual care for depression, according to a study published this fall in the journal Behaviour Research and Therapy. 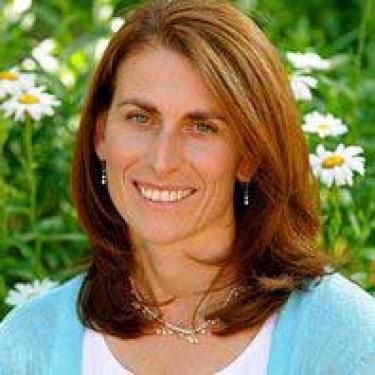 The team also included Jennifer N. Felder at CU-Boulder, Arne Beck and Jennifer M. Boggs at Kaiser Permanente, and Robert Gallop in the Department of Mathematics at West Chester University.

Dimidjian and her colleagues enrolled 100 patients in the Mindful Mood Balance program and compared the outcomes to those from a sample of patients treated by traditional methods at Kaiser Permanente, which collaborated in the research.

“Although it was not a randomized trial, I think it is an important comparison of patients treated within that same care setting,” Dimidjian said.

Dimidjian and Segal, along with e-learning experts at NogginLabs in Chicago, spent two years developing the MMB program.

In the last decade, researchers have designed several online treatment programs for depression. But the team’s Mindful Mood Balance program, which is delivered via MindfulNoggin.com, differs from other online programs.

“It’s intended as a program to sustain long-term wellness among people who have histories of depression,” Dimidjian said, emphasizing that it integrates mindfulness and traditional cognitive behavioral therapy.

“To my knowledge, there isn’t another program utilizing mindfulness meditation that addresses the needs of people who want to learn skills to prevent depression or improve residual symptoms.” Dimdjian says MBCT is a “braiding together of two very different traditions that have very different roots, but the intention of each is very aligned and they support one another in synergistic ways for people who have vulnerability to depression.”

Additionally, Dimidjian said, “We really sought to harness the most cutting-edge e-learning technology that would let us basically re-create the core elements of what people experience when they do this program in person.”

The in-person experience involves clients’ receiving information in a “format where you practice experientially yourself and then have an opportunity to reflect on your practice in multiple ways.”

Dimidjian and Segal began pursuing a web-based system of delivering Mindfulness Based Cognitive Therapy for two reasons. One was that many studies of the face-to-face version of MBCT show “very compelling” evidence that it is an effective long-term relapse-prevention program for people with histories of recurrent depression.

Additionally, people’s access to the treatment is “severely limited,” she said. “There’s this huge gap between the need for these services and the availability of these services.”

One way that gap could be addressed is to “essentially put the tools of the intervention in the hands of people themselves to learn them in a self-guided way that they can access anytime and anywhere.”

Initially, some experts expressed doubts that mindfulness meditation practice could be taught via the internet with integrity to anyone, “much less that you could do that with people who had vulnerability to depression.”

And because the web-based MBCT can reach many more people, research on the therapy can include much larger sample sizes. That could yield benefits, including understanding “from a more basic level, how the treatment works, because we can study it on a larger scale.”

Meanwhile, Segal, Dimidjian, and the research team have been awarded a grant from the National Institute of Mental Health to conduct a definitive efficacy study of MMB on individuals who have a history of depression and currently are struggling with residual symptoms of depression.

The research was funded by the National Institute of Mental Health.

Original art work that is part of the MFA exhibition that is the result of... END_OF_DOCUMENT_TOKEN_TO_BE_REPLACED

The Sutherland Bipolar Center has helped more than 2,100 Coloradans affected by bipolar disorder, regardless of their ability to pay. END_OF_DOCUMENT_TOKEN_TO_BE_REPLACED
Issue: Winter 2014
Return to the top of the page