Researchers do double-take on childhood learning 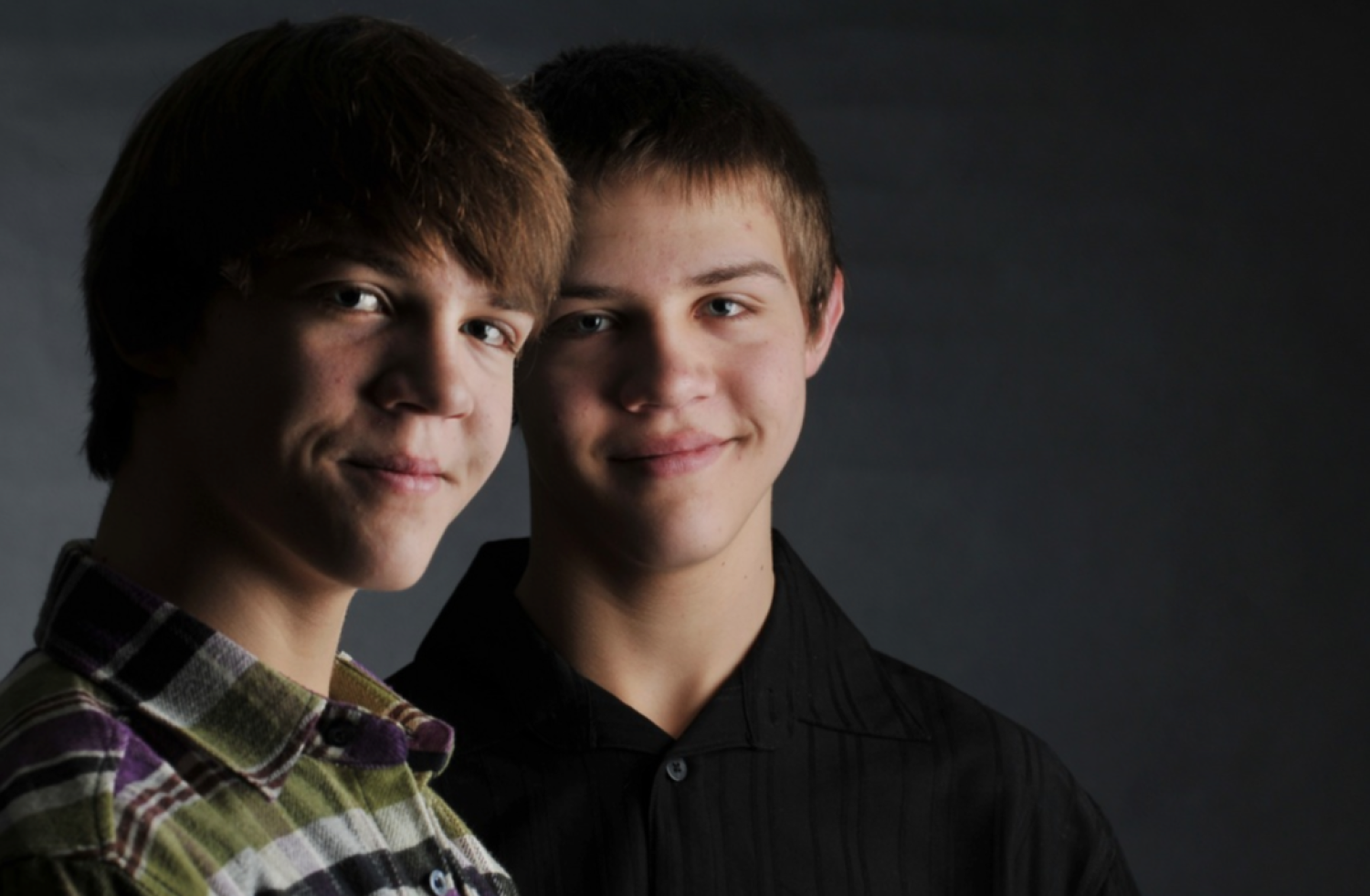 15-year-old Zach Huey, in black shirt, and his twin brother, Nate, have been studied since the age of 4 by researchers at the Institute for Behavioral Genetics at the University of Colorado Boulder. CU photo by Glenn Asakawa.

Nate and Zach Huey are identical, 15-year-old twins, who, like most twins, are somewhat dissimilar.

Nate runs cross country and track at Westminster High School. He specializes in mid-distance events like the two-mile run. Zach was a sprinter but suffered an injury that sidelined him.

Nate is learning the guitar but doesn’t read music. He plays by “tab” (drawings showing where to place fingers on the fretboard). Zach reads music and plays trombone in the band. He enjoys it but likes other instruments, too.

But the twins have much in common. Both like Japanese comic books called Manga. Both read voraciously and have a vocabulary that shows it. And both have been studied since the age of 4 by researchers at the Institute for Behavioral Genetics at the University of Colorado Boulder.

Much of the institute’s work focuses on identical and fraternal twins, who help scientists understand the role of nature and nurture. Reading development and reading disabilities are the focus of two twin studies conducted through the institute.

One of these has been funded since 1990 as the Colorado Learning Disabilities Research Center. It was recently awarded a $9.3 million grant from the U.S. National Institutes of Health for a five-year continuation of its research on the causes and treatment of learning disabilities in children and adolescents. As of last year, the center had tested 2,089 pairs of twins.

The Huey brothers are participants in a different study, the Longitudinal Twin Study of Early Reading Development, also under the auspices of the Institute for Behavioral Genetics. This study focuses on individual differences in reading and related skills in the general population from preschool age 4 years through age 15 years.

Nate and Zach clearly do not struggle with learning disabilities. While discussing the appeal of literature, Nate mentions “dénouement,” a literary term describing the conclusion of a story. That word is, it’s safe to say, not commonly found in a high-schooler’s Twitter feed.

Nate says he “just sucks stuff like that up,” appreciating the power of a word that fits perfectly into a sentence. “A lot of kids at my school would call me a nerd, but I don’t really care.”

Similarly, Zach absorbs new words like a dry sponge in rain. In school, he enjoys vocabulary lessons. Asked to name some words he’s learned recently, he cites “hindrance,” “gluttony” and “avarice,” terms not usually heard rolling off the tongues of 15-year-olds.

Zach wants to express himself more precisely than do many of his peers. “I see people who actually strive to write unintelligibly,” he says.

While Nate and Zach both clearly excel in reading and writing, scientists do not know the degree to which their specific similarity in this area is due to genetic or environmental influences. However, a comparison of similarities for large samples of identical and fraternal twin pairs can yield estimates of the average influences of genes and environment in the population.

Identical twins have identical DNA, which is sometimes called the building block of life. DNA is a huge molecule that exists in all living cells. It carries a person’s genetic code, which influences a broad range of individual differences from eye color to a person’s capacity to decode language.

Since 1990, researchers at the Colorado Learning Disabilities Research Center have worked to understand why some children have more trouble than others learning to read. The group has made impressive strides, but much—including the specific genetic sequences affecting reading ability—has yet to be determined.

CU’s is one of four university-based research centers that won funding from the Eunice Kennedy Shriver National Institute of Child Health and Human Development.

“The centers are a key part of the NICHD’s effort to understand learning disabilities and improve on their diagnosis and treatment, and serve as the cornerstone of our investment in learning-disabilities research,” said Brett Miller, director of the Reading, Writing, and Related Learning Disabilities Program in the NICHD Child Development and Behavior Branch. 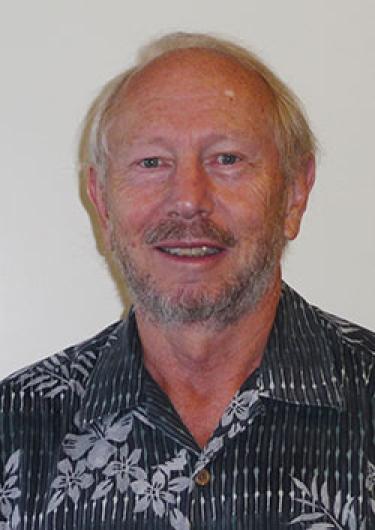 By sharing data gathered in the Center’s laboratories, its researchers develop “broader perspectives on learning disabilities,” Olson said. “Kids have difficulty reading or excel in reading for many different reasons, and we want to understand that range.”

Environmental influences, Olson said, can be “just as important as knowing about genetic influences, and sometimes more important.”

In short, Olson said, “There are often strong genetic influences on kids’ learning rates for reading and related skills.”

Parents of children with dyslexia and schoolteachers are often gratified by this finding, because a child’s reading disability is not always caused by a poor family environment or poor teaching.

At the same time, Olson noted, a person’s genes are not unalterable destiny. “While children with reading disabilities can be limited by genetic influences, many can nonetheless improve their reading skills with strong environmental intervention and greater reading practice,” Olson said.

Kids who read more, regardless of genetic influences, tend to learn to read better. “Unfortunately, when you have genes that make it harder to read, you’re often likely to read less,” Olson said. “It’s no fun.”

But many kids with reading difficulties who receive expert tutoring and spend more time reading can not only become better readers, their discipline and motivation to learn can also help them in other areas of life, he added.

To help improve the learning environment for children with reading disabilities, Investigators in the center have explored the use of computer programs to support basic reading skills and more accurate reading practice with speech support for difficult words. This tool was developed by Barbara Wise (formerly a researcher at the center) and her colleagues. Wise also consults with school districts and businesses that want to improve their reading programs.

And for Nate Huey, being tested for more than a decade was no bother. “I never really thought of it as a waste of time or anything. They’re doing research, which is valuable.”

Original art work that is part of the MFA exhibition that is the result of... END_OF_DOCUMENT_TOKEN_TO_BE_REPLACED

The Sutherland Bipolar Center has helped more than 2,100 Coloradans affected by bipolar disorder, regardless of their ability to pay. END_OF_DOCUMENT_TOKEN_TO_BE_REPLACED
Issue: Spring 2012
Return to the top of the page