With clear uncertainty, prof maps disease through space and time 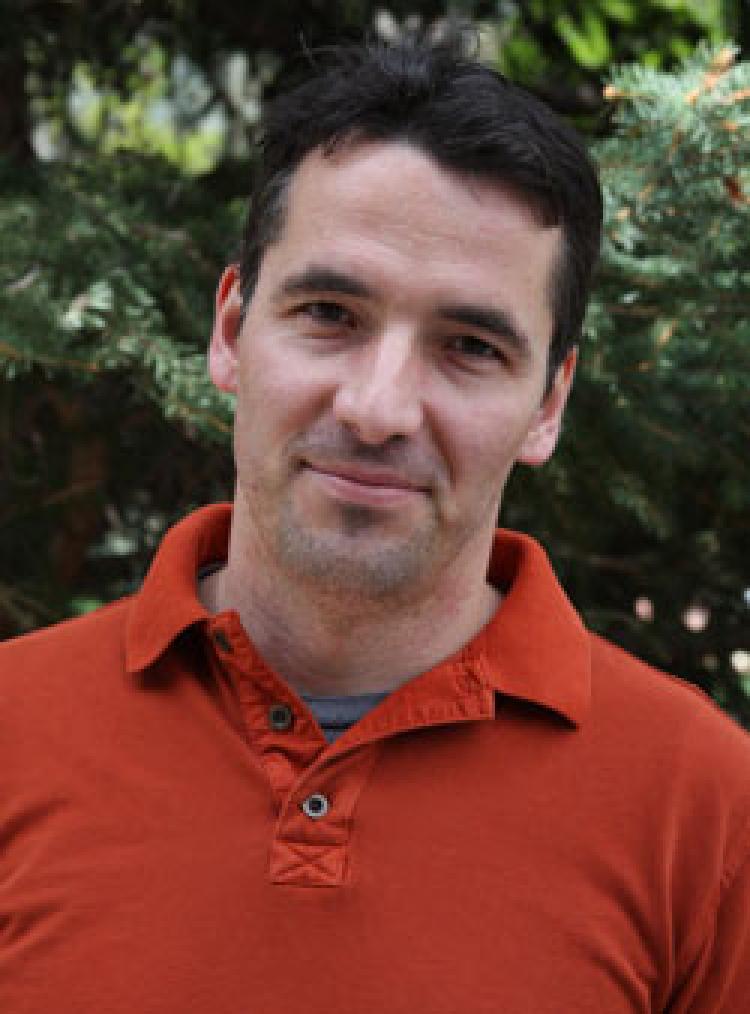 When most people think of maps, they think National Geographic, Rand McNally or — more likely these days — Google. Maps show us where places and objects are and sometimes, what they look like.

They can be two-dimensional or three-dimensional, and whether they represent the inside of a human brain, DNA or downtown Pittsburgh, most of us think of maps in terms of spatial representation.

For Stefan Leyk, assistant professor of geography at the University of Colorado Boulder, space is only part of the story. Time is another. Leyk’s research into “spatial dynamic modeling in health geography” may sound abstract, but it has led to a better understanding of  the global scourge of childhood malnutrition and intestinal infection.

“We were interested in finding new knowledge about what the risk factors are,” says Leyk of “Spatio-temporal patterns of diarrhoeal mortality in Mexico,” published with several other authors in the January 2012 issue of Epidemiology and Infection. He has also published research based on similar work in Brazil.

If that doesn’t quite sound like your mother’s geography, well … it’s not.

For the January paper, Leyk and his fellow researchers used data sources such as federal census information and looked at the seasonal incidence of childhood mortality from diarrhea across Mexico and in individual states.

The authors were able to identify distinct spatial patterns in the timing of peak mortality rates from the affliction. Somewhat counter-intuitively, summer peak mortality in the 1980s was earliest around Mexico City, peaking later in other areas.

“Our results suggest that the direction and timing of those annual waves are related to the mean monthly precipitation and mean daily temperature,” the abstract states.

So why does it matter when and where these peaks occur? Because mortality rates declined in Mexico (and Brazil) from childhood diarrhea along with changing economic conditions, hygiene and other factors — data included in the modeling — such spatial-temporal mapping can be used to better understand and improve outcomes in other parts of the world.

The data “cover the time in the ‘80s and sometimes in the ‘70s when conditions were really severe and mortality was really high for children,” Leyk says. “This research helps tell us what kind of models might be applicable to other areas in Asia and Africa. … Although there are completely different climatic conditions, at least you have a point of access by using this analytical framework to conduct a similar study. These countries might have socio-economic conditions comparable to Mexico or Brazil some time ago and our models might be useful for guiding the development of strategies to further decrease mortality in children” due to diarrhea.

But there’s something else about Leyk’s work that especially impresses Professor of Geography Barbara “Babs” Buttenfield: He’s big on not being sure.

“When he’s getting ready to retire in 20 or 30 or 40 years, (Leyk’s) inclusion of uncertainty in his modeling is going to be one of the things he is really known for,” she says. “All data has problems, uncertainty and errors. Many people try to make the errors go away” by simply not including them, or explaining them away through statistical analysis.

Leyk, she says, “thinks we should use uncertainty to our advantage to help assess how reliable the answer is.”

“It’s important to reflect on uncertainty, to improve your methods if it’s evident that the default analytical approach is missing something, or you are misinterpreting something,” Leyk says.

And if he has his way, he’ll spend the rest of his career not knowing.

“I’m a computational GIScientist, hooked on the realm of uncertainty,” Leyk says with a smile, “probably forever.”

Original art work that is part of the MFA exhibition that is the result of... END_OF_DOCUMENT_TOKEN_TO_BE_REPLACED

The Sutherland Bipolar Center has helped more than 2,100 Coloradans affected by bipolar disorder, regardless of their ability to pay. END_OF_DOCUMENT_TOKEN_TO_BE_REPLACED
Issue: Spring 2012
Return to the top of the page