Imagine, if you will, a meeting of minds between Ayn Rand and Mohammed…

Public surveys in recent years consistently have found that concerns about “radical Islam” are higher among conservative Christians in the United States than among many other religious groups. 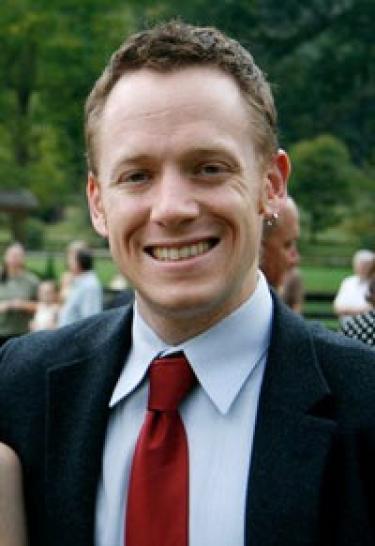 But at least when it comes to ideas about government intervention on the economy—particularly the question of whether government should look out for the wellbeing of its people—Christian conservatives in America and devout Muslims the world over are more similar than different in their views.

That’s the finding of former University of Colorado Boulder researchers Thomas B. Pepinsky and Bozena Welborne in “Piety and Redistributive Preferences in the Muslim World,” published in August in Political Research Quarterly, a scholarly journal.

“(M)ore pious Muslims are less likely to favor government efforts to eliminate income inequality, but they find only inconsistent evidence that more pious Muslims support governments taking responsibility for the well-being of the poor,” Pepinsky and Welborne write.

“The mass of evidence seems to indicate that more religious Muslims are more like more religious Christians when they think about the economy,” he says. “Because people who are religious believe that someone else is looking out for them, they don’t need the government or someone else doing it.”

On the other hand, it is surprising, given that one of the “five pillars of Islam”—the most basic tenets of the faith—is zakat, or giving to the poor, and that the Quran hints (at least to some scholars) at a role for government in caring for the poor.

“We also wanted to see if there was a different in Christian and Muslim populations … We found ultimately that in Western countries, with predominately Christian citizens, more religious individuals had the same distrust of the state that pious Muslims had,” says Welborne, now assistant professor of political science at the University of Nevada, Reno.

Pepinsky worked with Welborne, then a graduate student at CU, to quantitatively analyze data from 25 Muslim countries in the World Values Survey, Welborne says.

“I think it’s important that professors work with grad students as co-authors,” she says. “He was very nice, very generous and open to that. That’s actually not the rule in my field.” 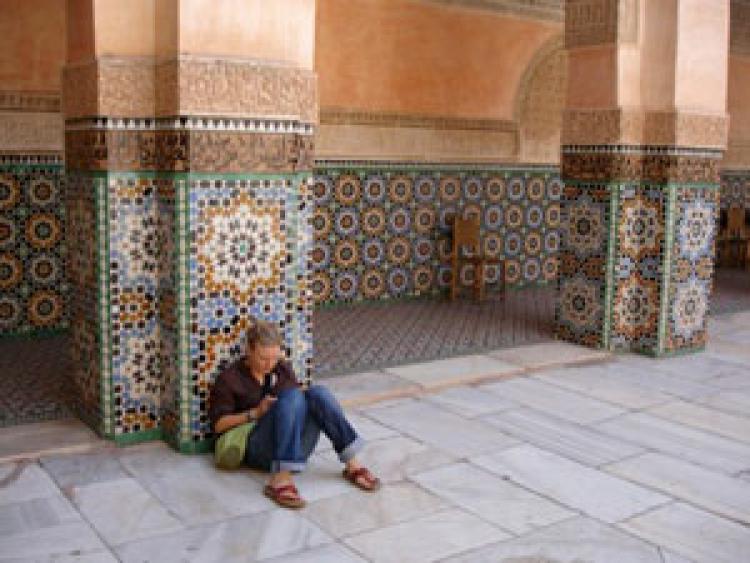 Bozena Welborne, who earned her Ph.D. from CU-Boulder last year, is now an assistant professor of political science at the University of Nevada, Reno.

One of the trickier aspects of that work, she says, was determining the meaning of “pious.” She says: “Just going to the mosque or veiling is not the best indicator of how pious somebody is.”

Distrust of the state among some pious Muslims, Welborne says, may be connected to their experience with corruption. Among the six Muslim nations that have institutionalized the idea of giving alms, Pakistan and Saudi Arabia stand out as notorious illustrations of such negative experience, she says.

“It has not necessarily been very effective,” she says. “There has been a lot of corruption associated with it.”

In the end, both researchers say, the paper demonstrates that people in the Muslim and Western worlds may not be as different as they are often portrayed in the media.

“The mainstream perception is this idea that Islam is a holistic religion, that it subsumes every part of life,” Welborne says. “But at the end of the day these are people, not that different, actually, than what you find in other cultures and other religions.”

Original art work that is part of the MFA exhibition that is the result of... END_OF_DOCUMENT_TOKEN_TO_BE_REPLACED

The Sutherland Bipolar Center has helped more than 2,100 Coloradans affected by bipolar disorder, regardless of their ability to pay. END_OF_DOCUMENT_TOKEN_TO_BE_REPLACED
Issue: Winter 2011
Return to the top of the page