A blue note on antidepressants 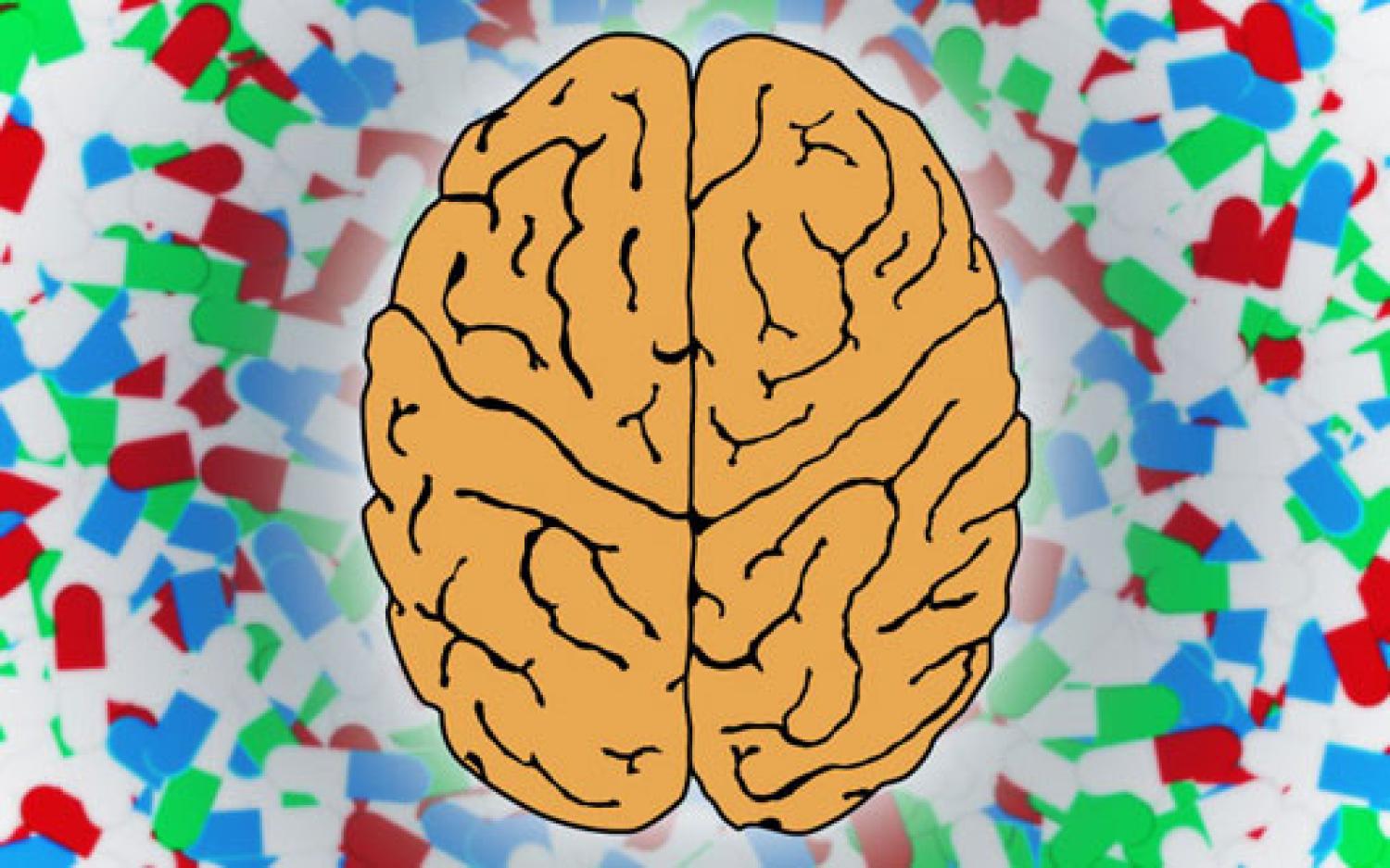 Study finds that, for many, drugs work no better than placebos, but resulting firestorm may have obscured nuances

Commentators in The New York Times and elsewhere replied indignantly, arguing that the drugs do work and that the new study could dissuade some people from getting help they need.

At the heart of the debate was a study published early this year in the Journal of the American Medical Association. That study, which included research from the University of Colorado, concluded that in milder forms of depression, antidepressants appear to be no more effective than placebos.

The JAMA study found that antidepressants provide clear relief in very severe cases of Major Depressive Disorder but that for less severe cases, the drugs’ effectiveness was not, for most patients, significant. 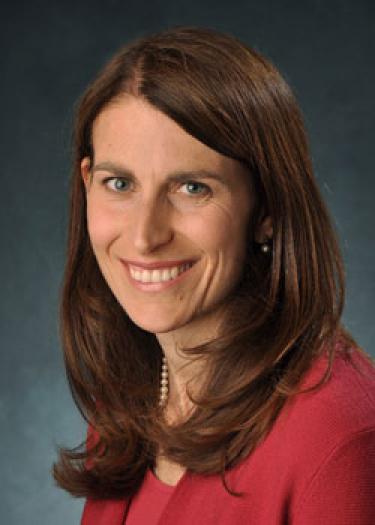 The study, led by Jay C. Fournier and Robert J. DeRubeis of the University of Pennsylvania, was co-authored by Sona Dimidjian, a CU assistant professor of psychology and neuroscience, and four other scholars.

The team conducted a “meta-analysis” of six drug trials involving a total of 718 people. Three of the trials tested the drug Paxil, a selective serotonin reuptake inhibitor, a newer class of drugs that includes Prozac and Zoloft. The other three trials tested imipramine, which is among an older class of antidepressants called tricyclics.

The study concluded that the efficacy of antidepressants “varies considerably as a function of symptom severity.” Among depressed patients with mild, moderate and even severe symptoms, “true drug effects” (meaning that antidepressants performed significantly better than placebos) were “non-existent to negligible.”

Dimidjian says most media coverage of the meta-study was responsible. “But there has been a tendency to oversimplify and sensationalize,” she adds.

And, as she and her co-authors have noted, the efficacy of antidepressants is only one part of a large, complex picture of how the disease is treated in America.

In their article, and in several interviews after its publication, the authors have emphasized that physicians, politicians and consumers may be unaware that the efficacy of antidepressants has largely been established on the basis of studies that have included only those with more-severe depression.

“This important feature of the evidence base is not reflected in the implicit message present in the marketing of these medications to clinicians and the public,” the authors write.

While the study has implications for the physician and the patient, it should not inspire over-reactions, Dimidjian says: “This does not mean that if you’re experiencing a less-severe form of depression that you should stop taking your medication.”

Antidepressants do appear to help some people with moderate forms of major depression, and studies indicate that they can be effective for people with a lower-level but chronic form of depression called dysthymia.

The JAMA meta-analysis focused on major depression, a condition that exists when a person has five or more symptoms of depression for at least two weeks. Dysthymia, on the other hand, is a chronic but lower-intensity condition characterized by experiencing a dark or sad mood part of every day for at least two years.

Such distinctions illustrate why generalizations can be unhelpful, Dimidjian notes. It’s not enough, she says, for clinicians or families to ask simple questions such as “Do antidepressants work?”

“We need to ask the question in a more complicated and nuanced way.”

The researchers suspect that the effect of placebos is not just that people believe in the power of a pill. People in clinical drug trials may get a psychological boost from their interactions with health-care professionals and from “taking action” to improve their mental health.

People with mild or moderate depression, Dimidjian suggests, should be aware of the full range of interventions, which can include psychotherapy, exercise and contemplative practices such as meditation.

Much of Dimidjian’s research focuses on such non-pharmacological interventions, which lack the risks of medication. Specifically, Dimidjian studies pregnant women and women suffering from post-partum depression. The possible adverse effects of medication may be more complicated for that population.

Dimidjian directs CU’s Clinical Research, Education, Services and Treatment laboratory, which conducts research on the prevention and treatment of depression. She also co-directs the Women’s Mental Health and Wellness Clinic, which provides clinical services to women, who are twice as likely to suffer from depression as are men.

Dimidjian sees promise in non-pharmacological intervention. “Behavioral activation” is a core intervention that she studies, which she reports can help depressed people become more active and engaged in their lives. Through activity, she notes, they can improve.

Therapeutic activities vary for each individual but tend to focus on solving problems and giving patients a sense of accomplishment and pleasure. “It’s simple, but it’s not easy, I often say.”

As Dimidjian and others note, the treatment of depression in the United States is not optimal. About 27 million Americans took antidepressants in 2005, according to a study released last year. But half of those taking the drugs were seeking relief from symptoms such as back pain, fatigue and sleeping problems.

Shortly after the JAMA study was published, a study in the Archives of General Psychiatry reported that only about half of Americans with depression receive treatment of any kind.

Judith Warner of The New York Times reached this conclusion: “This is the big picture of mental health care in America: not perfectly healthy people popping pills for no reason, but people with real illnesses lacking access to care; facing barriers like ignorance, stigma and high prices; or finding care that is ineffective.”

Warner quoted DeRubeis, one of the lead authors of the JAMA paper, who said: “What we reported on was a very small part of a very large problem. … Those kinds of things are not being sorted out in this country because there’s no system. Nobody’s asking these questions.”

Dimidjian is asking such questions. Her CREST web site puts it this way:

“Given that the majority of people with depression receive no or inadequate treatment, our research focuses on developing and testing methods to share evidence-based treatments broadly and to train clinicians to better serve the clients they treat.”

Original art work that is part of the MFA exhibition that is the result of... END_OF_DOCUMENT_TOKEN_TO_BE_REPLACED 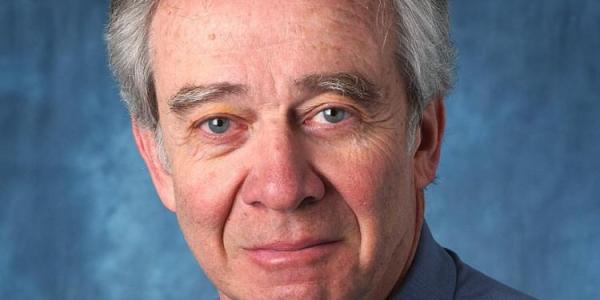 Long-time professor of physics at the University of Colorado Boulder Uriel Nauenberg, widely recognized for his work in high-energy physics and legendary as a teacher of undergraduate students, died Dec. 31, 2019. END_OF_DOCUMENT_TOKEN_TO_BE_REPLACED 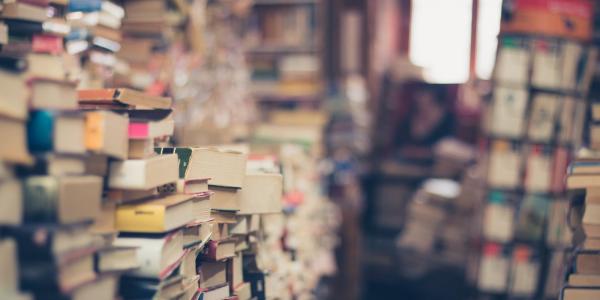 Eric Charles White, a longtime member of the English Department faculty at CU Boulder, died in August. END_OF_DOCUMENT_TOKEN_TO_BE_REPLACED
Issue: Spring 2010
Return to the top of the page