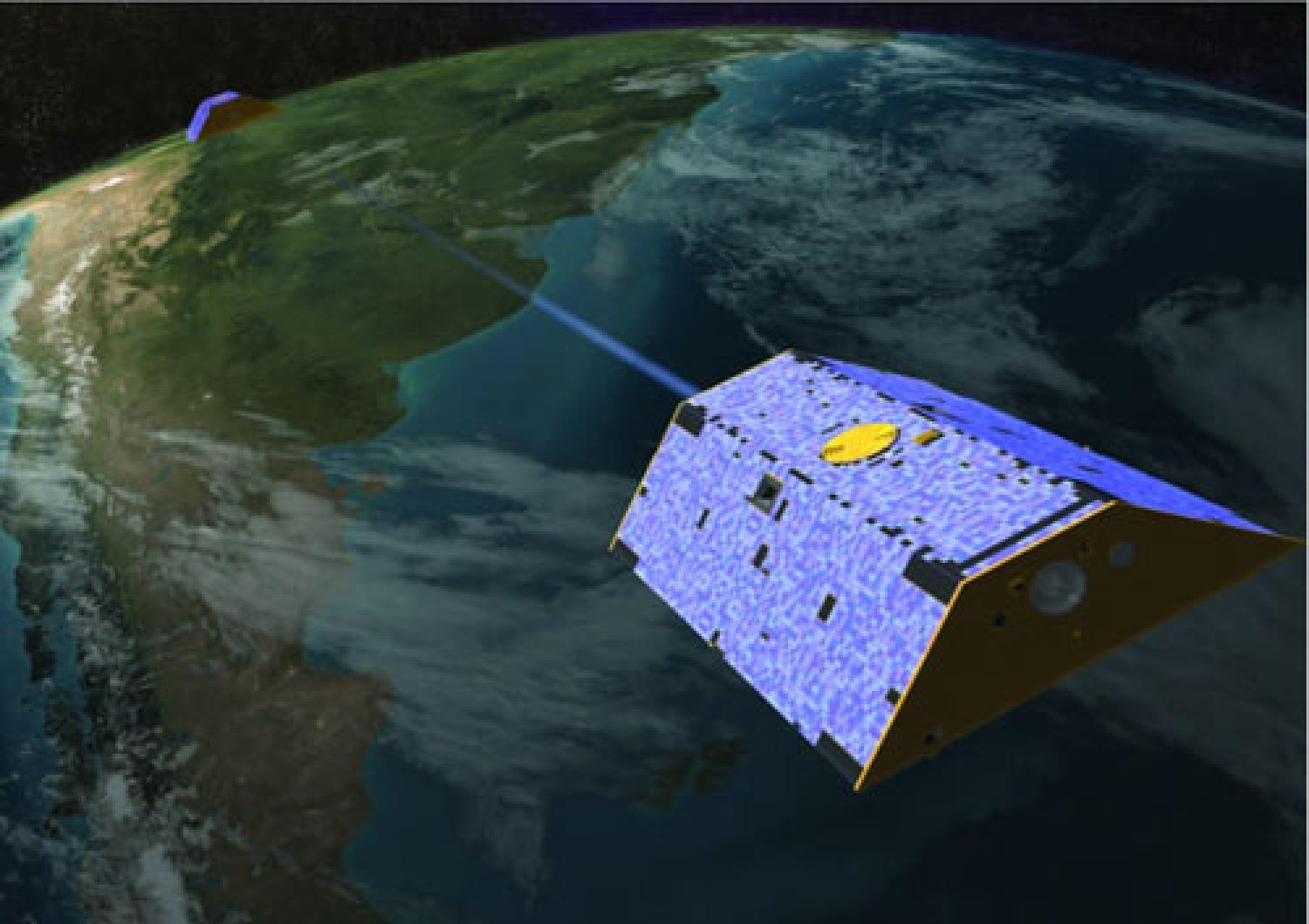 Illustration of the NASA Gravity Recovery and Climate Experiment, or GRACE. Image courtesy of NASA.

Northern India’s groundwater is being pumped onto farm fields faster than it can be replenished by monsoons, and the rate of loss is accelerating, a recent study co-authored by a University of Colorado researcher has found.

The groundwater loss is significant by any measure. In one of the most heavily irrigated areas on Earth—and home to 600 million people—northern India lost an average of nearly 13 cubic miles of groundwater annually between 2002 and 2008, the study found.

This is probably the largest rate of groundwater loss of any comparably sized area on the planet, the study found. Its probable contribution to rising sea levels during this six-year time period is about the same as that from Alaska’s melting glaciers. And if the trend continues, it will lead to a “major water crisis in the region.” 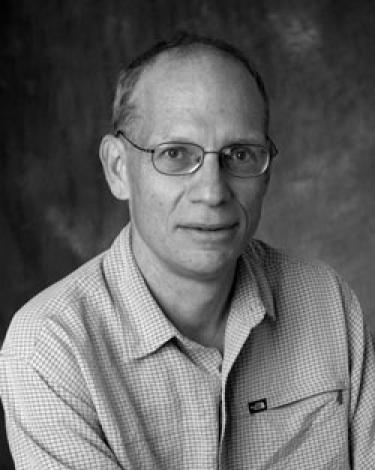 Tiwari was a visiting research associate at CU when the study was done. Also authoring the study was Sean Swenson, a researcher at the National Center for Atmospheric Research in Boulder.

The team’s findings are culled from satellite data from the NASA Gravity Recovery and Climate Experiment—or GRACE. As Wahr said recently, “This is a remote-sensing mission that never looks directly at the Earth, and yet is arguably the most interdisciplinary Earth-science satellite ever launched.”

Launched in 2002, GRACE comprises two identical satellites orbiting about 137 miles apart and about 300 miles above Earth. The satellites measure the Earth’s gravitational field by precisely measuring the distance between the satellites as they orbit.

Wahr has been analyzing GRACE data since the satellites’ launch and in 2006 noticed gravitational changes in northern India. Although Wahr’s field of expertise is not in groundwater, he could see something significant was afoot.

“I saw this signal, and I didn’t know what it was,” Wahr recalls. “This is just a huge signal. It’s obvious it’s a real thing.”

A day or two later, he read an article in The New York Times about the dwindling supplies of water for irrigation and drinking. Over-pumped wells were drying up. The “signal” from India had an apparent cause.

In the 1990s, India’s Central Ground Water Board estimated that farmers pumped more than 41 cubic miles of groundwater onto their fields annually. Since then, the annual rate of extraction has jumped by nearly 70 percent, Wahr and his colleagues report.

Between 2002 and 2008, the loss of groundwater has probably contributed 0.16 millimeters per year to global sea-level rise, the authors conclude. That’s about the same amount of sea-level rise attributed to melting Alaskan glaciers in the same period.

Of more immediate concern, they suggest, is that the groundwater loss indicates that aquifers are not being fully recharged, and that the demand for irrigation water exceeds the sustainable supply.

Further, they note, the dewatering of aquifers could become quasi-irreversible, if the groundwater levels fall so much that they become infused with polluted and salty sea water.

“It could thus well be that one of the most populated areas on Earth will eventually be struggling for water,” Wahr and his colleagues write. “It is of immediate concern to recharge the aquifers of north India, Nepal and Bangladesh through suitable management of surface water for the sustainable availability of water and the preservation of ecosystems.”

The study was funded by NASA and the agency’s Jet Propulsion Laboratory at the California Institute of Technology.

Original art work that is part of the MFA exhibition that is the result of... END_OF_DOCUMENT_TOKEN_TO_BE_REPLACED 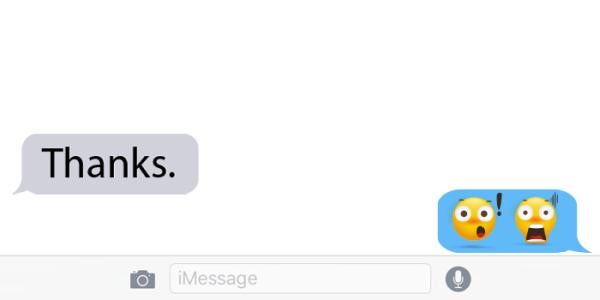 A ‘typographical tone of voice’ is one of several emerging patterns in communication that CU Boulder class explores; linguist says the digital age is changing communication in ways that enrich rather than degrade communication. END_OF_DOCUMENT_TOKEN_TO_BE_REPLACED 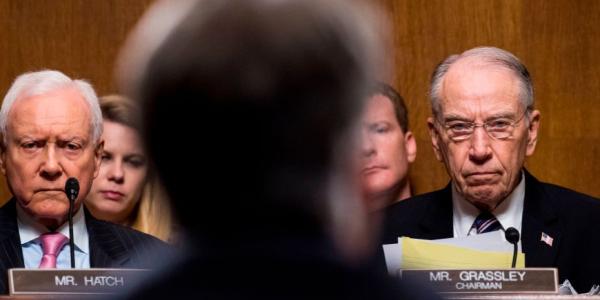 Analysis by CU Boulder linguist and others finds U.S. Senate chairpersons can add bias to hearings. END_OF_DOCUMENT_TOKEN_TO_BE_REPLACED
Issue: Winter 2009
Return to the top of the page