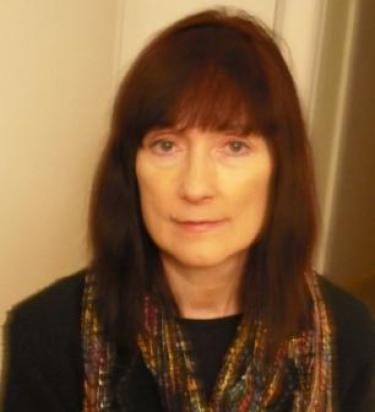 by appointment, remote and/or in-person