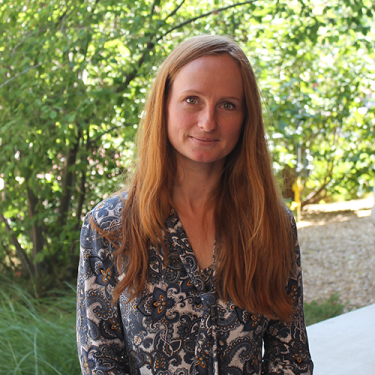 Marta earned her B.S. degree in Physics from Rutgers University and her M.S. degree in Physics from Purdue University. Marta co-founded and developed FuturaGene, a university spin-off that went public on AIM in London and was ultimately sold to Suzano. She also worked for D-Helix, another biotech startup based on technologies licensed from several universities around the world. Before she became involved in university spin-offs, she worked at the Collider Detector at Fermilab experiment that was searching for the recently discovered Higgs Boson.