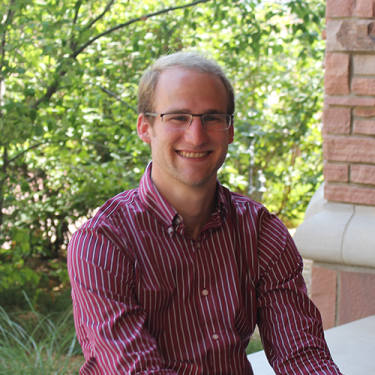 Josh has a B.S. in Mechanical Engineering from Missouri University of Science and Technology. Josh is also a registered patent attorney with a Law Degree from UC-Boulder. During his time at CU-Law, Josh interned at Venture Partners (then the CU Technology Transfer Office) for around 18 months. After taking the bar, Josh accepted a position as a Licensing Associate at CSU Ventures in Fort Collins and later a Licensing Associate position at the center for Technology and Venture Commercialization at the University of Utah (TVC). Josh then was promoted to Interim Director of Intellectual Property at TVC prior to returning home to Venture Partners in May of 2019.

When Josh is not working, he is found playing soccer in various leagues in CO as well as running, hiking, golfing, painting, and playing music.