Controlling the solid-liquid-vapor tri-phase interface is of fundamental importance for a broad range of industrial applications ranging from biomedical engineering, energy production and utilization, environmental control, and water production. Despite that a lot of progress has been made over the past few decades on surface manipulation for promoting droplet removal, it is challenging to accelerate both droplet growth and surface refreshing on a surface, which makes it difficult to enhance vapor-to-liquid condensation that is widely used in various energy-intensive industrial technologies. 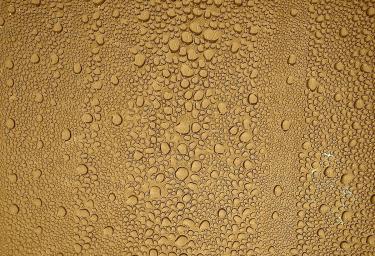 Commercially available copper woven meshes with wire diameter d of 65 μm and the spacing width w of 65, 130, and 195 μm are used. The typical structural features of the hi-mesh surfaces are formed by bonding a commercial woven copper mesh onto the plain copper substrate using a thermal diffusion approach. High‑density knifelike nanostructures, with ~10 nm in tip, ~1 μm in height, and 200-400 nm in pitch, are formed on all the surfaces of the substrate and mesh wires by the self-limiting chemical oxidization method. These nanostructures are directly exposed to water vapor and serve as nucleate sites for droplet formation and growth. Between the substrate and the woven mesh layer, there are plenty of interconnected channels (microgaps) which provides passages for the flow of liquid condensate. Mesh wires form lots of micropores that are directly connected with the microgaps (interweaving channels), which can also serve as the outlets for draining the thin film liquid condensate in the microgaps. During vapor condensation, the nucleated droplets on the substrate surface rapidly grow and coalesce to form a thin liquid film in the interconnected channels between the substrate and woven mesh layer. When the droplets growing on the mesh wires coalesce with the thin liquid film, they can be efficiently removed by being pulled into the thin liquid film, accelerating surface refreshing for droplet re-nucleation and growth on the mesh wires. With continuous droplet-to-film coalescence, the interweaving channels can be filled with liquid condensate. Once the liquid film overcomes the Laplace pressure and grows out of the woven mesh layer, the surrounding liquid condensate accumulated in the interweaving channels can be continuously drawn out due to the interconnected liquid film, resulting in rapid surface refreshing. By coupling the high-performance dropwise condensation on mesh wires and thin liquid film condensation in the interweaving channels, the sucking flow condensation provides an effective approach to improve droplet growth and surface refreshing simultaneously, which outperforms both filmwise and dropwise condensation.

Unprecedented enhanced condensation heat transfer can be sustained over a wide range of surface subcooling on the hi-mesh surfaces, which greatly exceeds the heat transfer efficiency of dropwise condensation on other structured surfaces. Sustaining enhanced dropwise condensation enhancement is not only of fundamental scientific importance, but also provides a viable strategy for large-scale deployment of micro/nanostructured surfaces in a diverse range of technologies such as self-cleaning, anti-fogging, water desalination and harvesting, and thermal management of electronics.

Available for exclusive or non-exlcusive licensing 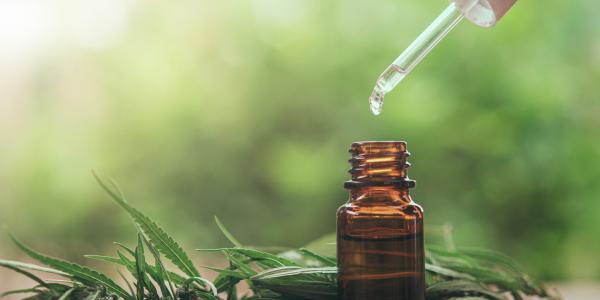 Synthesis and purification of CBDA

Researchers at CU Boulder have developed a novel process for producing high-purity CBDA. Since CBDA rapidly breaks down, it can be difficult to isolate. This process converts CBD to CBDA in a single step. The end result is desirable for researchers as it is chemically pure, odorless and colorless. END_OF_DOCUMENT_TOKEN_TO_BE_REPLACED 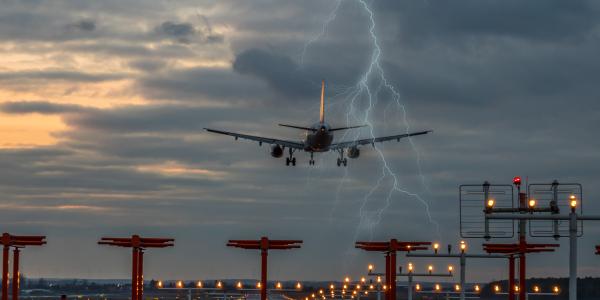 Methods, systems and compositions for the novel use of enterobactin to treat iron deficiency and related anemia

The newly discovered role of enterobactin in promoting mitochondrial iron uptake and animal health may present a potentially transformative treatment of nutrient deficiency disorder. END_OF_DOCUMENT_TOKEN_TO_BE_REPLACED
Categories:
Return to the top of the page