Researchers at CU Boulder have developed a way to combine aspects of a high performance cycling shoe and running shoe by utilizing a rigid platform that allows for both cleat acceptance for engaging a clipless cycling pedal and force distribution into a compliant cushioning midsole that is characteristic of high performance running shoes. This innovation is made possible by their findings during cycling sprinting conducted in the CU Boulder Locomotion Laboratory. 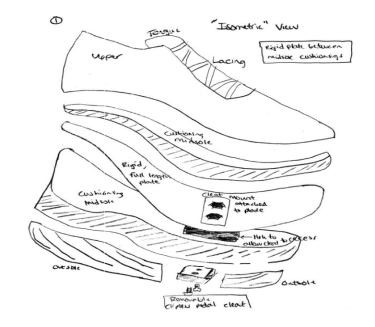 This technology is available for exclusive or non-exclusive licensing and partnerships. 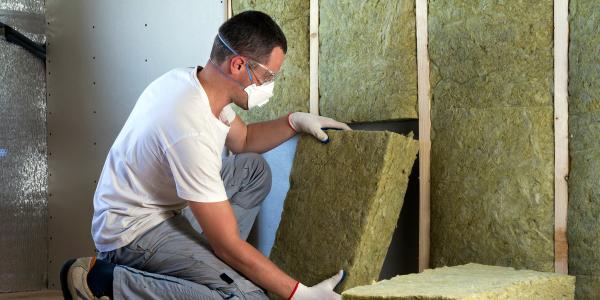 This invention is a hemp-lime composite material that stores more carbon dioxide than is emitted during its manufacture. END_OF_DOCUMENT_TOKEN_TO_BE_REPLACED 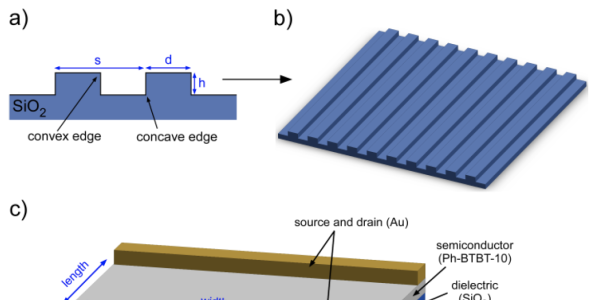 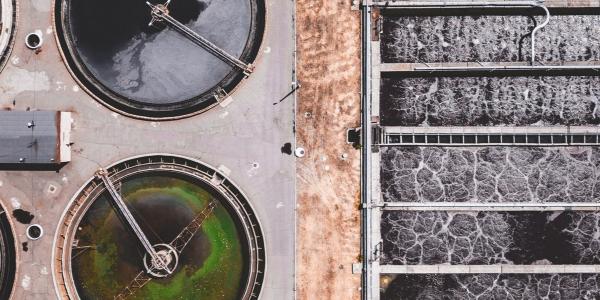 Improvements to anaerobic wastewater treatment by the addition of steel-making by-products. END_OF_DOCUMENT_TOKEN_TO_BE_REPLACED
Categories:
Return to the top of the page