Novel use of Enterobactin to treat iron deficiency and related anemia

Iron deficiency is one of the most prevalent nutritional deficiency disorders in the world, and a major cause of anemia. About 2 billion people were reported to suffer from anemia, including high numbers among women and children; the numbers are even higher for non-anemic, iron deficiency patients. The traditional solution, oral iron supplementation, has poor efficacy and damaging side effects. Low efficiency of iron transport is likely a key cause of both the disorder and the problems associated with the current treatment. Increasing iron uptake effficiency appears to be the key to significantly improving the current treatment.

Using a unique assay, Dr. Min Han's team has discovered an unexpected and striking role of Enterobactin (Ent) in supporting growth and the labile iron pool in C. elegans. Ent, a compound with high affinity for iron (Fe3+), is produced and used by certain bacteria (including gut microbes) to acquire iron from the environment. This new work has demonstrated that ferric-Ent is taken up by the host and is bioavailable. Mechanistically, the Han lab found, in both C. elegans and human cells, that Ent brings Fe3+ into the mitochondria through binding to the alpha subunit of the ATP synthase. The newly discovered role of enterobactin in promoting mitochondrial iron uptake and animal health may present a potential transformative treatment of iron deficiency and related anemia. In tests using C. elegans, Ent dramatically improved the iron level in animals fed a low iron diet.

Dr. Han is currently testing the effectiveness of Ent in treating iron deficiency using mammlian models. He also plans to conduct medicinal chemistry work that will entail design and synthesis of Enterobactin analogues, followed by key in vivo studies. Currently, he is seeking business advisors and partners who could help navigate further development of the technology and the product. 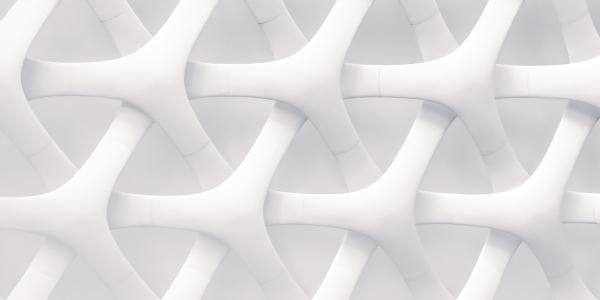 A method for the generation of high molecular weight polymers in an efficient, rapid, and facile manner. END_OF_DOCUMENT_TOKEN_TO_BE_REPLACED 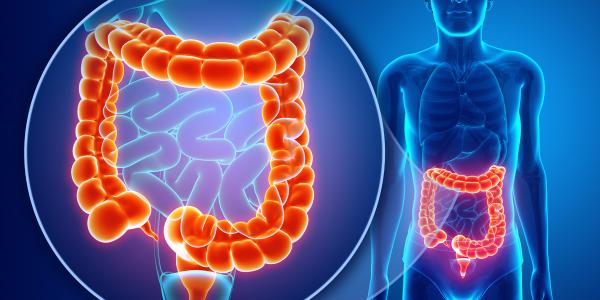 A multi-DOF sensor-enabled robotic capsule endoscope for painless colonoscopy procedures that are both time and cost effective. END_OF_DOCUMENT_TOKEN_TO_BE_REPLACED 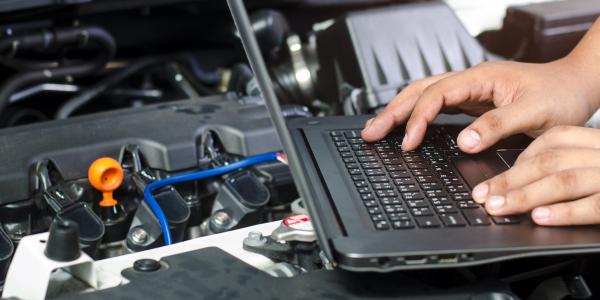 A system that diagnoses vehicle anomalies by cross-validating data from traditional vehicle diagnostics and changes in battery voltage END_OF_DOCUMENT_TOKEN_TO_BE_REPLACED
Categories:
Return to the top of the page