Solar installations are growing at a tremendous pace and most of that growth is occurring in large-scale commercial and utility markets. These types of solar installations typically use large central inverters, which convert solar energy into electrical power for residential or commercial use. These larger inverters are difficult and expensive to install and repair, as they require the use of heavy machinery.

Due to the revolutionary silicon carbide technology, the inverters can not only handle twice the power of existing string inverters, but can also be expected to last 20 years as opposed to their usual 7 to 10 year lifespan. This means half as many units would need to be deployed at solar power plants.

Additionally, the inverters will be compact and light enough for two people to install, so no additional mechanical equipment will be required for handling. This could save developers of large solar power plants up to 50 percent in installation and maintenance costs over the inverter’s lifespan. Testing will begin soon at the National Renewable Energy Lab’s facilities.

“We are delighted to see the progress BREK has made to refine their market opportunity and add value to their end-users,” said Sally Hatcher, director of the Commercialization Academy at CU Boulder’s Technology Transfer Office. “BREK’s work with the Commercialization Academy’s Starting Blocks, Advanced Pitch Academy, and Lunch/Learn Series is really paying off as the company gains traction.”

BREK was notified of the grant award in the statewide startup competition last fall, but needed to raise $500,000 in investment funds to be eligible for the matching grant. They met their fundraising goal and are now hoping to revolutionize the solar string inverter market. 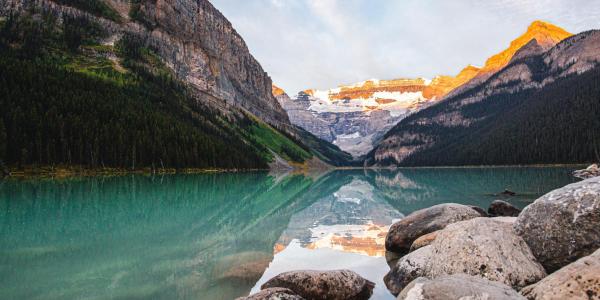 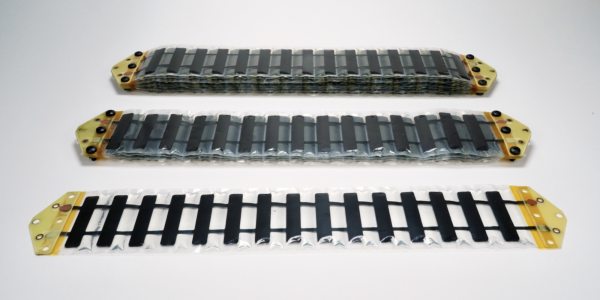 Artimus builds actuator components for industries such as defense, automotive and medical devices. Its proprietary HASEL technology “already has shown incredible potential in many applications,” said CEO Tim Morrissey. “This capital will facilitate optimization of the technology for the best applications.” END_OF_DOCUMENT_TOKEN_TO_BE_REPLACED 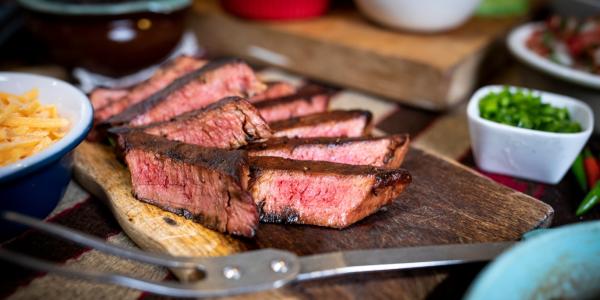 Meati Foods, a Boulder-based company that uses mushroom root to make protein-packed cutlets, has received a fresh $150M capital injection. With the new funding, Meati’s first order of business is to complete its first production facility, known as a Mega Ranch, in Thornton. END_OF_DOCUMENT_TOKEN_TO_BE_REPLACED
Categories:
Return to the top of the page