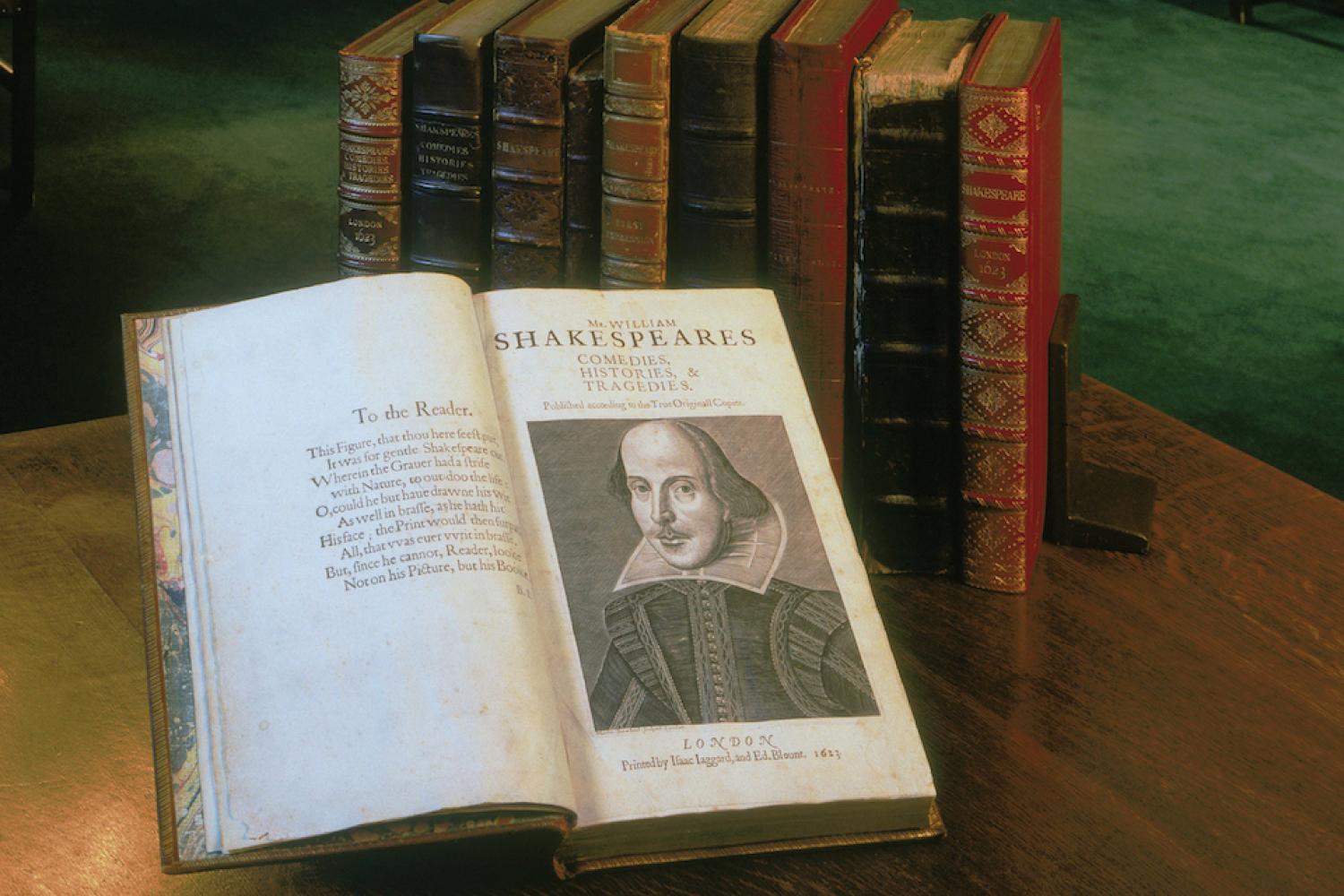 First Folio! The Book That Gave Us Shakespeare - at CU Art Museum 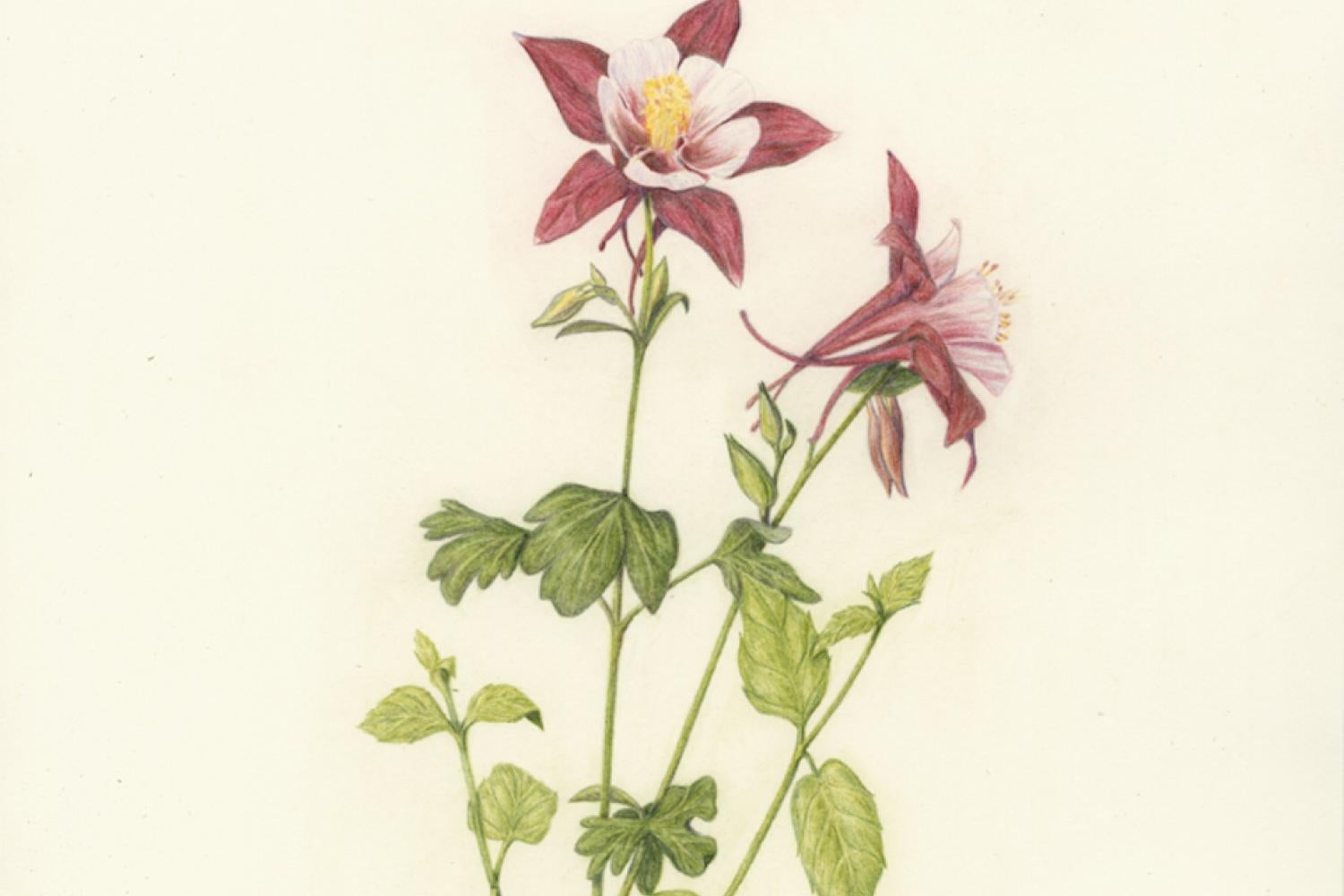 First Folio! The Book That Gave Us Shakespeare

How do we know Shakespeare's plays? For many of them, the answer is one book: the 1623 First Folio. Without it, 18 plays, including Macbeth and The Tempest, could have been lost. In partnership with Cincinnati Museum Center and the American Library Association, The Folger Shakespeare Library's exhibition First Folio! The Book that Gave Us Shakespeare will bring the First Folio to all 50 states, Washington, DC, and Puerto Rico. The exhibition, which also includes panels and digital content, exclusively features First Folios from the Folger Shakespeare Library, whose collection of 82 First Folios is by far the largest in the world.
Visitors to First Folio! will come face to face with the original 1623 book, displayed open to Hamlet's speech in which he debates whether "to be or not to be."

We do ask that you register for a viewing time. There's no charge.

Shakespeare’s plays feature many references to plants, such as “I know a bank where the wild thyme blows/Where oxlips and the nodding violet grows” (A Midsummer Night's Dream, 2.1.255–256). In collaboration with Denver Botanic Gardens, this exhibit features student drawings of plants found throughout Shakespeare’s works.

Inspired by the arrival of Shakespeare’s First Folio at CU-Boulder, the installation celebrates the important roles curiosity and wonder play in the pursuit of knowledge from the Renaissance to today. Mysterium Tremendum is a modern “cabinet of curiosities” that brings together materials from libraries, special collections, departments and research centers at CU. Among the highlights on view are objects and implements that inspire the work of faculty alongside materials drawn from the rich collections at the university. Thank you to Hazel's Beverage World and Left Hand Brewing for their generous in-kind donations. 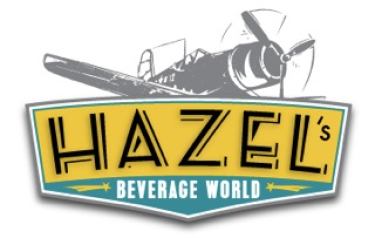