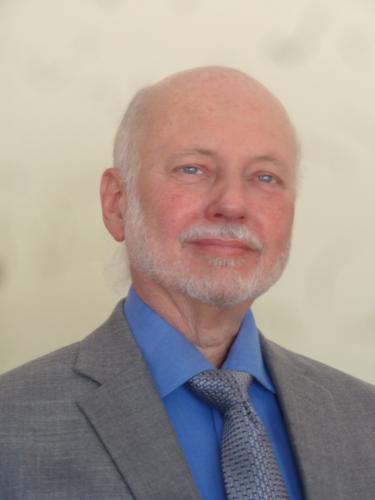 (Please note that Terry Kleeman is not accepting new advisees.)

Terry’s research focuses on Chinese religion and thought, especially medieval religious Daoism and popular religion, as well as Chinese ethnic history, the local history of Southwest China, East Asian new religions, and Chinese archaeology. Important themes of his research include sacrifice, ritual, religious ethics, and spirit revelation. Major publications include A God’s Own Tale (SUNY Press, 1994), Great Perfection: Religion and Ethnicity in a Chinese Millennial Kingdom (Hawaii, 1998), and Celestial Masters: History and Ritual in Early Daoist Communities (Harvard East Asia Institute, 2016), as well as two edited volumes, a textbook, and many articles in English, Chinese, and Japanese.  In Summer 2011 and 2014, Terry organized and co-directed NEH Summer Seminars for College and University Teachers training Sinologists in the use of Daoist sources on the Boulder campus.

Terry Kleeman received his M.A. in Asian Studies from the University of British Columbia in 1979 and his Ph.D. in Oriental Languages from the University of California, Berkeley, in 1988.  As a graduate student, he studied at National Taiwan University (1976-77), Taishō University (Tokyo, 1979-81), and the École Pratique des Hautes-études (Sorbonne, 1986-87); since graduating, he has held research appointments at the Institute of Oriental Culture of Tokyo University, the Institute of Chinese Literature and Philosophy at Academia Sinica, the Needham Institute for the Study of East Asian Science in Cambridge, the Center for Chinese Studies at the National Central Library, Taiwan, the Institute of Daoism and Religious Culture at Sichuan University, and the Consortium for Research in the Humanities, University of Erlangen-Nuremburg, Germany.  He taught at the University of Pennsylvania, the University of Minnesota, and the College of William and Mary before joining the University of Colorado in 1998.  Terry is the recipient of numerous awards and fellowships, from the Japanese Ministry of Education (1979), ACLS (1986, 2009), the Chiang Ching-kuo Foundation (1995, 2006), the CU Faculty Fellowship (2004), and the Mellon Foundation (2009), and is a Life Member of Clare Hall (Cambridge).  He has served as the President of the Society for the Study of Chinese Religion and co-chair of the Chinese Religions Group of the American Academy of Religions.