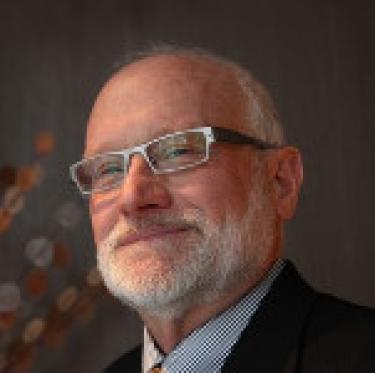 Stewart M. Hoover is Professor of Media Studies in the College of Media, Communication and Information at the University of Colorado Boulder, and is the director of the Center for Media, Religion, and Culture. He is also a Professor Adjoint of Religious Studies and American Studies. He holds both the M.A. and Ph.D. degrees from the Annenberg School of Communications at the University of Pennsylvania. His research centers on media audience and reception studies rooted in cultural studies, anthropology and qualitative sociology. Within this field, he has concentrated on studies of media and religion, looking first at the phenomenon of televangelism, and later at the professional, cultural and discursive construction of religion by the press. His most recent work involves household-level studies of media audience practices of meaning-making and identity. He is author or co-author of six books, including his most recent, Religion in the Media Age, and one on religion journalism, titled Religion in the News: Faith and Journalism in American Public Discourse. He is co-editor of three others, including (with Nadia Kaneva), Fundamentalisms and the Media, (with Lynn Schofield Clark), Practicing Religion in the Age of the Media, and Co-author, with Dr. Clark, Dr. Diane Alters, Dr. Joseph Champ, and Dr. Lee Hood, of Media, Home, and Family.