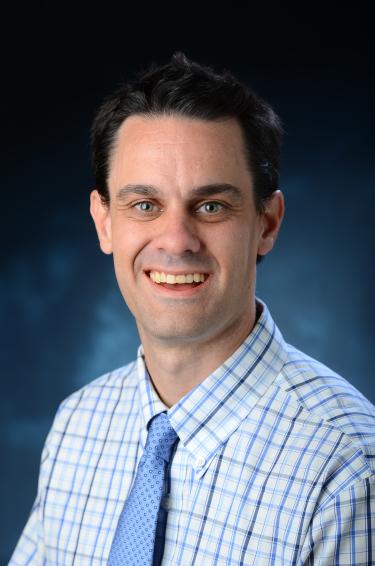 Sam is a scholar of biblical texts and the ancient Near East. He researches the Bible through various critical methods and in light of wider historical contexts to understand both the production of these documents as well as their history of interpretation.  His particular areas of research include the development of the Pentateuch (or first five books of the Hebrew Bible), legal hermeneutics in the ancient Near East, language ideology in the ancient world, and ritual theory applied to biblical texts. He also has interests in archaeology, Semitic philology and linguistics, and Late Antiquity (Rabbinic biblical interpretation, Ethiopic Christianity, and the advent of Islam).

Sam’s dissertation bridged the Department of Near Eastern Languages and Civilizations, the Divinity School, and the Department of Linguistics at the University of Chicago. He examined the phenomena of language contact in the Pentateuch and in the Book of Isaiah. Specifically, he incorporated linguistic theory from studies of language contact to understand why the authors of the Hebrew Bible borrowed linguistic features from the languages of their conquerors and to understand how the multilingual world of ancient Mesopotamia offers a sociolinguistic context for such borrowing. The integration of both linguistic and literary elements from other societies played important roles even as ancient Israelites and Judeans, as well as heirs of biblical texts such as rabbinical interpreters, sought to cultivate their own religious identities in the shadow of larger imperial forces (Neo-Assyrian, Neo-Babylonian, Persian, Greek, and Roman).