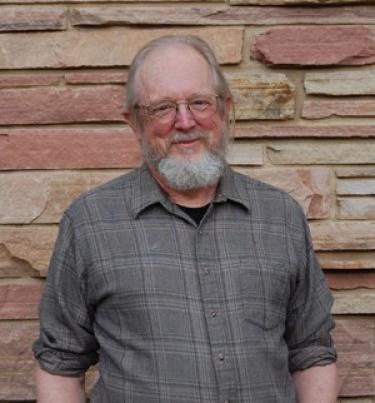 My work over the years has focused around the question of the religious nature of the Confucian tradition. Often identified as a tradition known more for its social ethics than a religious perspective, I have sought to bring the discussion of Confucianism into the discourse of history of religions. This pursuit has focused my work around identifying those aspects of the tradition that can best be described as religious, including the cultivation of the goal of sagehood (sheng) as well as the nature of learning (xue). Aspects of this approach have included the study of ideas of scripture, the nature of sagehood, the role of meditation and the exercise of autobiographical writing. I have also looked at comparative issues and what might be called applied questions, examining the nature of modernity, comparative contemplative practice and ideas of suffering.

After many years of administrative work, I would like now and for the next several years to begin to enlarge my own teaching and research to incorporate a broader thematic approach to the study of religion, looking comparatively at meditative systems, ideas of the human condition and the occurrence of suffering and the role of religion in ecological consciousness, particularly the deep ecology movement and arts and crafts movement.

In 2011 Professor Taylor was invited to become a regular commentator on Confucianism for the Huffington Post.