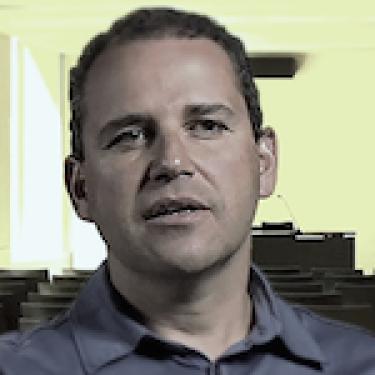 Nabil Echchaibi is Associate Professor and Interim Department Chair of Media Studies and Associate Director of the Center for Media, Religion and Culture at the University of Colorado Boulder. His research is situated at the crossroad of important contemporary issues such as identity, religion, and the role of media in shaping and reflecting modern religious subjectivities among Muslims in the Middle East and in diaspora. His work on diasporic media and the leveling of religious authority through the proliferation of Islamic media has appeared in various international publications such as Javnost, International Communication Gazette, Journal of Intercultural Studies, Nations and Nationalism, Journal of Arab and Muslim Media Research, and Media Development.

Dr. Echchaibi is currently working on his book, Formations of the Muslim Modern: Islam, Media and Alternative Modernity, which explores how Muslims engage, through their own media production, modernity as a source of both contention and identification. Using a multilayered analysis of six case studies of Muslim media in Cairo, Los Angeles, Dubai, San Francisco, London, and Austin, the book examines how transnational satellite television and digital media have become prime discursive and performative stages where young individuals and institutions debate and contest what it means to be “modern” in the Muslim context.

Dr. Echchaibi is also directing a project funded by the Social Science Research Council, which will compile a cultural history of Muslims in the Mountain region of the United States. The project will produce an interactive web resource and a documentary film. His book Voicing Diasporas: Ethnic Radio in Paris and Berlin Between Culture and Renewal was published by Lexington Books in 2011. His co-edited book International Blogging : Identity, Politics and Networked Publics was published in 2009 by Peter Lang Publishing. Prior to joining CU, Dr. Echchaibi taught at Franklin College in Lugano, Switzerland, where he helped set up the international communication department, the University of Louisville and Indiana University-Bloomington. A native of Morocco, he earned his BA from Mohammed V University in Rabat and his MA and PhD from Indiana University-Bloomington.