If you would like to make a donation to the Robert C Lester Lectureship in Religious Studies Foundation, please click here. 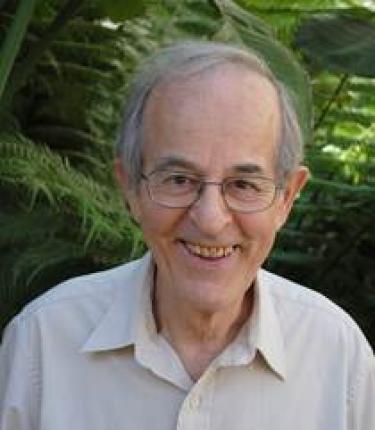 The Department of Religious Studies is saddened to report the passing of Professor Emeritus Robert Lester on December 13, 2013.  Founder, former chair and colleague, benefactor, and lifelong friend of the Department, Professor Lester was responsible for the founding and shaping of religious studies as an academic discipline at the University of Colorado Boulder. A specialist in the religions of India, he conducted fieldwork, published and taught widely in these areas, authoring several books including Ramanuja on Yoga, Theravada Buddhism in Southeast Asia, and Buddhism: The Path to Nirvana. He taught at CU for nearly 30 years, during which he served two terms as chair of the department and sagely guided its formation during its first three decades, and profoundly influenced countless students.  Upon his retirement from CU in 1998, the department established an annual lectureship in his honor, the Lester Lecture, which provides a prestigious venue for leading scholars in religious studies to report on current issues in the field.  The Lester Lecture, now in its second decade and including a long list of accomplished scholars, remains a lasting legacy of his commitment to excellence in scholarship in the field of religious studies.  Professor Lester will be deeply missed but his impact on his students, colleagues, and the department will be long remembered.

Details of his obituary and one of his final poems, a mature statement of his philosophy of life, are provided below.

Robert Lester died in Santa Barbara, CA, following a fall that resulted in a severe spinal injury.  An astute student of the religions of India, Professor Lester received his Ph.D. from Yale University in 1963 and taught at Cornell and American universities before joining the faculty of the University of Colorado, Boulder in 1970 with a mandate to establish a program in the study of religion.  The program became a Department in 1980 and he served as chair from 1980-82 and 1988-91. He taught in the area of Southeast Asian religions and was highly regarded by his students.  At his retirement party students who had studied with him gathered from across the country to pay him tribute.  For his contributions to the University he received the University Medal in 1982.  His contributions to the discipline of religious studies were focused on the study of the religions of India, including publications on Ramanuja and Sri Vaishnavism, Theravada Buddhism, and an introduction to the study of Buddhism.  His social scientific approach to the study of religion led him to make several extended research trips to India under the sponsorship of NEH, Univ. of Colorado, Fulbright-Hays, and Ford Foundation grants  to provide the foundation for his work.  At his retirement in 1998 the Department established the Lester Lectureship in his honor which continues to provide an annual assessment of current issues in the academic study of religion by a leading scholar in the field.  Professor Lester will be remembered with the greatest appreciation by his colleagues and students.  Memorial contributions in his name may be made to the Robert C. Lester Lectureship, Dept. of Religious Studies, University of Colorado, Boulder CO 80309-0292 or to the Arboretum, University of California, Santa Cruz, 1156 High St., Santa Cruz, CA 95064. 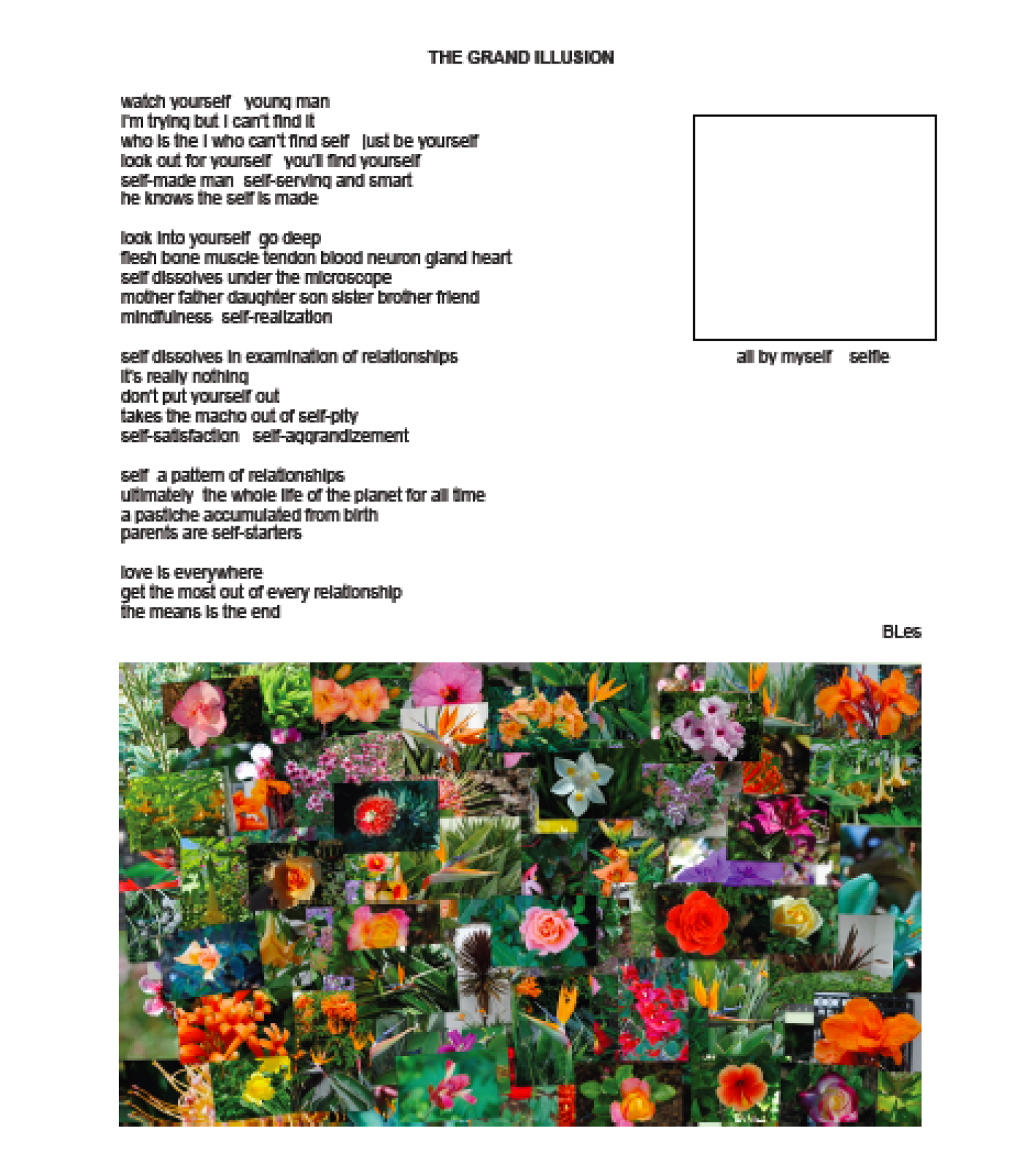