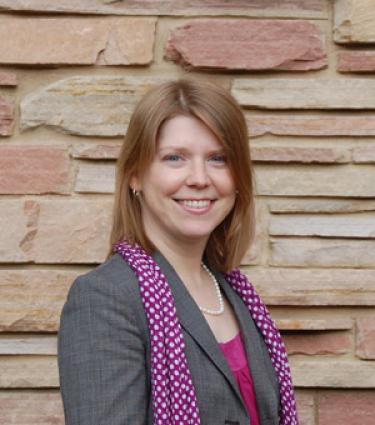 Deborah Whitehead has been an associate professor of religious studies at the University of Colorado since 2007.  More information on her teaching and research interests.