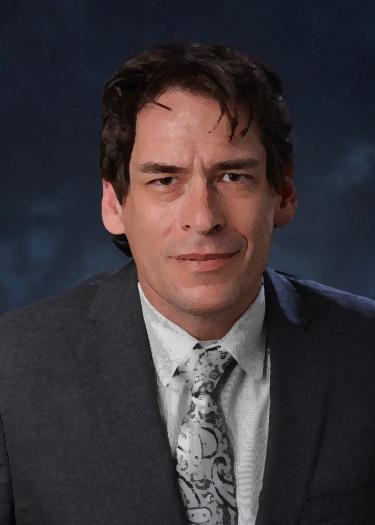 Brian A. Catlos (PhD: Toronto, Medieval Studies, 2000) is Professor of Religious Studies at the University of Colorado Boulder and Research Associate in Humanities at the University of California Santa Cruz. His work centers on Muslim-Christian-Jewish relations and ethno-religious identity in medieval Europe and the Islamic World, and the history of the pre-Modern Mediterranean. In addition to many articles, he has written The Victors and the Vanquished: Christians and Muslims of Catalonia and Aragon, 1050–1300 (Cambridge: 2004), Infidel Kings and Unholy Warriors: Power, Faith and Violence in the Age of Crusade and Jihad (Farrer, Straus & Giroux: 2014), Muslims of Medieval Latin Christendom, 1050–ca. 1615 (Cambridge: 2014) and Kingdoms of Faith: A New History of Islamic Spain (Basic: 2018). He has won numerous prizes and distinctions, including the MAA’s Haskin’s Medal, MESA’s Hourani Prize, and the AHA’s Fagg Prize and Premio del Rey, and his work is translated into ten languages. The Sea in the Middle: The Mediterranean World, 650-1650 and Texts from the Middle: Documents from the Mediterranean World, 650-1650 (with T. Burman and M. Meyerson) are forthcoming in August 2022. His current project, The Age of Convergence, which proposes a model for analyzing individual and group identity in the pre-Modern Mediterranean. He co-directs the Mediterranean Seminar, an international forum with over 1900 members world-wide, serves on numerous journal and monograph boards, and collaborates with institutions across Europe, North Africa and the Middle East. In summer he is a visiting researcher at the Institució Milà i Fontanals (CSIC – Spanish National Research Council) in Barcelona. At Boulder he directs the CU Mediterranean Studies Group. He welcomes MA students interested in Mediterranean Studies and Christian-Muslim-Jewish relations in the pre-Modern Islamic and Christian worlds; recent students have gone on to fully-funded PhD programs at Princeton, Brown and Rochester.