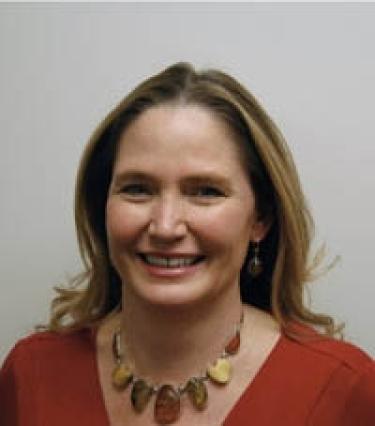 VANESSA BAIRD (Ph.D., University of Houston, 2000) joined the faculty of the University of Colorado in 2000 after completing her graduate education at the University of Houston. Her undergraduate education centered on the study of German literature and she studied at the University of Siegen, in Germany. She has published her work in the American Political Science Review, the Journal of Politics, Political Research Quarterly, Political Psychology, Political Studies and Comparative Political Studies, and Social Science Quarterly. Her book, Answering the Call of the Court: How Justices and Litigants Set the Supreme Court's Agenda, was published in 2007 by the University of Virginia Press. Her research interests include understanding the process by which courts acquire legitimacy, the causes and effects of the perception of procedural justice, and the mechanism by which courts can rely on extra-judicial resources to amass political power. Her newest research focuses on the effect of political violence on non-violent political action in Russia, specifically with regard to ending the cycle of ethnically motivated violence.