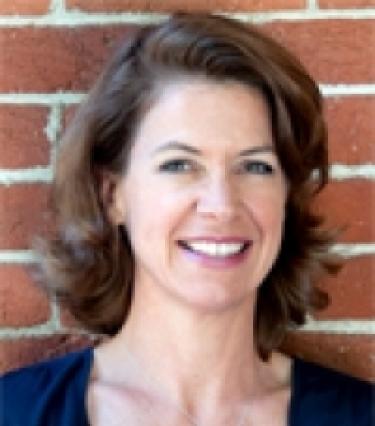 Dr. Bayard de Volo’s areas of interest include gender as it interacts with and informs war, revolution, political violence, and social movements. Her regional area of specialization is Latin America, and she has done fieldwork in Cuba, Colombia, Mexico (Chiapas), and most particularly Nicaragua.

She is the author of Mothers of Heroes and Martyrs: Gender Identity Politics in Nicaragua, 1979-1999 (Baltimore: Johns Hopkins University Press) as well as articles in journals including Comparative Politics, Gender & Society, Social Politics, International Feminist Journal of Politics, Mobilizations, and PS: Political Science and Politics.

Her current research is based upon grants she received from the National Science Foundation and the United States Institute of Peace, she is currently working on a comparative research project on women, war, and peace processes in Colombia, Cuba, Mexico, and Nicaragua. Her first planned major publication out of this research will be a book on gender and the Cuban revolution.