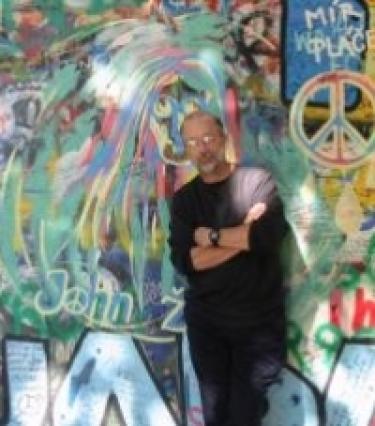 GREG YOUNG (PhD University of Colorado at Boulder 2006) received an MS in national security affairs from Naval Postgraduate School in 1982 and a BS in political science from Oregon State University in 1975. He began a second career in academia after retiring from the Navy in 1999. He previously taught at US Naval Academy, US Air Force Academy and University of Northern Colorado before returning to CU Boulder in 2009. Dr. Young's research and teaching interests include: Middle East Politics, National Security Studies, American Foreign Policy and Cold War History.

The Last Sentry: The True Story That Inspired The Hunt for Red October (2013) 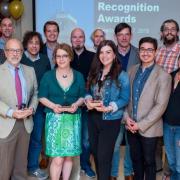 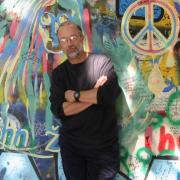 Meet Greg Young
Return to the top of the page