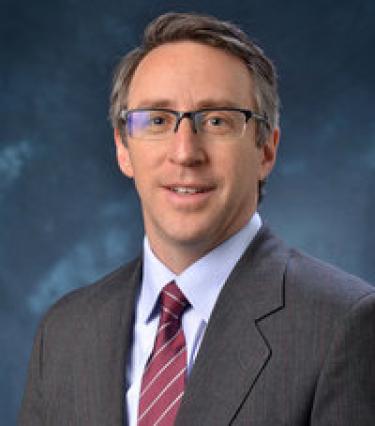 E. SCOTT ADLER is Professor of Political Science at the University of Colorado, Boulder. His current research uses theoretical models of legislative organization to examine congressional agenda setting and committee power. He is the author of Why Congressional Reforms Fail: Reelection and the House Committee System (University of Chicago Press, 2002), which was awarded the Alan Rosenthal Prize from the Legislative Studies Section of the American Political Science Association, and Congress and the Politics of Problem Solving (Cambridge University Press, 2012, co-authored with John Wilkerson). He is also co-editor of The Macropolitics of Congress (Princeton University Press, 2006). He has published articles in the American Journal of Political Science, Legislative Studies Quarterly, and Urban Affairs Review. Adler is co-PI of the Congressional Bills Project which has compiled and coded data on all bills introduced in Congress since World War II. In 2006-07, Adler was a Visiting Professor at the Center for the Study of American Politics and Department of Political Science, Yale University. He received a BA from the University of Michigan in 1988 and a Ph.D. from Columbia University in 1996.

Congress and the Politics of Problem Solving (2013)
The Macropolitcs of Congress (2006)
Why Congressional Reforms Fail: Reelection and the House Committee System (2002) 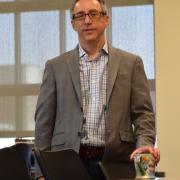 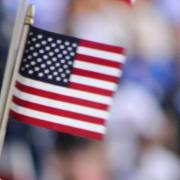