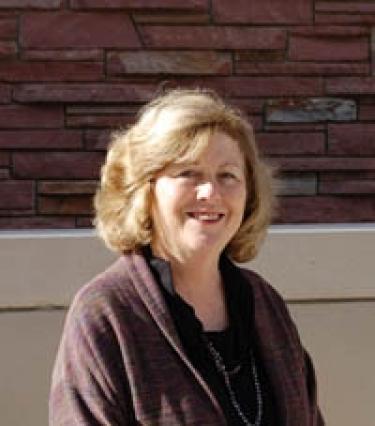 SUSAN CLARKE (University of North Carolina at Chapel Hill, 1979). Before coming to Boulder in 1984, she taught at Northwestern University and also served as a Visiting Scholar with the U.S. Department of Housing and Urban Development. The American Political Science Association's Women's Caucus recognized her as a "Mentor of Distinction" for her work with women graduate students. In 2010, Clarke received a Lifetime Achievement Award from the APSA Urban Politics Section. Clarke served as Assistant Vice-Chancellor for Academic Affairs (2002-2003) and Interim Associate Dean of the Graduate School (2001-2002) at Boulder. She is the Founding Director of CU’s Center to Advance Research and Teaching in the Social Sciences, a campus-wide inter-disciplinary center. Currently, she is Faculty Director of the Social Entrepreneurship, Equitable Development, Sustainability (SEEDS) Residential Academic Program. Clarke's research and teaching interests center on public policy and urban politics, particularly issues of globalization and local democracy. Her publications include The Work of Cities (with Gary Gaile: Minnesota, 1998) on local economic development strategies, a co-authored book on Multiethnic Moments: The Politics of Urban Education Reform (Temple University Press, 2006) co-editor of The Oxford Handbook on Urban Politics  (2012) and numerous journal articles. Her research has been supported by the National Science Foundation, the Carnegie Foundation, the Fulbright Foundation, the Canadian government, the Annie E. Casey Foundation, the National League of Cities, and others. She is Editor (with Michael Pagano) of Urban Affairs Review, a top-ranked interdisciplinary urban journal and a member of the Editorial Board of the American Political Science Review. 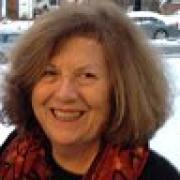 2017 Contribution to the Field of Urban Affairs Award Winner 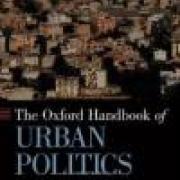 The Oxford Handbook of Urban Politics 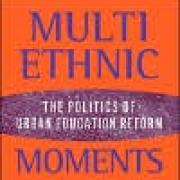 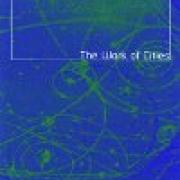 The Work of Cities 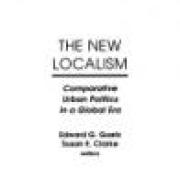 The New Localism: Comparative Urban Politics in a Global Era
Return to the top of the page