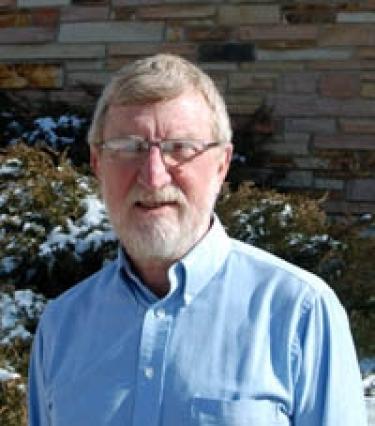 SAM FITCH (Yale University, 1973). His principal areas of interest are Latin American politics and public policy, particularly in the area of civil-military relations. He has just completed a long-term study of the role of the armed forces in the new Latin American democracies. The principal theoretical question in that work is accounting for the variations in current patterns of interaction between the armed forces, the state, and society, particularly changes relative to previous periods of civilian government. The policy question is what can the Latin American and U.S. governments do to consolidate and institutionalize effective democratic control in a structural setting conducive to highly politicized militaries. As a member of the Center for Public Policy Research, Professor Fitch has also conducted research on growth management, economic development, and social policies for Boulder and Boulder County. Professor Fitch's publications include The Armed Forces and Democracy in Latin America (1998), Armies and Politics in Latin America (co-editor, 1986), The Military Coup d'État as a Political Process (1977), and various book chapters and articles. He teaches courses in Latin American politics, civil-military relations, and policy analysis. He has served as a consultant to the Ford Foundation, the Inter-American Dialogue, USAID, the U.S. Southern Command, and the State Department.