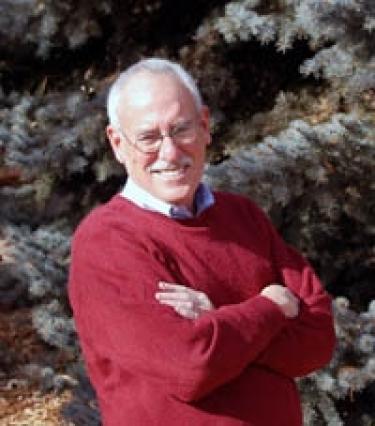 Edward S. Greenberg, Professor (Ph.D. University of Wisconsin, 1969), served as the Chair of the Department of Political Science at the University of Colorado from 1985 to 1988, and is currently a member of the Institutions and Behavior Program in the Institute of Behavioral Science. Professor Greenberg's research and teaching interests include American government and politics, political economy, and democratic theory and practice, with a special emphasis on workplace issues. He is the author of many articles in professional journals in these specialties. He also is the author or co-author of several books including: The Struggle for Democracy (9th edition, 2009, with Ben Page); The American Democratic Republic (3rd edition, 2009, with Ben Page); The American Political System (5th edition, 1989); Workplace Democracy (1986); Capitalism and the American Political Ideal (1985); and Serving the Few (1974). He is the editor or co-editor of Globalization and Its Outcomes (2004); War and Its Consequences (1994); State Change (1990); Political Socialization (1972); and Black Politics (1971). Professor Greenberg has been the recipient of three major grants from the National Science Foundation and two from the National Institutes of Health, totaling almost $3.6 million since 1976. He has just completed a multi-year, longitudinal panel study, funded by the NIH, that examines the impact of corporate restructuring-defined as downsizing, job reengineering, and new forms of authority--on employees, including their mental and physical health, and their social and political outlooks. This research has resulted in many journal publications and a book "Turbulence: Boeing and the State of American Workers and Managers" for Yale University Press with Leon Grunberg, Sarah Moore, and Pat Sikora.