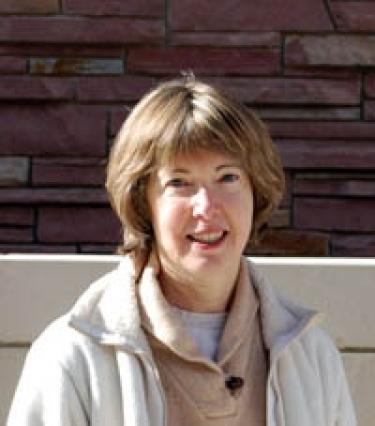 ANNE COSTAIN (Ph.D. Johns Hopkins University) is a professor of Political Science and an affiliated faculty member in the Women and Gender Studies Program. She is winner of a University of Colorado Student Organization for Alumni Relations (SOAR) Distinguished Teaching Award and is a President's Teaching Scholar at the University of Colorado. She has been recognized by the Women's Caucus of the American Political Science Association for her efforts to help women advance within the discipline. Professor Costain's publications include Inviting Women's Rebellion: A Political Process Interpretation of the Women's Movement and edited books on how social movements have influenced American political institutions and ways that traditional and alternative media mediate change processes in democracies. She is author of numerous journal articles and chapters in edited books on subjects ranging from women’s activism to social movement politics. Her current research examines non-violence as a social movement tactic and the legacies of the suffrage and anti-slavery movements for later movements challenging sexism and racism in America.