Need a Maymester course? Check out the 2020 offerings here! 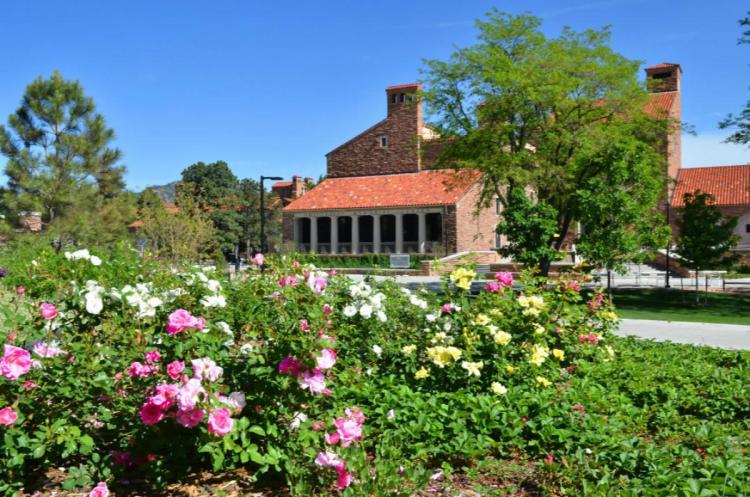 All Maymester classes will be offered remotely.

PSCI 4243-001: Modern Warfare - Terrorism, Ideology, Identity
Explores the evolution of warfare and origins of terrorism. Ideological and identity differences have come to the forefront of violent political conflicts while the emerging doctrine of warfare has placed civilians in the middle of modern conflicts. Tracks potential changes in the means of and reasons for fighting, roles of civilians and media, and rules of war.
Instructor: Jaroslav Tir

PSCI 3174-001: Sex, Power, and Politics - U.S. Perspectives
Explores how norms of sex, gender, race and sexuality find expression in institutions and policies in ways that legitimize only certain individuals as political actors, certain identities as politically relevant, and certain relationships as important. Critically examines how norms may be exposed, resisted, and changed by studying the politics of the women's, gay liberation, and men's movements in the U.S.
Instructor: Michaele Ferguson