Anand Sokhey in "Roger Stone Says There Could be an 'Insurrection'"

One of our associate professors, Anand Sokhey, contributed to an article published last week in the Washington Post. Sokhey, along with several other political science professors, argue through their reseach against Roger Stone's claim that a real threat to impeach President Trump would spark revolts. In anaylyzing serveral surveys, the researchers found that those who opposed the Trump administration were more likely to engage in political action than those who supported him. To read more about Anand Sokhey and others' research and conclusions, read the article: "Roger Stone says there will be an 'insurrection' if Trump were impeached. Is he right?" 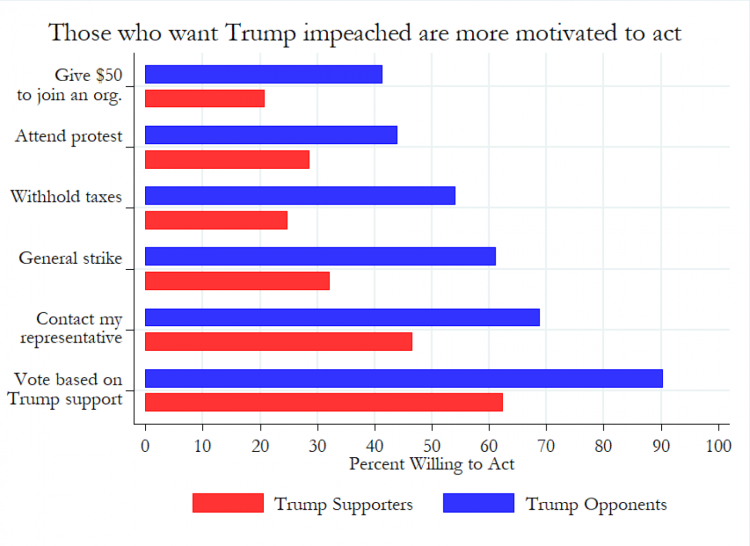