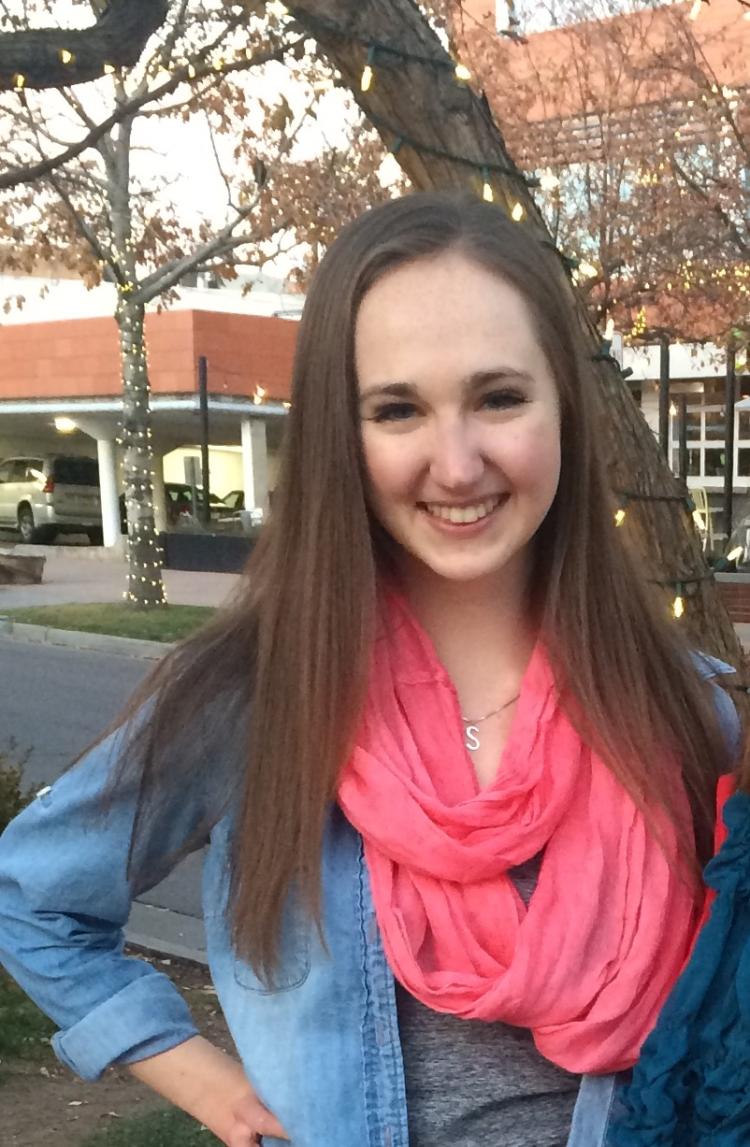 At Denver’s George Washington High School, knowing politics is just part of fitting in. Sarah Papich, a graduate from GWHS and second-year student at CU Boulder, recalls her high school career as a rather politics-oriented time in her life.

“All of the kids at George Washington were unusually politically engaged for high schoolers,” said Papich. “When events like the State of the Union or political debates came up, everybody would watch and talk about it at school the next day. I started keeping up with things so I could be a part of that.”

“The polisci club existed at CU a few years ago, but then people graduated and no one took it over,” she said. “Last year, Anna Eissenberg and I restarted it. The two of us started meeting about it first semester and held actual club meetings second semester.”

Papich took on the role of president in the fall of 2016. “We’ve taken big steps towards improving the sense of community in the major,” she said. “Quite a few people have contacted me saying they want to join the club so they can be more involved, and it’s been really exciting to see that interest.”

Papich is also a member of CU’s Political Science Honor Society. She plans to graduate from CU with degrees in both political science and economics, after which she hopes to enroll in graduate school.

“Ideally, I’d like to work in economic policy advising,” she said. “I’m definitely interested in the government side of economics.” Papich looks forward to a job that combines her fields of study so she can continue to do what she loves.

“When I thought about what I should major in in college,” she said, “I thought about the thing I’m most passionate about – and that’s definitely politics.”