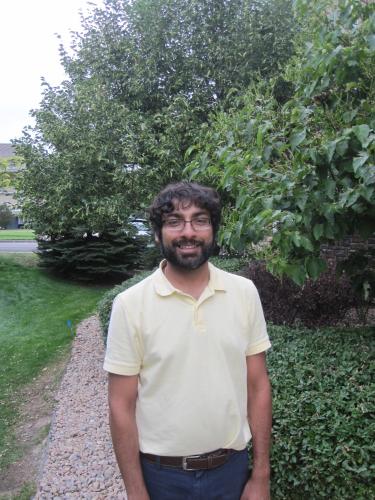 Scholars and policymakers have long argued that state-level officials operating free from the influence of the central government act as the major drivers of innovative, or novel, policy in a federal system. However, this belief runs counter to the possibility that electoral considerations and resource limitations could cause state-level officials to emulate (or copy) policy rather than innovating. In this dissertation, I evaluate the decision by state-level officials to innovate or emulate, and I conduct my analysis in three parts using data on renewable portfolio standard (RPS) policy. First, I evaluate the innovation and emulation activity of state legislatures making policy adoption decisions. Then I compare the innovation and emulation decisions of elected versus appointed state public utilities commissioners. And third, I analyze the innovation and emulation behavior of cosponsoring state legislators. I find evidence suggesting that the states are better described as drivers of emulation rather than innovation: both electoral vulnerability and legislative professionalism increase the likelihood of emulation rather than innovation. At the same time, giving policy authority to appointees will not increase innovation, as appointees are less likely to innovate compared to elected peers. Results suggest that the federal government may play an important role in advancing state policy innovation.