"The Political Consequences of Gender in Social Networks."

Paul Djupe, Scott McClurg and Anand E. Sokhey. (forthcoming). “The Political Consequences of Gender in Social Networks." British Journal of Political Science. Scholars of behavior remain focused on the citizenry's ability to acquire high quality information that can enable political action and choice. One of the primary concerns to emerge from socially- driven investigations into this is whether networks yield similar effects for all people. Sokhey and coauthors extend this discussion to explore a source of variance widely ignored in social network studies - gender. While there is near universal agreement that men and women should experience different kinds and degrees of social in influence, an extensive literature review generates conflicting expectations about exactly how such dynamics should manifest.

Thus, as a critical first step, Sokhey et al. revisit prominent, network-based explanations of political participation to determine whether established findings hold across sex differences. They find that they do not. Their results point to the existence of distinct “social logics" for men and women that change how we think about the efficacy of discussion and disagreement in a democratic society. 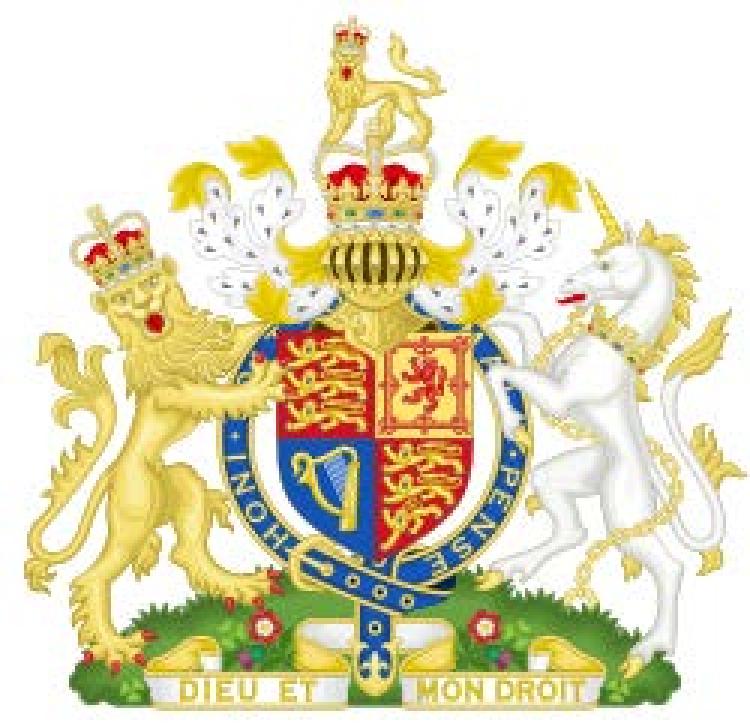