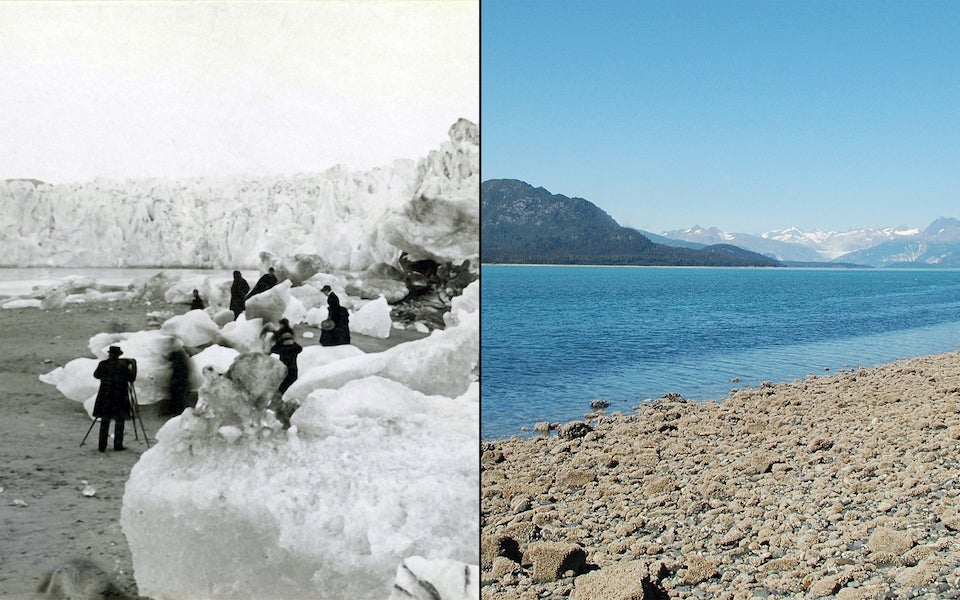 Request a syllabus  |  All other content is hosted on Canvas

Description: Discusses the Earth's climate for nonscience majors, focusing on the role of the atmosphere, oceans, cryosphere and land surface. Describes the water cycle, atmospheric circulations and ocean currents, and how they influence global climate, El Niño and the ozone hole. Discusses human impacts from climate change.

Context: The time has never been better to embark on an introductory survey of climate science. The concentration of carbon dioxide in the atmosphere recently surpassed 400 parts per million, a milestone not seen in millions of years. The seriousness of the problem and complexities of the challenge cannot be overstated. Even if CO2 were to stabilize at current levels, the planet may warm by 5°C over the next few millennia as a result of the effects of CO2 on glaciers and ecosystems. A doubling of CO2 since the Industrial Revolution (~280 ppm), which could occur within decades unless emissions are curbed, could boost global average temperatures by 9°C. No matter your philosophy or politics, wherever life takes you after graduating from CU–Boulder, you are taking your next step toward global citizenship and stewardship by contemplating the science of planet Earth.

Goal: This course has but one goal: To equip students with the knowledge to think, speak, and act intelligently on the issue of climate change.