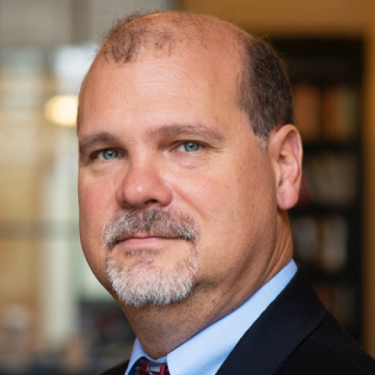 Distinguished Professor Christopher Bowman has been elected to the National Academy of Engineering, one of the highest professional distinctions accorded to engineers.

He was elected in an elite group of 106 new members and 23 international members of the class of 2021, announced on February 9.

“Bowman’s leadership in photopolymer research is one of the primary reasons I came to CU,” said Professor Robert McLeod, director of the Materials Science and Engineering program. “Our two-decade collaboration has been a delight because of his brilliance as well as generosity with ideas, equipment and time to mentor students. He manages to excel in all these areas while simultaneously benefitting the university through his leadership. His vision to create the Materials Science and Engineering Program at CU ten years ago has grown into a flourishing community of students and faculty. His recognition by the National Academy of Engineering is richly deserved.”