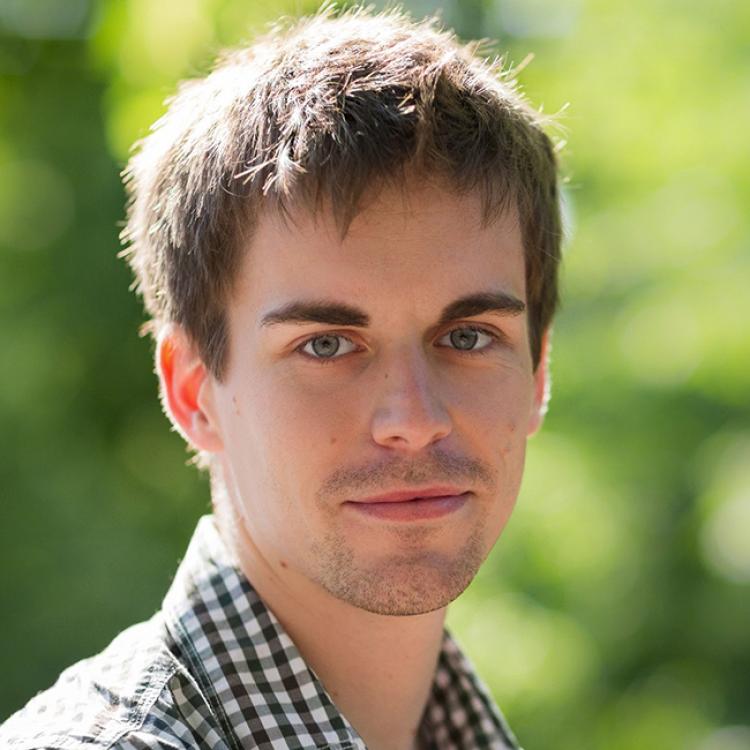 Christoph Keplinger, of mechanical engineering, received the Packard Fellowship for Science and Engineering from the David and Lucile Packard Foundation. In 1988, the Packard Foundation established the Packard Fellowships for Science and Engineering to allow the nation’s most promising professors to pursue science and engineering research early in their careers with few funding restrictions and limited reporting requirements. The program arose out of David Packard’s commitment to strengthening university-based science and engineering programs in recognition that the success of the Hewlett-Packard Company, which he cofounded, derived in large measure from the research and development in university laboratories. Each year, the Foundation invites the presidents of 50 universities to nominate two early-career professors each from their institutions. An Advisory Panel of distinguished scientists and engineers carefully reviews the nominations and selects 18 Fellows to receive individual grants of $875,000, distributed over five years.

A description of Christopher Keplinger's work is provided below:

The biological world and the engineered world differ in terms of mechanics: human-made machines mostly rely on hard materials, such as metals, while nature makes extensive use of soft materials, with extreme examples like octopus arms. The elegance, adaptability, and efficiency of the designs found in nature inspire the creation of soft machines with unprecedented capabilities. The Keplinger Lab aims to fundamentally challenge current limits of performance of soft machines, using an interdisciplinary approach that synergizes concepts from soft matter physics and chemistry with advanced engineering technologies. Major themes of research include the development of high-performance, muscle-mimetic actuators based on soft, electroactive structures that replicate the sweeping success of biological muscle, as well as the discovery of soft-matter-based energy harvesting systems that provide sustainable solutions for the use of untapped sources of renewable energy, such as ocean waves.