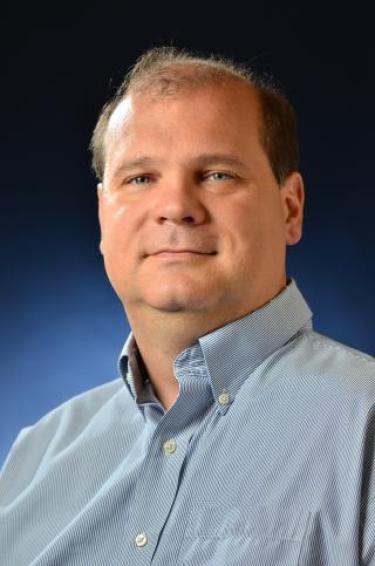 Professor Christopher Bowman has been elected to the National Academy of Inventors for 2016.

The designation recognizes academic inventors who have demonstrated "a prolific spirit of innovation in creating or facilitating outstanding inventions that have made a tangible impact on quality of life, economic development, and welfare of society," according to the NAI.

Bowman is among only 757 NAI Fellows nationwide representing 229 research universities and governmental and nonprofit research institutes. The 2016 Fellows are named inventors on 5,437 issued U.S. patents, bringing the collective U.S. patents held by all NAI Fellows to more than 26,000.

"Chris has had enormous impact in polymer science research, as a department chair, for his outstanding teaching and mentorship, for starting and leading the Materials Science and Engineering Program, in starting new companies and in inventing and developing new technologies," Department Chair Charles Musgrave said. "His election to the NAI specifically recognizes Chris as a world leader among academic inventors."

Bowman earned his bachelor's and doctoral degrees from Purdue University and joined the Department of Chemical and Biological Engineering at CU Boulder in 1992. He is a Distinguished Professor and holds the James and Catherine Patten Endowed Chair. Bowman also co-directs the NSF Industry/University Cooperative Research Center for Fundamentals and Applications of Photopolymerizations.

Professor Kristi Anseth also is a National Academy of Inventors Fellow, elected in 2015.